Belgium in Brief: Meeting Some Friends?


As more pupils can go back to school and the hospitality sector will likely reopen its doors to clients, we will probably be allowed to see more than four people in Phase 3 of Belgium’s exit plan.

At least, that’s what the head of the Group of Experts for the Exit Strategy (GEES) said on Thursday, adding that the relaxations allowing groups of 20 people to play sports outdoors and bubbles of 50 children for summer camps, make the necessary social distance increasingly difficult.

“We all feel that we are gradually evolving to a situation in which we have to deal with our contacts in a different way,” she said, adding that new advice will be issued at the next National Security Council.

So what’s the other news of the day? Brussels will make the Bois de la Cambre (mostly) car-free after all, France wants to reopen its borders, and -as always- the latest figures.

With so much information, and so little time to catch up before it potentially changes again, here are some of the top stories from around the country to get you up to speed.

Belgium in Brief is a free daily roundup of the top stories to get you through your lunch break conversations. To receive it straight to your inbox every day, sign up below:

212 additional people have tested positive for the new coronavirus (Covid-19) in Belgium, confirmed the Federal Public Health Service during a press conference on Friday.

This brings the total number of cases in Belgium, since the beginning of the pandemic, to 58,061. The total reflects all people in Belgium who have been infected, and includes confirmed active cases as well as patients who have since recovered, or died from the consequences of the virus.

123 of the newly-infected people live in Flanders, 72 live in Wallonia, and 17 live in Brussels. “The trend of new infections is still decreasing, by about 3% per day over the last 7 days,” said professor Steven Van Gucht. Read more.

Most (85%) of restaurant and cafe owners expect only about half of their clients back when they reopen, a survey by the UGent shows.

They expect that the government will limit the maximum capacity, and that customers will decide to wait a while before they will come back. 1,083 consumers and 307 restaurants and cafés participated in the survey.

“Customers are eager to revisit their favourite restaurants and cafes,” the researchers said. “But to make their return safe, they expect the hospitality industry to make an effort,” they added. Read more.

3. People can likely visit more than 4 others from 8 June

Professor Erika Vlieghe, who heads the Group of Experts for the Exit Strategy, wants to propose new social contact rules at the National Security Council next week.

“We are still going to have to limit our contacts, but perhaps differently and less focussed on that number of four,” Vlieghe told VRT. With schools also reopening to all pupils soon, she believes the rule has “hit its limit.” Read more.

4. Belgium on track for sunniest spring in recorded history

Belgium is on track to wrap up its warmest spring season in recorded history, with the country’s typically unstable weather this year giving way to dry and sunny weather.

The current month of May is also set to become the driest one in 200 years, with meteorologists saying that this month’s low levels of rainfall (5.4 litres per square metre) were only beat by the 1L/m2 that fell in May 1833.

Since the start of the season, weather experts have notched up 687 hours of sunshine, a sharp increase from the average of 464 the country usually gets in spring. Read more.

5. How all pupils will return to school in Belgium

The different ministers responsible for education in Belgium, in consultation with the Group of Experts for the Exit Strategy (GEES), reached an agreement on how the gradual return to school for all pupils in Belgium will go.

Following consultation with the sector, and in accordance with the advice of the GEES experts, the Consultation Committee decided that the gradual back-to-school for all pupils could go ahead, it announced on Thursday. Read More.

This summer, cars will be allowed to drive through a large part of the Bois de la Cambre in Brussels again, but most of the green zone will become completely car-free from September.

The forest became completely car-free during the coronavirus crisis, but cars will be allowed on the roads again over the summer. “We are taking advantage of the summer to carry out infrastructural interventions,” said Brussels Mobility Minister Elke Van den Brandt. Read more.

France wants to open its borders with other European countries from 15 June, French Prime Minister Éduoard Philippe announced during a press conference.

“Some European countries chose to reopen their borders before others, and I respect that decision,” said Philippe. “We take our decisions at our own pace, and we believe that the right time to access our territory is 15 June,” he added.

On that date, a decision on the reopening of both inner and outer borders will be made at a European level. Read more. 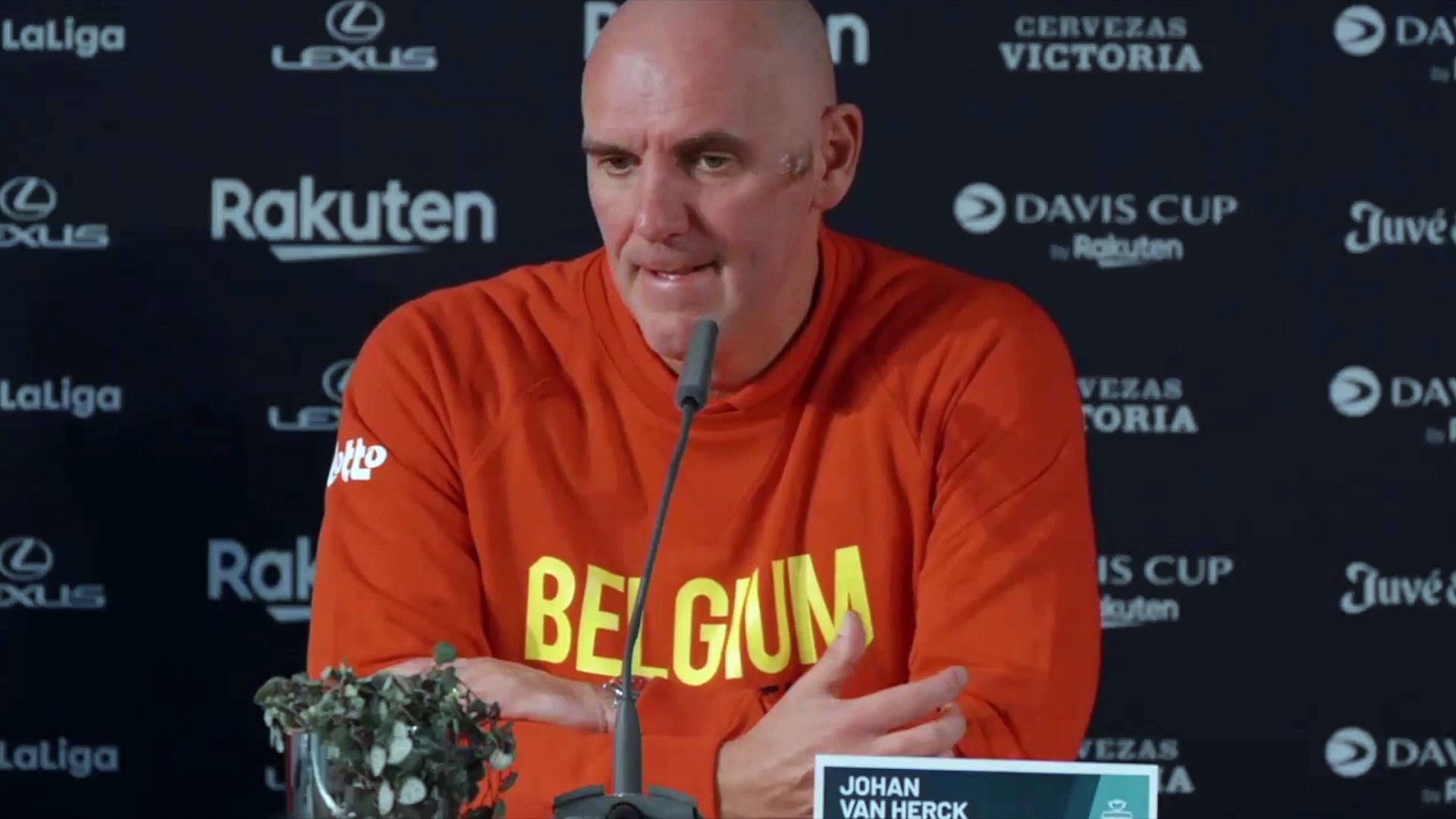 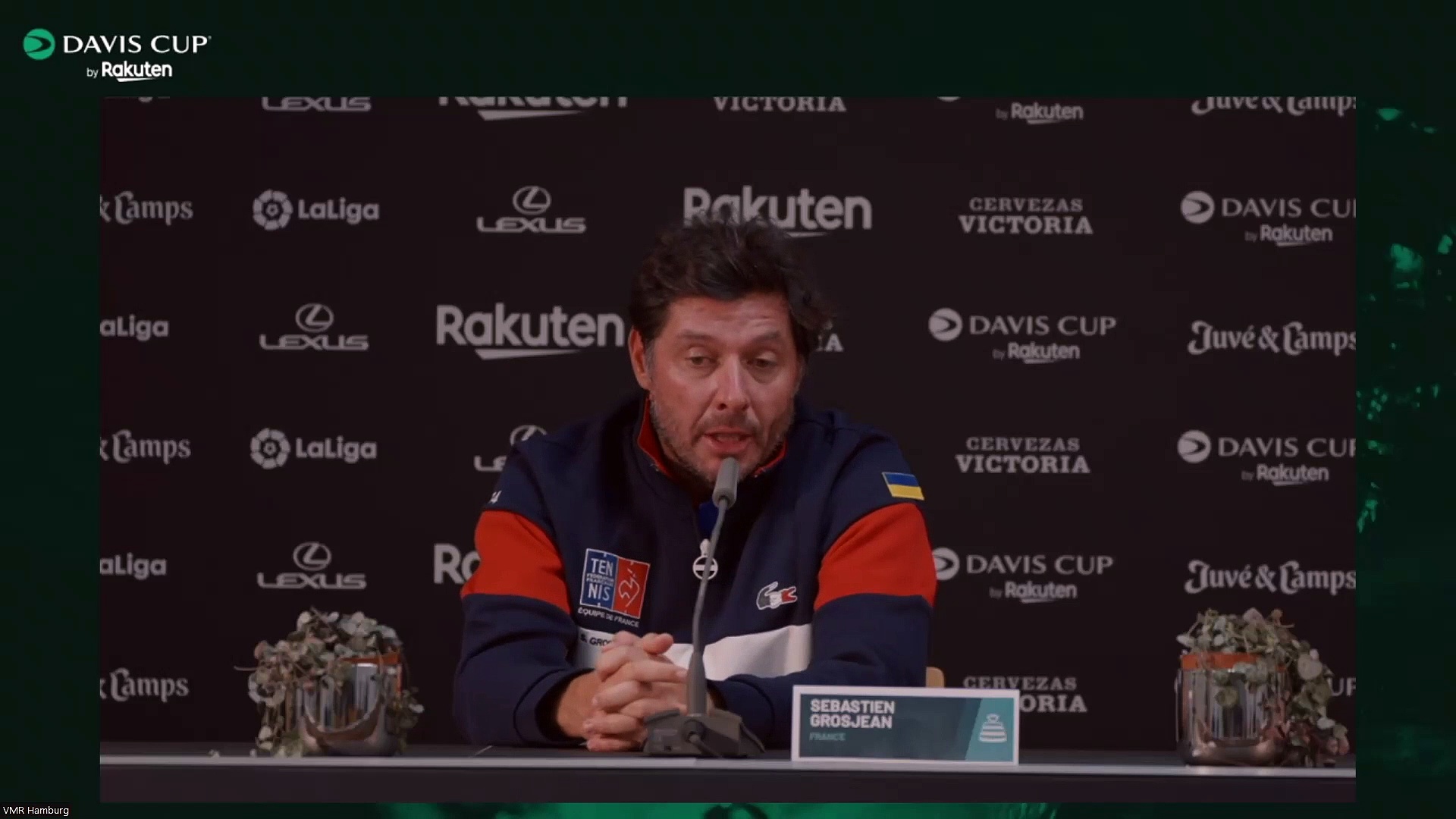 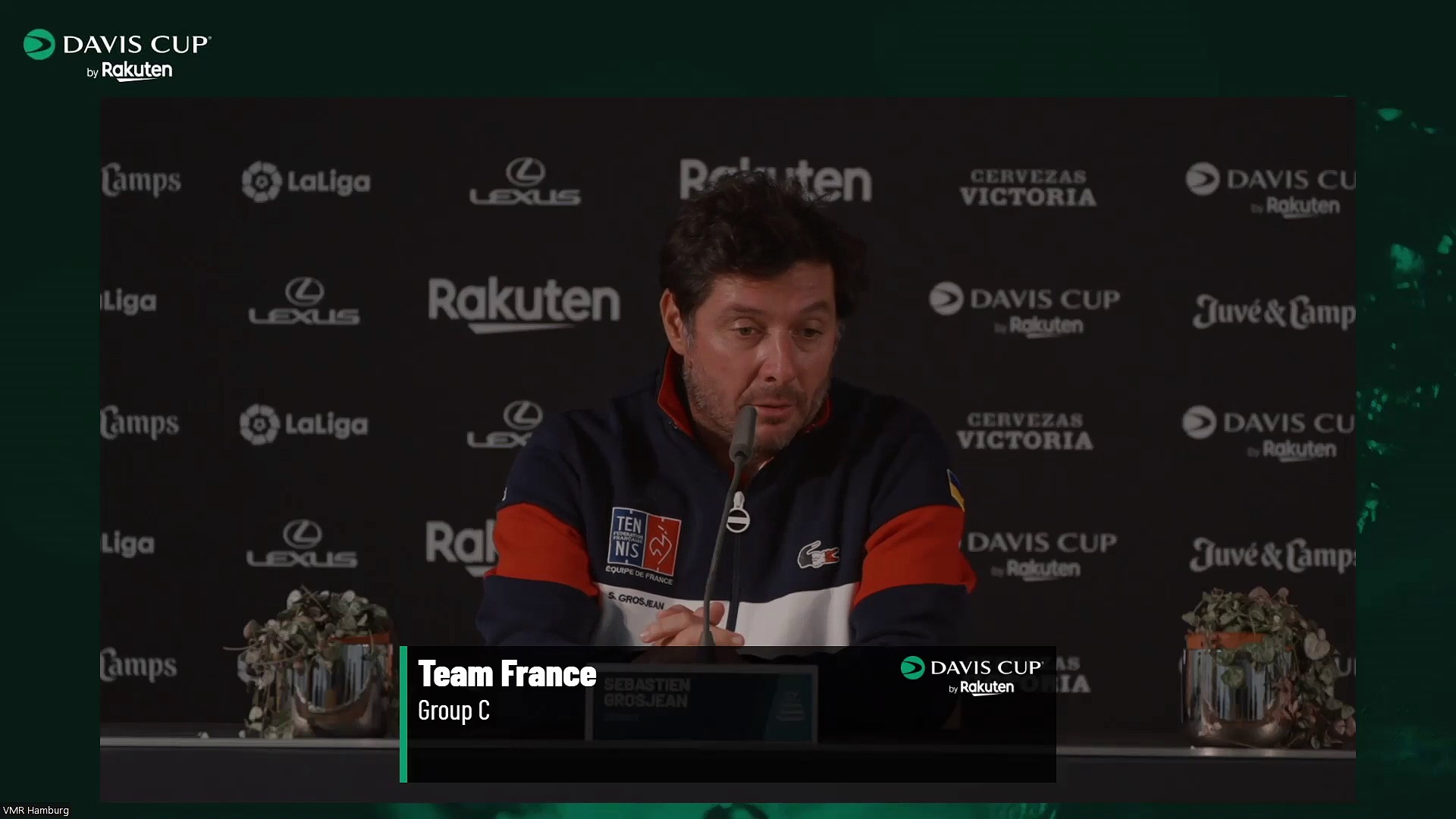 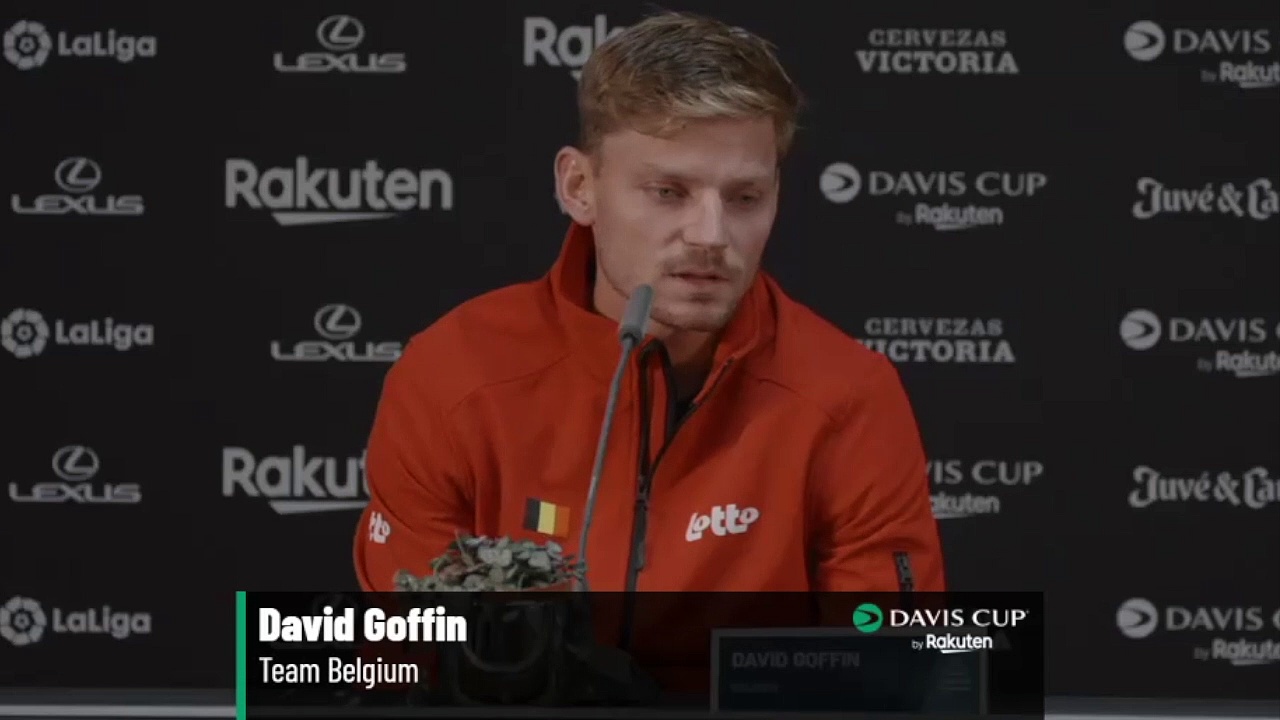 Traffic fines are being paid faster since digitalisation