Belgium in Brief: Plans For The Summer


As Germany is set to lift its border controls from next week, it effectively eliminates the need for a valid or urgent reason to enter the country for tourists, travellers, and people passing through.

With Austria announcing it is following suit, lifting travel restrictions for 31 countries, it seems like travelling within the EU during the summer holidays will be possible without too many adjustments.

However, it will not be a summer like any other, as the wedding sector announced that over 95% of the planned weddings have been cancelled, and Janssen Pharmaceutica has accelerated its plans to start testing a vaccine against the new coronavirus on humans next month.

So, what else is new? Flanders wants to map racism, sex workers in Saint-Josse will have to wait until July to restart, and we have a recap of the latest coronavirus figures.

With so much information, and so little time to catch up before it potentially changes again, here are some of the top stories from around the country to get you up to speed.

Belgium in Brief is a free daily roundup of the top stories to get you through your lunch break conversations. To receive it straight to your inbox every day, sign up below:

The Economic Inspectorate has been instructed to investigate airlines to check whether they have engaged in misleading commercial practices, Federal Minister for the Economy and Consumers Nathalie Muylle announced on Wednesday.

“People going on holiday should be able to enjoy their holiday without worries and not hear a few days after booking that it is cancelled. I am instructing the Economic Inspectorate to investigate companies that sell flights and cancel them a few days later,” she wrote.

Muylle herself has received e-mails from unhappy customers and read many comments on social networks from consumers complaining about such practices, according to her spokesperson. Read More.

Flemish lawmakers have approved a resolution to “map” racism by monitoring biased or discriminatory incidents across different activity sectors.

The resolution was passed by a majority of MPs in the regional parliament and received the backing of the ruling coalition N-VA, CD&V and Open Vld.

The aim of the proposal will be to gather data about incidents of discrimination in companies or in sectors like the labour market in order to later create sector-specific “agreements” to combat discriminatory practices. Read More.

3. Janssen Pharmaceutica will begin vaccine tests on humans next month

Janssen Pharmaceutica, the Belgian pharmaceuticals company founded by Paul Janssen in 1953 and now owned by Johnson & Johnson, has announced it hopes to start clinical tests on humans of a new vaccine against Covid-19 in the second half of July.

The company originally issued a statement at the end of March announcing that trial could begin as early as September, with the possibility the vaccine could be authorised for emergency use by early 2021.

However, the company now says work has advanced so far that the date for clinical trials can be brought forward by some four to six weeks. Read more.

Germany will lift the border controls with its neighbouring countries from 15 June, announced Minister of the Interior Horst Seehofer.

Germany will lift its controls, which were imposed to stop the further spread of the coronavirus, at the borders with Austria, France, Switzerland, Italy and Denmark. For air traffic, the border controls for those arriving in Germany from Spain will end on 21 June.

With this decision, the need for a valid reason to enter Germany from another EU country is no longer necessary, according to the Ministry of Interior Affairs. Read more.

142 additional people have tested positive for the new coronavirus (Covid-19) in Belgium in the last 24 hours, according to figures by the Federal Public Health Service on Thursday.

This brings the total number of confirmed cases in Belgium, since the beginning of the pandemic, to 59,711. The total reflects all people in Belgium who have been infected, and includes confirmed active cases as well as patients who have since recovered, or died from the consequences of the virus.

78 of the newly-infected people live in Flanders, 34 live in Wallonia, and 30 live in Brussels. Read more.

The Brussels’ municipality of Saint-Josse-ten-Noode will not allow sex work before 1 July, even though the sector has technically received the green light to restart from 8 June.

Following the last National Security Council, the sex sector received the federal green light to restart from Monday 8 June, but the final decision regarding sex work ultimately lies with the municipalities.

“The federal government was very quick to forbid sex work, but for the reopening, everything is chaos,” Maxime Maes of UTSOPI, a union of sex workers in Belgium, told The Brussels Times. Read more.

7. 95% of summer weddings in Belgium cancelled

Almost all weddings that were planned in July and August have been cancelled since the National Security Council announced the latest measures, according to the sector federation.

On 3 June, Belgian Prime Minister Sophie Wilmès said that parties with catering could take place with a maximum of 50 people from 1 July when she laid out the dates and measures for Phase 3 of the country’s exit plan.

“Couples do not want a wedding with fewer than 100 people, without a party,” said Cynthia de Clercq, spokesperson HL Belgium, an organisation of providers of matrimonial services. Read More. 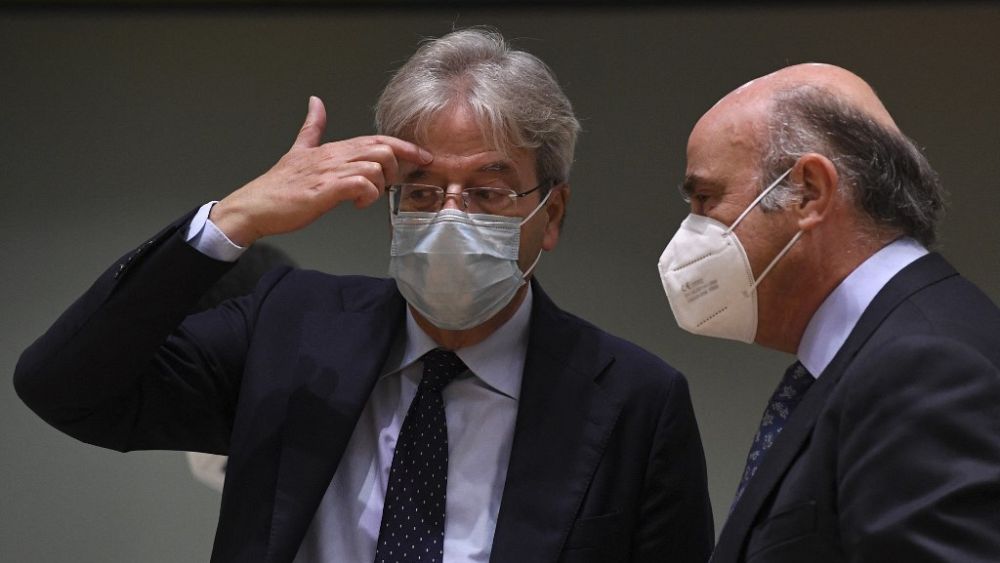