Derek Blyth is the author of the bestselling The 500 Hidden Secrets of Brussels. He picks out ten of his favourite hidden secrets in every issue for The Brussels Times Magazine. These are the picks in the latest Summer issue.

MONUMENT TO THE FORESTRY WORKERS

Deep in the woods south of Brussels, a quiet forest trail leads to a massive stone dolmen surrounded by a circle of 11 standing stones. It looks as if it might date from the same period as England’s Stonehenge, but it was actually built in 1920, exactly one hundred years ago, in memory of Belgian forestry workers who died fighting in the First World War. The massive stones for this unusual war memorial were brought from a Neolithic quarry in the hills above Wéris village in the Ardennes.

You still come across ancient cobbled roads in unexpected places, like the Chemin des Silex in southern Brussels. This narrow lane runs through a deep cut that winds through the old Tournai-Solvay estate. It finally emerges at a little cluster of whitewashed houses including the former café A la Petite Laiterie de la Forêt de Soignes that still has the old name painted on the façade although they stopped serving milk a long time ago.

You might be surprised to learn that Brussels has almost 250 kilometres of hiking trails. Sure, it’s not the Alps, but you can find some unexpected places if you follow the marked footpaths known as Grandes Randonnées. Based on a French concept, the GR trails use a simple system of signs (red and white striped markings, sometimes mistaken for the Polish flag) to guide you along the route. The guidebook Randonnées en Boucle à Bruxelles describes 12 trails through the city ranging from seven to 26 kilometres, taking in castles, farms and secret parks.

Three local beer fans have come up with the innovative idea of brewing small batches of Bières de Quartiers, or Neighbourhood Beers. Inspired by local Brussels history, the beers include a Trois Tilleuls blond ale from Watermael-Boitsfort, a Saint-Boniface white beer and a Stockel saison. The beers are created in small craft breweries and sold in local bars and beer shops.

Following its success on Place Sainte Catherine, Menma has opened a new ramen spot on Place Jourdan. Like the downtown branch, the restaurant has a relaxed Japanese atmosphere with pots of Paitan broth bubbling on the stove. The kitchen turns out plates of tasty gyoza made that morning and soothing bowls of homemade Tonkotsu ramen to take the chill off a rainy weekend. Open every day, even Sundays.

You have friends coming to town and they need a place to stay. The new Qbic hotel in Ixelles could be the answer. Formerly a standard business hotel, it has been turned into an innovative, ecological hotel with doubles as cheap as €80 at the weekend. The lobby is a mix of bright armchairs, hanging plants and indoor swings that work well on Instagram. The accommodation ranges from a basic “Cosy” to a more upmarket “Fancy” room. But the best thing about the hotel is its location near Place Flagey and the Art Nouveau quarter.

Over the past decade, the team behind Bruxelles Ma Belle has recorded more than 160 bands playing in eclectic locations across the city, ranging from the faded grandeur of the old Aegidium cinema to a downtown barber’s shop. The sessions include The Bony King of Nowhere filmed in the Salu funeral sculpture workshop, Patrick Watson performing among the dolls and toy cars in the romantic Musée du Jouet, and BRNS surrounded by dusty sculptures in the Plaster Cast Workshop. The perfect cure for lockdown blues.

MUSEUM OF THE NATIONAL BANK OF BELGIUM

Agreed. It sounds dull, but this is one of the city’s best-kept secrets. Formerly located in the national bank, the museum moved in 2018 into a stunning former bank headquarters decorated with 27 different floor tiles, a grand marble staircase and a beautiful glass roof. Restored between 2004 and 2010, it tells the story of money from prehistoric shell currencies to the printing of the latest €50 banknotes. Along the way you find out about the Belgian who funded the Paris metro, the birth of the euro and the quaint seashell economy run by kids at the Belgian coast. Only open Monday to Friday. Entry free.

This local bakery opened its doors in 2019 in a spot just off the Place du Châtelain. The interior has been given a contemporary hip look with bare brick walls, wooden shelves and a marble counter. The team make sourdough loaves the traditional way using flour bought from startup organic flour mill Flietermolen. They also sell cinnamon buns fresh from the oven along with good coffee.

You can easily miss the Parc Tenbosch as you wander around Ixelles. But this is one of the city’s finest small green spaces. Formerly a 19th-century private estate planted with an arboretum, the site was almost lost in the 1980s when a developer planned to build an apartment block. But a local action group was set up to save the park. Acquired by Brussels Region in 1983, it was landscaped by René Pechère with meandering trails, ponds and a playground. 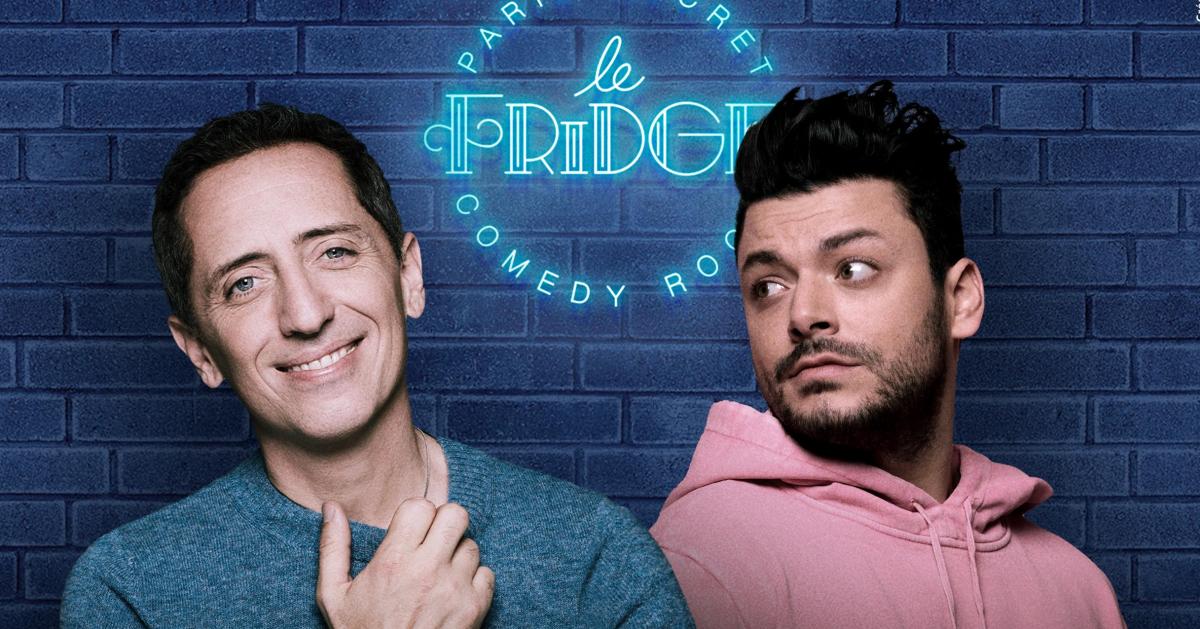 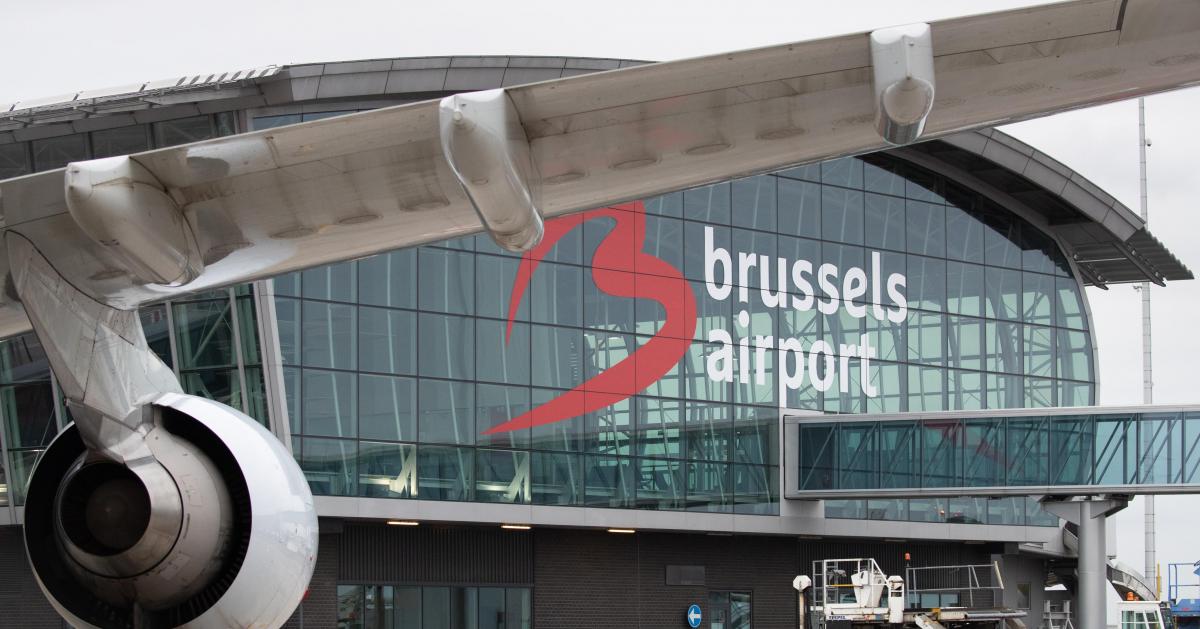 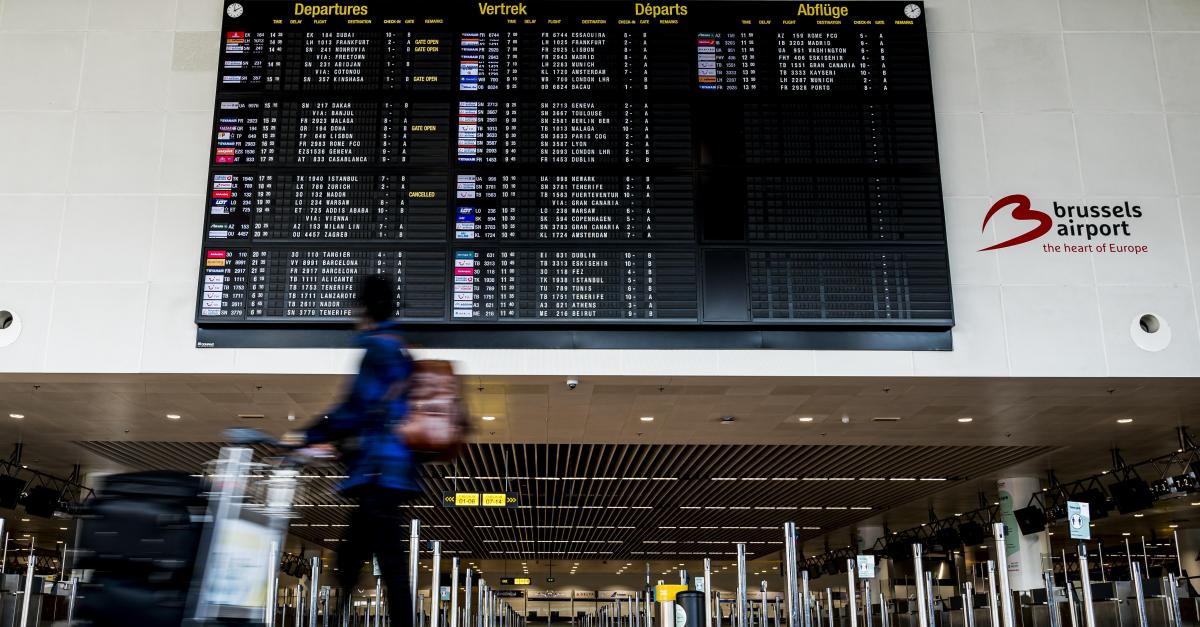