Greenpeace warned on Thursday of the “devastating consequences” for the Amazon’s indigenous territories of the Brazilian government’s policies combined with global trade in timber and meat.

Recent research by Greenpeace shows that Ituna Itatá area was the most deforested indigenous land in Brazil in 2019. “Despite its constitutionally protected status (since 2011), 94% of the area is claimed by large cattle breeders, loggers, miners and land thieves,” the NGO said.

“Deforestation amounted to about 119.9 km2 between August 2018 and July 2019 – the equivalent of 115,000 football fields and 30% of all deforestation in Brazil’s indigenous areas during this period,” they said.

Overall, deforestation in the Brazilian Amazon increased by 85% in 2019 over 10,123 square kilometres, exceeding the symbolic threshold of 10,000 square kilometres for the first time since these statistics began in 2008, according to data based on satellite images.

In its investigations, Greenpeace discovered that there were illegal estates located in indigenous areas where cattle were stamped and sold to farms supplying Marfrig and JBS, two of the world’s largest beef and veal producers, which in turn supply leather traders, according to Greenpeace.

The NGO’s research also revealed that one farm alone had exported more than $3 million worth of illegal timber to the United States and the European Union. “The shipments were covered by a suspicious logging permit issued for indigenous protected areas,” Greenpeace noted.

The NGO called on the European Commission to propose a new law banning the placing on the EU market of all products related to deforestation, destruction of other ecosystems and related human rights violations.

“Companies complicit in the destruction of tropical forests for the production of meat, timber or minerals greatly aggravate the current and future crisis we are facing,” the NGO concluded. 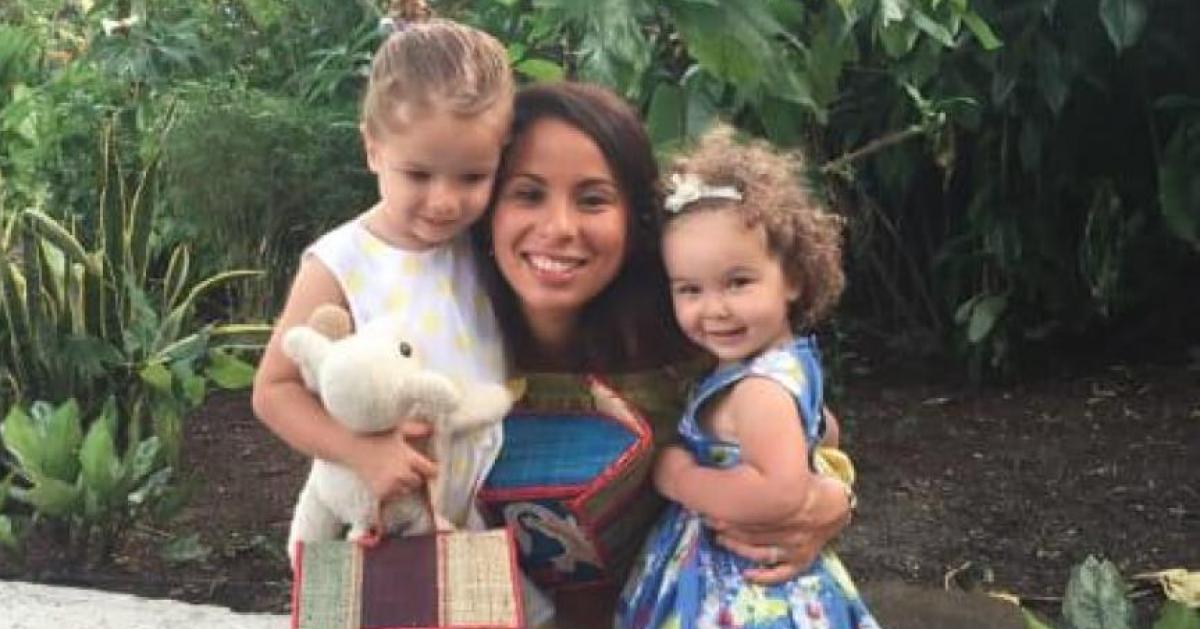