Dilemma: Can a tenant refuse to allow visits to the property?


A tenant who felt uncomfortable about the landlord arranging visits to their apartment in these times of continuing confinement would have a case for refusing, according to José Garcia, president of the national tenants’ syndicate.

Garcia was responding to a landlord inquiring on the website of RTL television. His tenant is leaving, and during the notice period, the landlord wishes to arrange visits by prospective new tenants, but the current occupant feels uncomfortable agreeing.

His question: what rights do the two sides have?

On the one hand, replied Olivier Hamal, president of the property owners’ association, the situation is unclear in the present circumstances. The national security council has not made its position known on the specific matter, despite a request from the association.

There was no mention of the question in the council’s latest communique, in which case he concludes that the situation from before the latest update still obtains: visits are not allowed.

On the other hand, visits by real estate agents are now possible, so if the landlord were to go through an agency, the tenant would have to comply. The majority of rental contracts contain a provision for the landlord to arrange such visits.

According to Garcia, however, in the absence of a clear statement to the contrary by the security council, normal rules apply. In that case, the clause in the lease is operative. The only possibility open to the tenant would be to object on special grounds.

“Here, the risk of contamination and respect for the confinement are elements which tend to argue against organising visits.”

The tenants’ association, meanwhile, has yet to receive a request for advice from a tenant who wishes not to allow visits, he said.

“The problems that come up most often are the difficulty of paying rent when you have lost your job or are temporarily unemployed, students who do not occupy the rented property, or tenants who are unable to move house. The question of visits is certainly not the most important concern at the moment.” 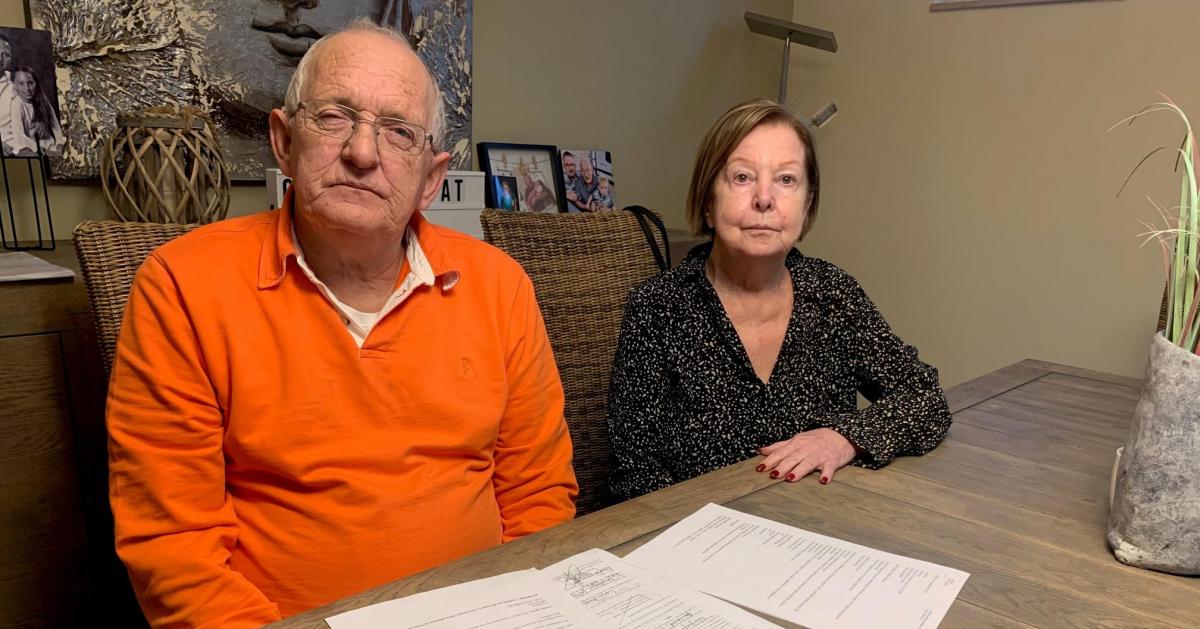 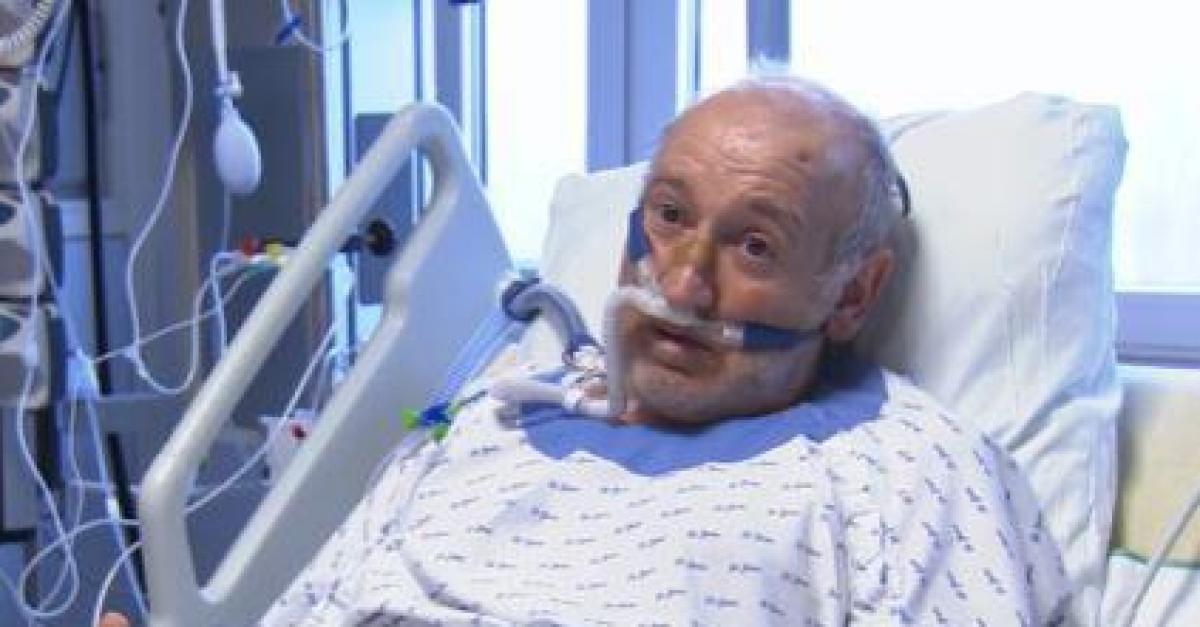