The rate of divorces was up by a quarter in the last half of May, in what notaries described as an emerging trend expected to continue as Belgian households emerge from a months-long lockdown.

The Fednot notaries federation said that nearly 25% more divorce certificates had been signed in the last two weekends of May compared to the same period last year.

Opstal said that law professionals had also received more inquiries about divorce throughout the lockdown period.

“That did not immediately translate into effective deeds. We have only seen this effect since the second half of May,” he said.

Fednot’s report comes as months of self-quarantining at home has seen divorce rates spike throughout the world.

After Chinese authorities lifted the nationwide lockdown, the country’s divorce rate skyrocketed, with local officials saying there was wait to file for the procedure after a wave of couples rushed to separate.

As Wuhan emerged from nearly three months of lockdown, the divorce rate in the Chinese epicentre of the pandemic doubled, the Global Times reports.

Similar trends have been reported by lawyers in the UK, where tensions over finances and too much time together were cited as a main driver for the spike in divorces. 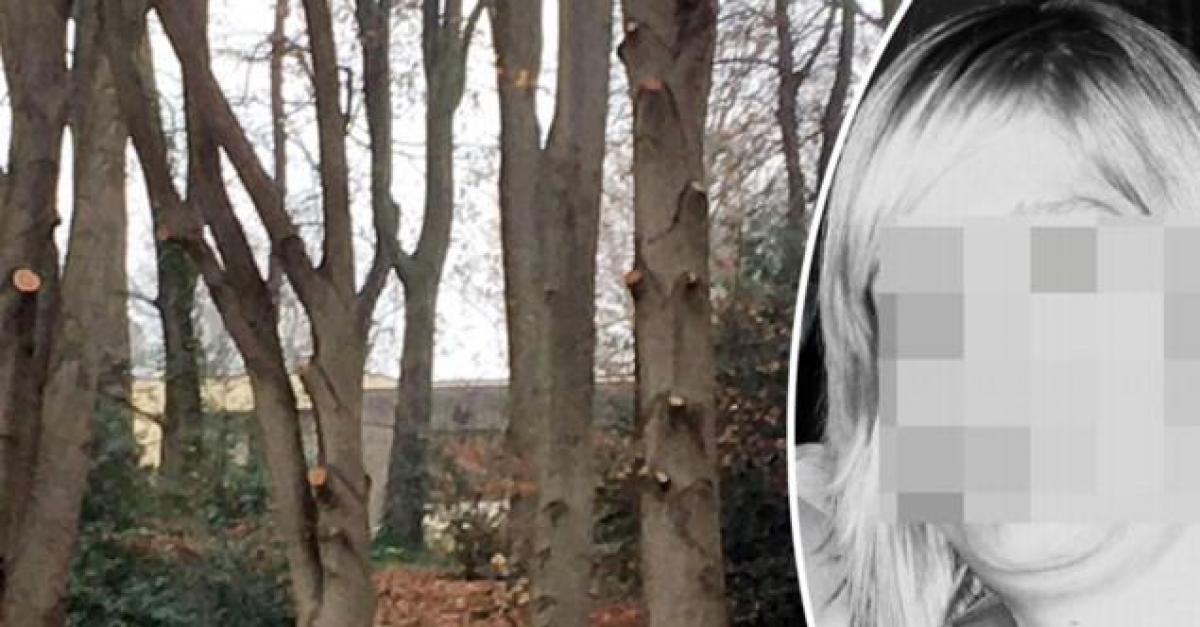 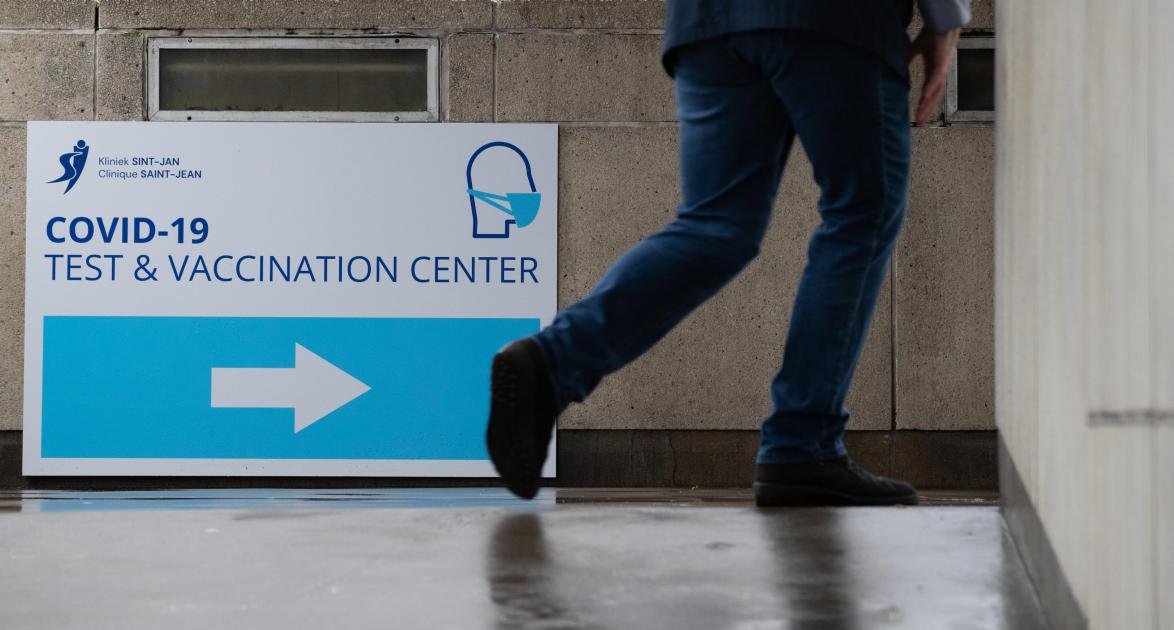 Opinion | Equity must play a key role in Europe's recovery