Germany is facing an increase in reproduction value (R-Number) of the coronavirus within the country, as local outbreaks push the country well above the 190,000 infections mark.

This new spread of the virus – linked to a sudden jump of the R-Number of the virus to 2.88 – has been localised to small groups, according to the German Government, who said it has the situation under control.

According to reports, Germany’s R-Number has seen a drastic increase from 1.79 to 2.88 – which effectively means that for every 100 people infected, it is likely that another 288 become infected. In order for the infection to disappear, however, this number has to be below 1.

While there have been several instances of local outbreaks, one in particular made headlines on Saturday after clashes broke out between police and residents in a housing block in the small German city of Göttingen.

The 700 residents within the block of flats had been ordered last week to stay inside until at least the end of the month, after around 120 people had tested positive for the coronavirus.

According to local authorities, the spread of the virus had been aggravated due to lack of hygiene in the apartment buildings, and violations of social distancing rules with regular parties organised in the apartments.

Similar local outbreaks have also been identified in slaughterhouses and some other large factories in the country.

Reacting to the news, Belgian virologist Erika Vlieghe had a warning for the country to pay attention to the news. “Everything has to be followed very closely. Because what happens in Germany can also happen to us. Everyone must be permeated with the new normal, because the virus is not gone,” she said. 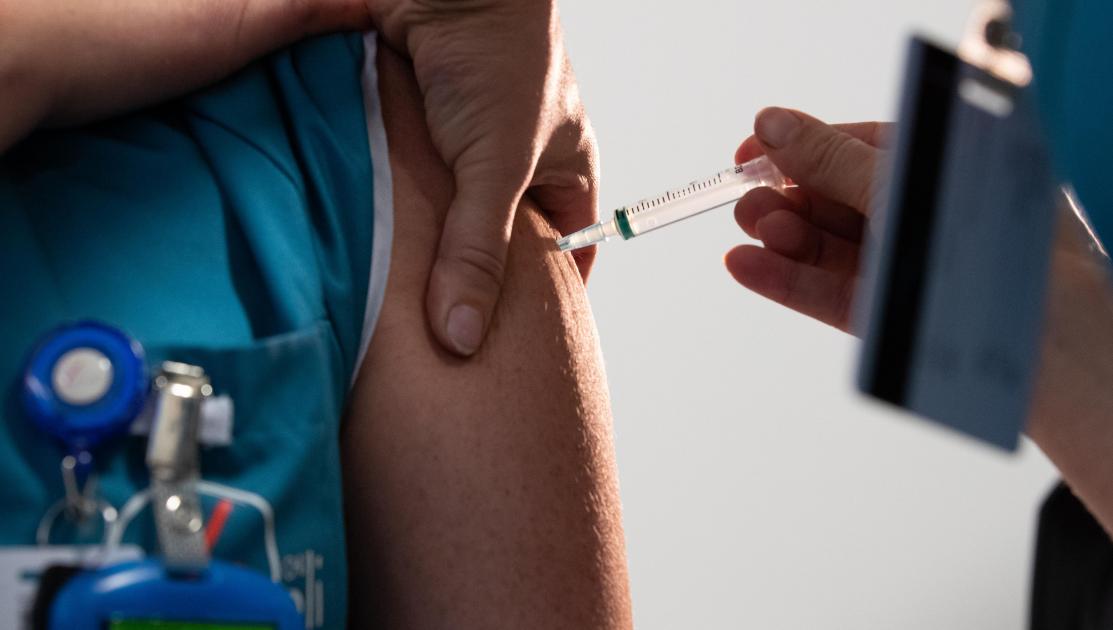 Diesel prices to rise on Tuesday