An Iranian missile has accidentally struck an Iranian warship, Iran’s military announced in a statement on Monday.

19 sailors were killed and 15 others were injured when an Iranian warship was accidentally hit by a missile during a naval exercise in the Gulf of Oman.

Picture of #Konarak vessel that was hit by friendly fire last night during a training exercise in the Gulf of Oman, amid heightened tensions between Tehran and the #US.
19 sailors died in the incident while 15 others have been injured. #Iran pic.twitter.com/IjpjhNjmRQ

“During an exercise on Sunday afternoon conducted by a number of naval vessels in the waters of Jask and Chabahar, the light support vessel Konarak had an accident,” the statement published on the Iranian army’s website said, announcing a total toll of “19 martyrs and 15 wounded”. 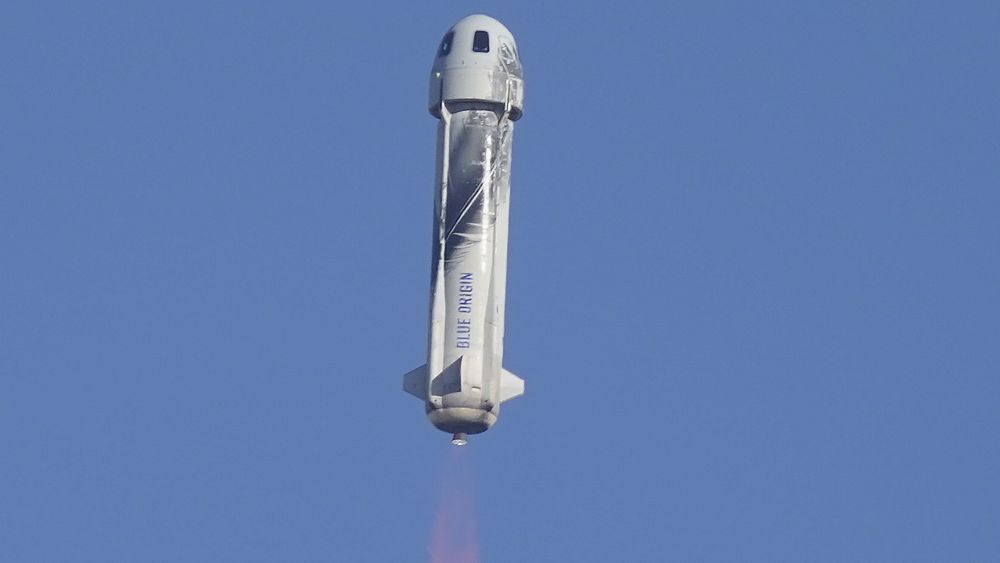 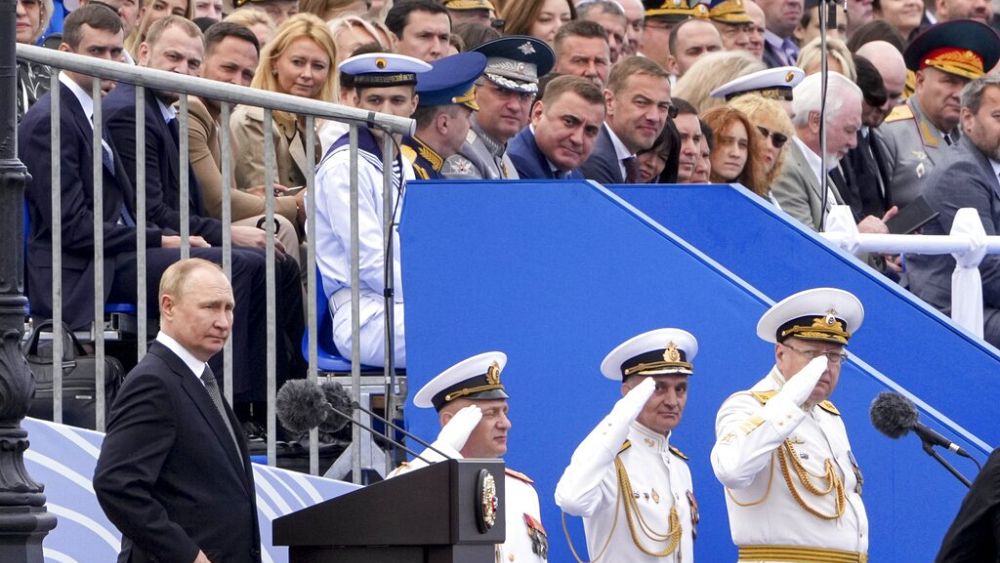