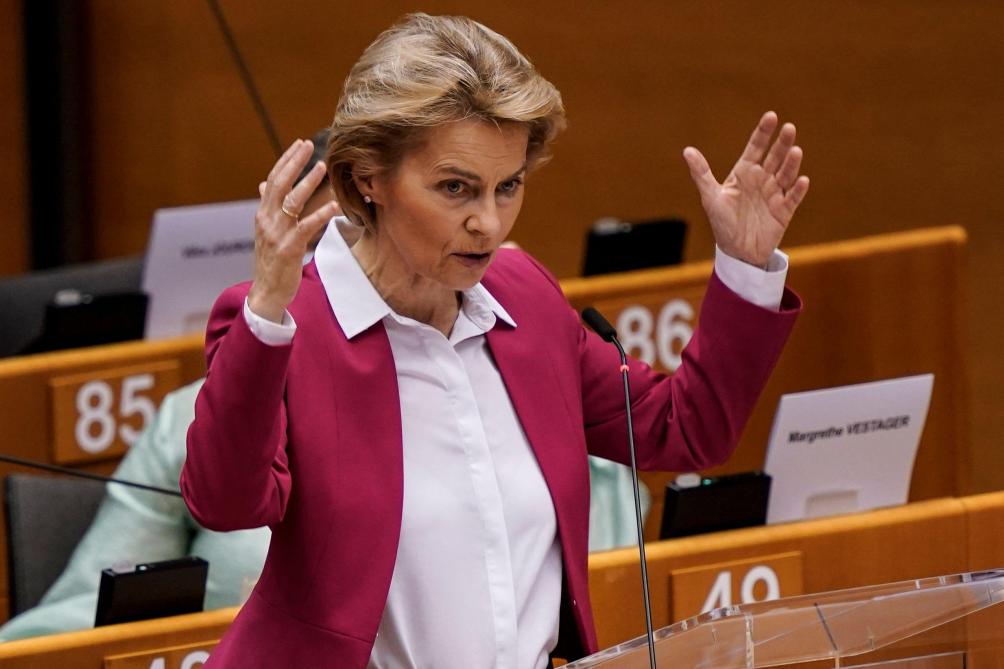 
The Commission President’s proposal must be approved by the Member States and then by the European Parliament.

« For Europe, the most daring measures will always be those that best guarantee the future, » said the German, presenting this fund called « new generation EU ».

With this tool, the Commission would borrow 750 billion euros on the markets with the indirect guarantee of the Member States to invest in the countries and sectors most affected.

A fund made up of endowments and loans

It would be the first time that the Union has issued joint debt on such a large scale. The fund would be made up of 500 billion euros in endowments and 250 billion euros in loans, in an attempt to reconcile a more southern vision which involves endowments to the most affected States and regions, to be reimbursed jointly by the Twenty -sept, and a more northern vision – embodied by the Netherlands, Sweden, Denmark and Austria – asking to make the beneficiary State responsible through conditioned loans.

This new tool would be backed by the 2021-2027 budget of the European Union, which the new Commission proposal amounts to 1.100 billion euros, barely more than the last proposal made in February by the President of the European Council Charles Michel , when budget discussions were blocked this winter.

With these two tools and the 540 billion euro emergency plan approved in April as a first response to the coronavirus health and economic crisis, Ms. Von der Leyen claims a total recovery effort of 2,400 billion euros.

The Commission’s proposal will have to be approved by the Member States – which remain very divided in budgetary matters – and then by the European Parliament, which is very proactive on the issue.

« Let us abandon our old prejudices, rediscover the strength of the magnificent idea of ​​a united Europe. The crisis is extraordinary, but so is the opportunity before us! With this plan we can build the foundation for a climate neutral, digital and resilient Union, « urged Von der Leyen. 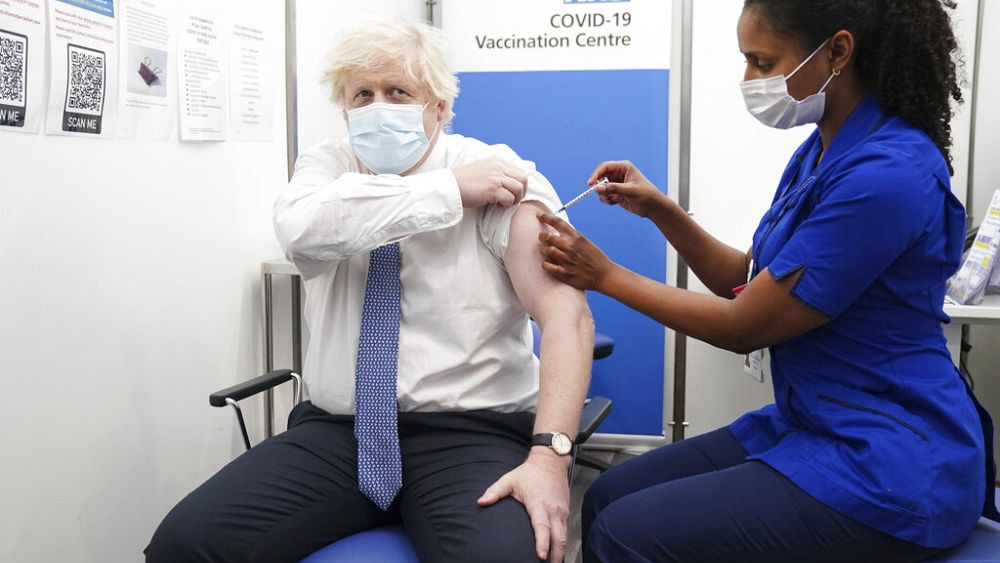 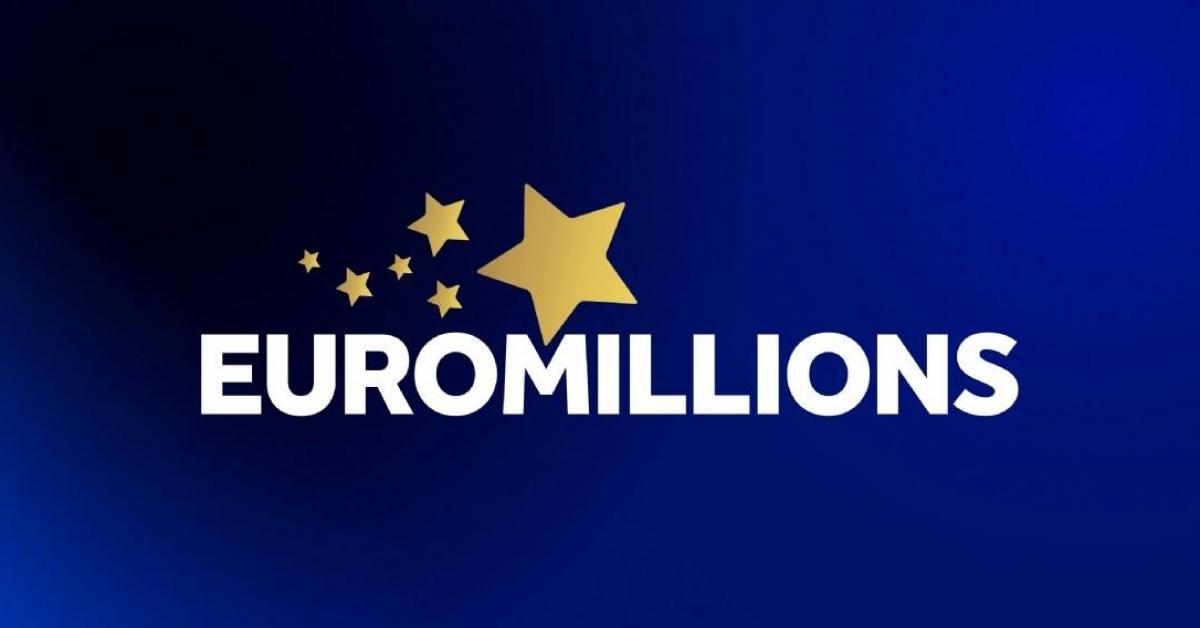 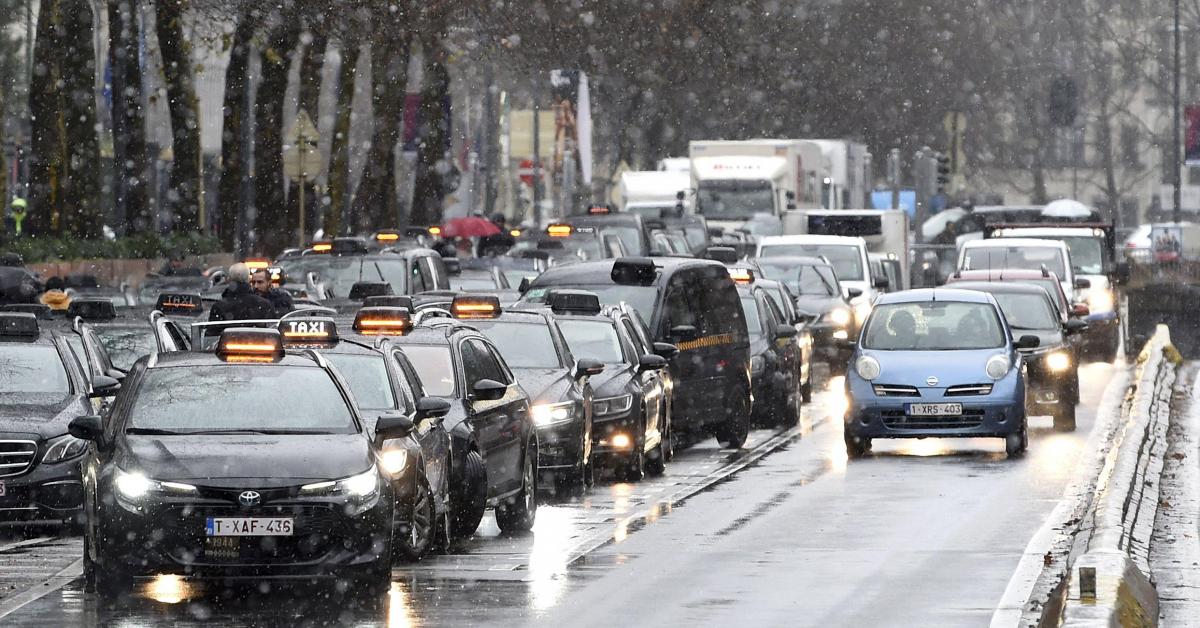