British police say they have already received about 400 tips about a new suspect in the disappearance of Madeleine McCann 13 years ago.

German police had announced on Wednesday that they were investigating the suspect, a repeat-offender paedophile currently incarcerated in Germany. They said they suspected the man of murdering Madeleine McCann. However, they did not elaborate on what had led them to believe he was involved in her disappearance, or why they thought she had died.

Scotland Yard disclosed on Sunday that it had received about 400 telephone calls and e-mails after a new call for witnesses was launched by German, Portuguese and British police. 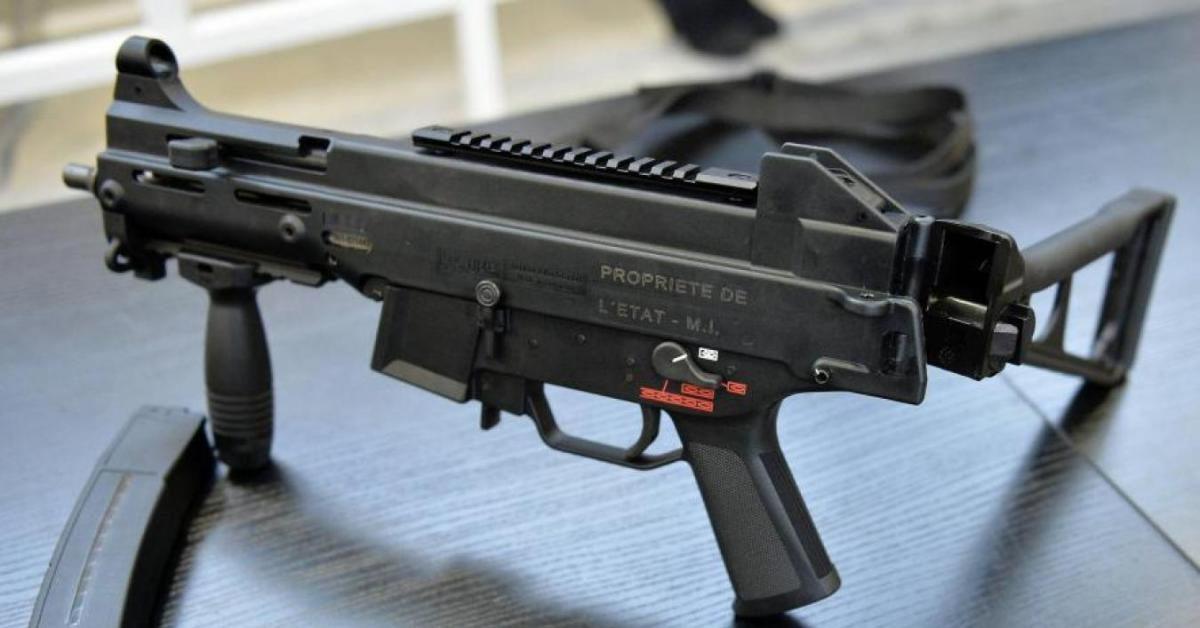 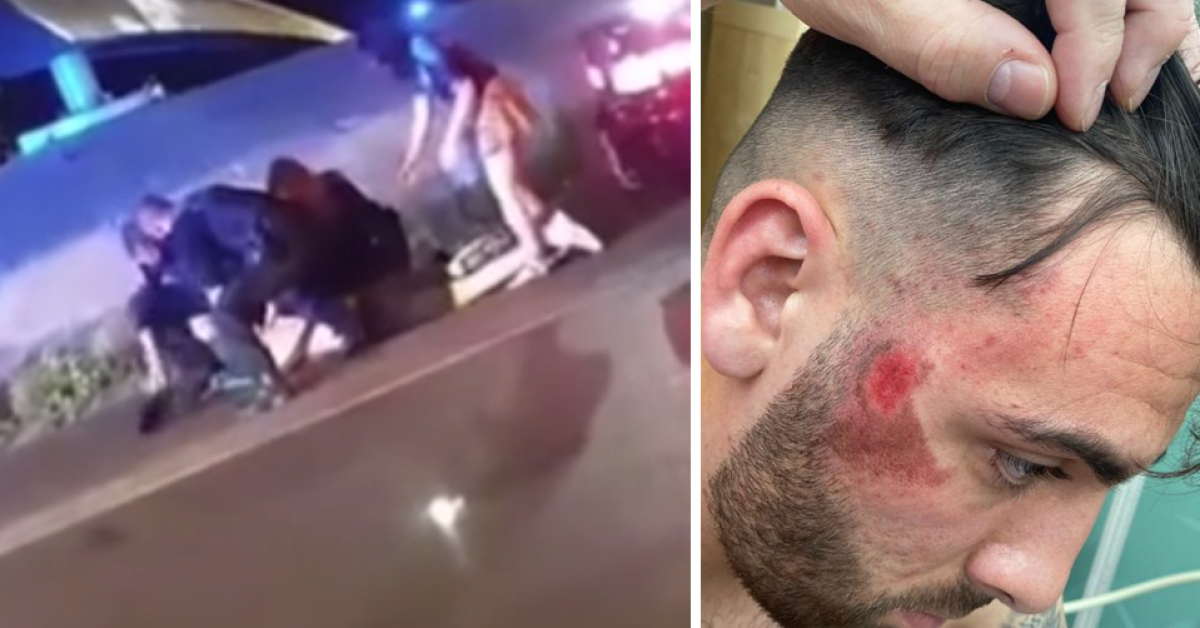 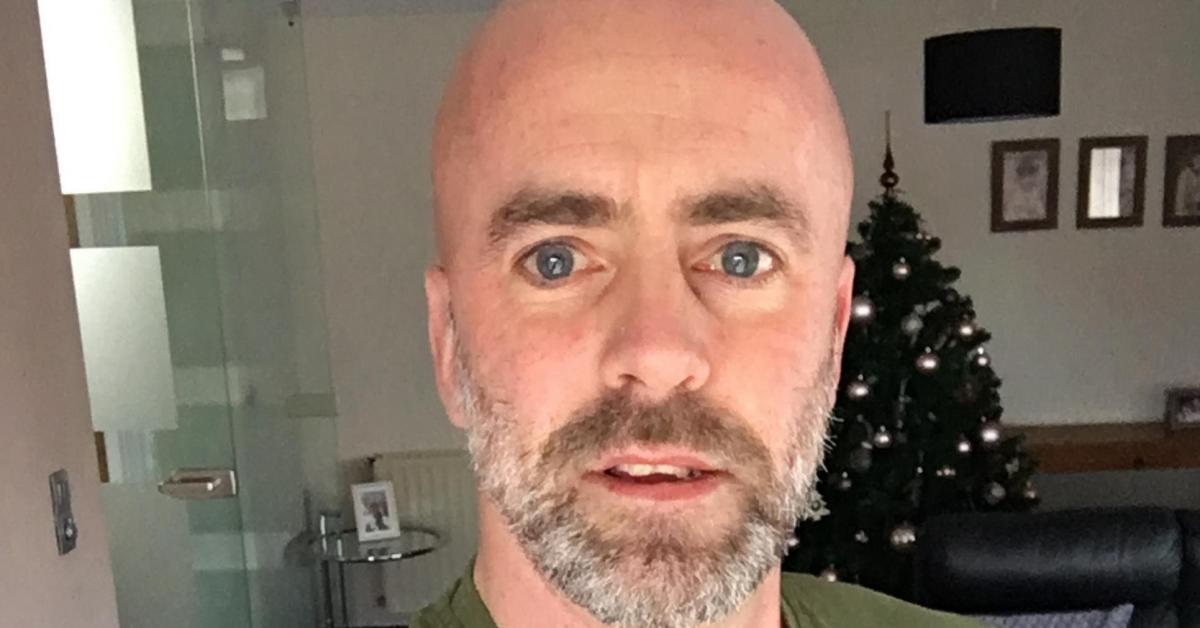