The ongoing negotiations to form Belgium’s federal government have taken a new turn as the latest proposal to form a majority, called the “only option” by the socialists, did not get the support it needed.

Earlier this week, the socialist parties proposed a classic tripartite system (a coalition of the three so-called traditional parties – Christian democrats, liberals and socialists) as the “only option to avoid chaos and paralysis” after the current federal government’s special powers expire.

However, that proposal to form a new government was not supported by an absolute majority of the Chamber of Representatives and “was not the preference of the parties involved,” according to a statement by Belgian Prime Minister Sophie Wilmès.

In a new turn of events, the leaders of the three governing parties (liberal MR and Open VLD, and centrist CD&V) will take over, and start leading the negotiations for the formation of a government themselves “to reach a parliamentary majority that will pursue a vigorous support and recovery policy,” they stated.

In the meantime, Wilmès and the current government will continue to adjust the Covid-19 crisis and prepare a recovery plan, in consultation with the Regions. 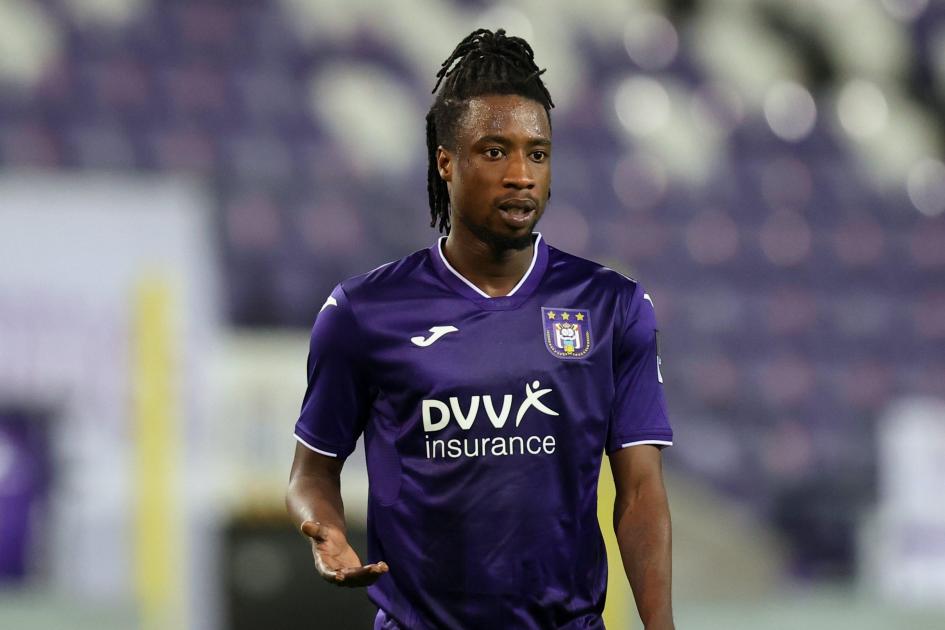 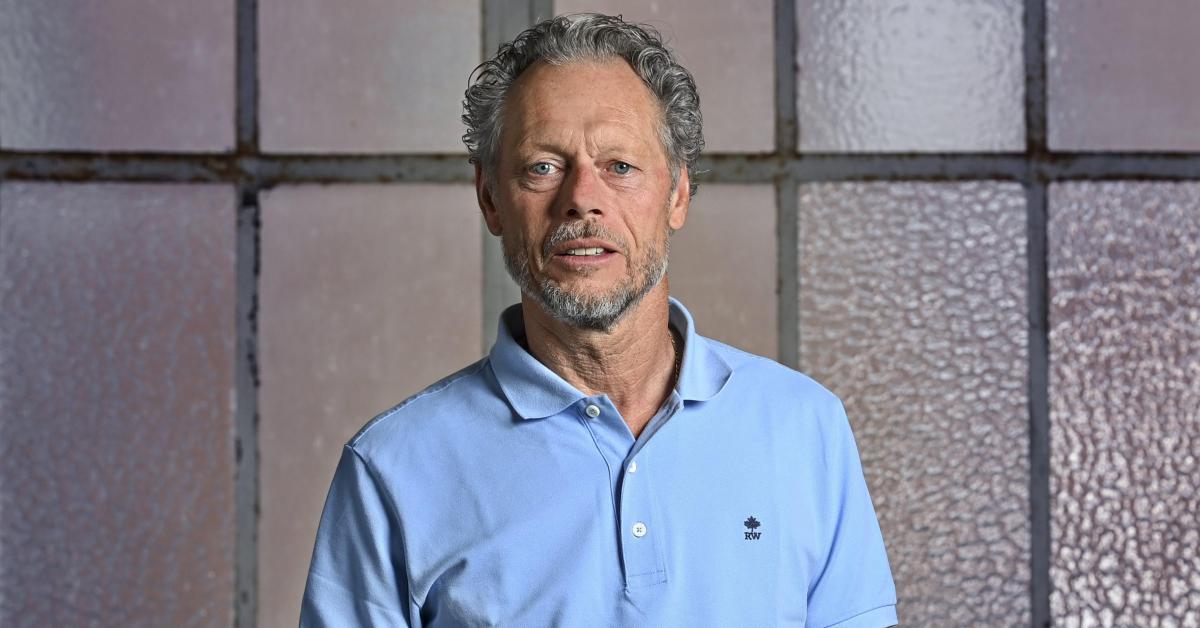