A leaders record or footprint in history is so incredibly dependent on the successor they have the luck or misfortune to precede.

We may sneer at those who are superstitious enough to believe believe that to state out loud “things cannot possible get any worse” is to carelessly tempt fate, but for Prime Ministers with any eye to their place in history, this may be more of a wish than than something that they fear.

And so it is that many of us from the United Kingdom have began to look at the disastrous path our current government has taken, by glancing back wistfully through the prism of the one which went before.

The government led by former Prime Minister Theresa May limped repeatedly from one crisis to another, being repeatedly humiliated on the international stage, and quickly becoming not just an embarrassment to domestic British observers, but also painfully to those of us abroad who wished it to succeed.

In comparison to the current government, however, it faced sizeable domestic obstacles to governance. These included both a non-existent parliamentary majority and a divided and polarised party, parliament and country. All of these obstacles being faced whilst trying to navigate one of the trickiest political and legislative issues our country has faced since the second world war.

None of this seems to have helped Mr Johnson currently, however. In May the new Leader of the opposition, Sir Keir Starmer, overtook the Prime Minister in public approval ratings and has only gone on to increase this gap ever since.

This may not seem so remarkable for a government in the middle of a crisis, however, but the former leader of the Labour party, Jeremy Corbyn, only ever managed to achieve this feat momentarily over Theresa May.

Indeed, even during the worst of the Brexit chaos Mr Corbyn frequently polled behind “don’t know” when voters were asked the question of “who would make the best Prime Minister?”

So bad, therefore, has been the governments bumbling of the pandemic response that Sir Keir Starmer is now enjoying the highest public approval ratings of any leader of the opposition, when compared to other opposition leaders at comparable time points in their leadership.

Whilst much of that is undoubtedly down to the qualities of Sir Keir Starmer, the majority is likely down to the flaws of Boris Johnson and the current British government’s response to the coronavirus.

Upon returning to work, after sadly falling ill with the virus himself, the Prime Minister stated that many other countries around the world would be eagerly looking to the successes of the United Kingdom’s response to the virus when planning their own.

In addition, at the beginning of the outbreak his own scientific advisor claimed that a good outcome at the end of the pandemic would be if fatalities were limited to 20,000. The current figure for excess deaths in the United Kingdom reported by the office for national statistics this week, however, stands at a blood curdling 62,000 people sadly losing their lives.

So echoing the words of Sir Keir Starmer at Prime Ministers Questions recently, what success is he actually referring to?”

For most of the crisis the government has been too slow to act, including being slow into the initial lockdown. This now seems to be a hugely critical failing and one which Professor Neil Ferguson, an epidemiologist from Imperial College London and also a former government advisor, now claims could have doubled the total number of fatalities compared to an earlier one.

It was also additionally slow on testing, after stopping within community testing in late March. The government only finally reached mass testing at a much later stage, though this was not without serious criticisms. These included the head of the UK statistics watchdog, who claimed that with the government figures, “the aim seems to be to show the largest possible number of tests, even at the expense of understanding.”

The government was equally slow on the supply of personal protective equipment and even slower to realise scale the tragedies unfolding in our care homes. A problem which, incidentally, applies just as much to the Scottish government’s response, as to the UK one.

Across the UK it now appears that patients with covid-19 were transferred directly into care homes during the pandemic, without proper and prior testing to see if it was actually safe to do so. A tragic act that left some of the most vulnerable people as sitting ducks to the virus, and likely a major contributing factor behind what now is up to a third of coronavirus deaths which occurred in care homes.

Surprisingly the most damning blow to the government’s popularity appears not to have been their response to the crisis, but the Dominic Cummings scandal.

The scandal began several weeks ago after it emerged that the Prime Minister’s chief political advisor broke lockdown rules, which he had helped to develop, not once but twice. The first to travel 260 miles across the country and another to visit a castle with his wife and two children, claiming it was a necessary trip as he needed to test his eyesight.

The reaction from the public was damning, with the story getting more cut through with ordinary voters than nearly all recent political scandals or news events. A populus poll which asked the public what the main stories of the week were found that 52% of the public referenced the Cummings scandal.

By comparison the pollster highlighted that when the question was asked in weeks where the following major events happened only 45% of people mentioned the wedding of Harry and Meghan, 45% the North Korean Nuclear weapons crisis and 35% the panama papers.

More concerningly for the government, this included over half of the conservative party voters. Support for the government in the same week collapsed, losing eight points, the largest weekly plunge ever recorded by that pollster.

Striking in all of this has been the weakness of the Prime Minister and his government. In the face of such a scandal he chose to expend vast amounts of his political capital on keeping a political advisor.

So frightening was the notion of governing without Dominic Cummings to Boris Johnson, that he’d rather the reputation of himself and his government go under the bus in order to keep him. Nothing and no one proved more important at this time to the Prime Minister than keeping his closest advisor.

It is amongst this chaos and rudderless leadership that we now look back to the prior government. The foggy picture which has began to emerge from this is somewhat different to what we may have imagined before when we were in the midst of the Brexit mess.

Shockingly many of us have now begun to ask the question as to whether May’s downfall was ultimately perhaps less due to her own weakness, or more to do with the insurmountable obstacles she faced within parliament.

Looking through this retrospective prism at Boris Johnson now, it is noticeable how much he seems considerably weaker. He was able to achieve a victory the likes of which no Conservative Prime Minister has achieved in over 40 years since Margaret Thatcher.

He had the tools and power to give serious direction and fully utilise the power of government in the midst of a national crisis. But even with all of those resources at his disposal, and none of the obstacles the previous government had, he has failed and been repeatedly too slow to act, with disastrous consequences.

None of us ever seriously thought we would see political chaos the likes of which was saw over the previous years again, and in truth we have not. What we have seen is actually far worse. With 62,000 excess deaths, this is not chaos, but a horrifying example of how a national political farce can quickly descend into a devastating and abject national tragedy. 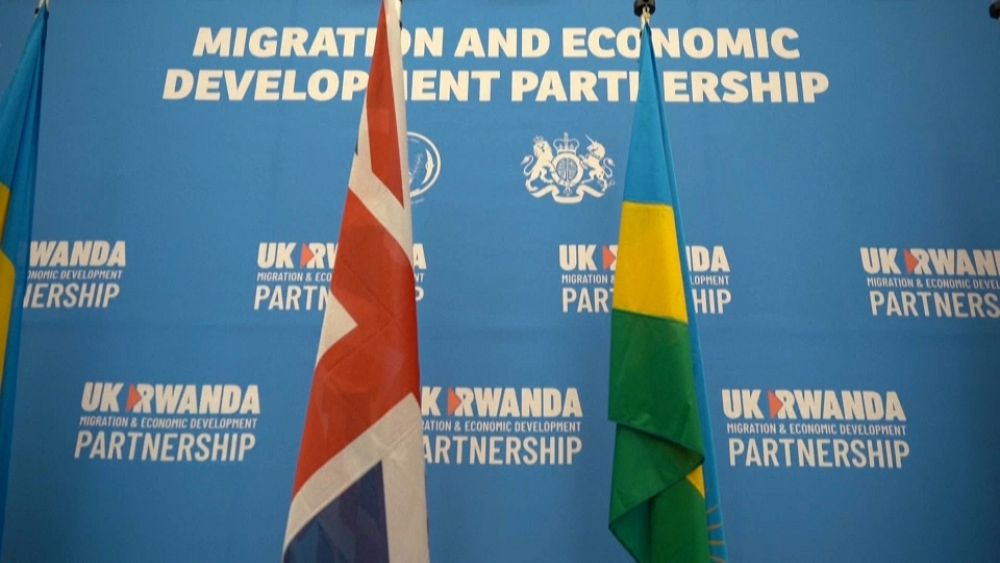