Sunday’s Black Lives Matter protest in Brussels saw thousands of people brave the deadliest pandemic in living memory for the idea that all people are equal and deserve to be treated as such.

How marvellous! What a society we live in! The image of thousands of people marching side by side, united by their belief in equality for all brings tears to the eye. We should have been celebrating them as heroes and praising them for their idealism and courage, especially in the face of the Coronavirus that they risked exposure to. It should have been an unforgettable landmark in the history of the struggle for equality.

But we are not. We are left, mouths agape, sweeping up the smashed glass in Avenue Louise and on the Chaussée d’Ixelles, with nothing more than a presumptive spike in COVID cases to show for it. As has been the case in the United States, the shortsighted actions of the few that chose to pillage luxury shops have not only undermined the good work of the thousands of peaceful protesters, but have in effect damaged the very cause they claimed to be fighting for.

The wave of righteous outrage and contempt at the murder of George Floyd that swept across the world was followed by another, far more sinister undercurrent. The dangerous idea that breaking the law is justifiable if an individual believes it to be morally justified.

This is, of course, the same form of logic that lawyers hear from criminals and vigilantes on a daily basis. ‘I am opposed to racism, so I will destroy private property’ uses the same logical pathway as ‘He insulted my wife, so I had to beat him up!’ and ‘I disagreed with the judges light sentence, so I shot him myself’. Individuals taking actions into their own hands because they believe their values trump the law.

In the United States, this undercurrent has primarily taken the form of looting. Those protesters of the opinion that the state, businesses and the rich are all connected in a sinister conspiracy to oppress minorities see shops and outlets as fair game to be plundered. Closer to home, in the UK, the undercurrent was seen when a large mob in Bristol unilaterally tore down a centuries old statue of a slave trader and threw it into a lake.

The logic is clear – to these people, one’s own morales (in this case, anti-racism) justify breaking the law and damaging property.

Picture, if you will, the historical character who you consider to be the most evil. That person believed themselves to be a good person, and that their ideas were in the best interest of their society. Yes, even the two with the moustaches.

So when we, as progressives, grant ourselves exemptions to the law because we believe we are morally justified, what is the logical basis we use for denying the white supremacist or the religious fundamentalist the same exemptions? That we consider to be right, trumps what they consider to be right?

Do we really want to set the precedent that any act merits violence as long as an individual can justify it to themselves?

But of course, many of those who agree with violence say that the system does not produce the results they want, and that they are therefore justified in attacking when they can. Many, for example, would point to the statue of Leopold II and claim that the fact that it still stands is evidence that the system cannot produce change, and that therefore taking matters into one’s own hands is perfectly justifiable.

But this further reinforces the point. If the fact that ten thousand march in Brussels for the same cause justifies your violent acts, what leg do you stand on if and when ten thousand fundamentalists march in the streets? Should they be granted the same authority to attack targets they disagree with?

And to take the example of the statue further, have we really exhausted every avenue for change? Is it not telling that that statue has struggled to enter into our consciousness and debates? How many of those so inspired by the idea of equality that they were happy to smash a window on Sunday have never even signed a petition for Leopold’s removal?

If your arguments are not powerful enough to gain the consent of society to change something, or if you are not energetic enough to inspire people to care, it is your responsibility to advocate harder, or to articulate better for it. It is not your place to use violence to obtain the outcome you want. Our society has a clear mechanism for change, frustration with its pace or the amount of effort needed to change it is not carte blanche to act as you will.

When those few declared themselves above the law and smashed private property on Sunday evening, they undid the good work achieved by thousands of peaceful protesters. Their violence and theft tarred an inspiring and righteous movement and their arrogant logic damaged the rule of law in Belgium.

And what did we gain from the violence? Their small sighted acts will put businesses out of action, render people unemployed, and perpetuate the inequality they claim to fight against. The message of the cause of equality is now lost as people regard the violence with horror. Nobody benefited one jot from mindless thuggery.

Those defacing public property and those smashing shops and helping themselves to the contents are not revolutionaries, they are not campaigners for the cause of equality – they are enriching themselves on the back of thousands of brave people.

We need to learn practical lessons from the disaster on Sunday, and we need to learn rapidly. In all likelihood, these protests will not go away and they will not disappear, and if they are to continue then it is important to acknowledge that the organisers of these protests failed. They failed to decisively distance themselves from the violence and they shirked their responsibility to ensure social distancing during a pandemic, we should all be thinking whether we want to see a repeat if the organisers do not step up their game.

If we weaken the respect for our laws and our system so much that individuals are able to grant themselves exemptions on account of what they personally believe is correct, then there is no point campaigning for equality in the law, those now undoubtedly infected with COVID 19 will have risked themselves for naught. What good is achieving systemic change if our respect for laws is rendered so weak as to be unable to enforce it? 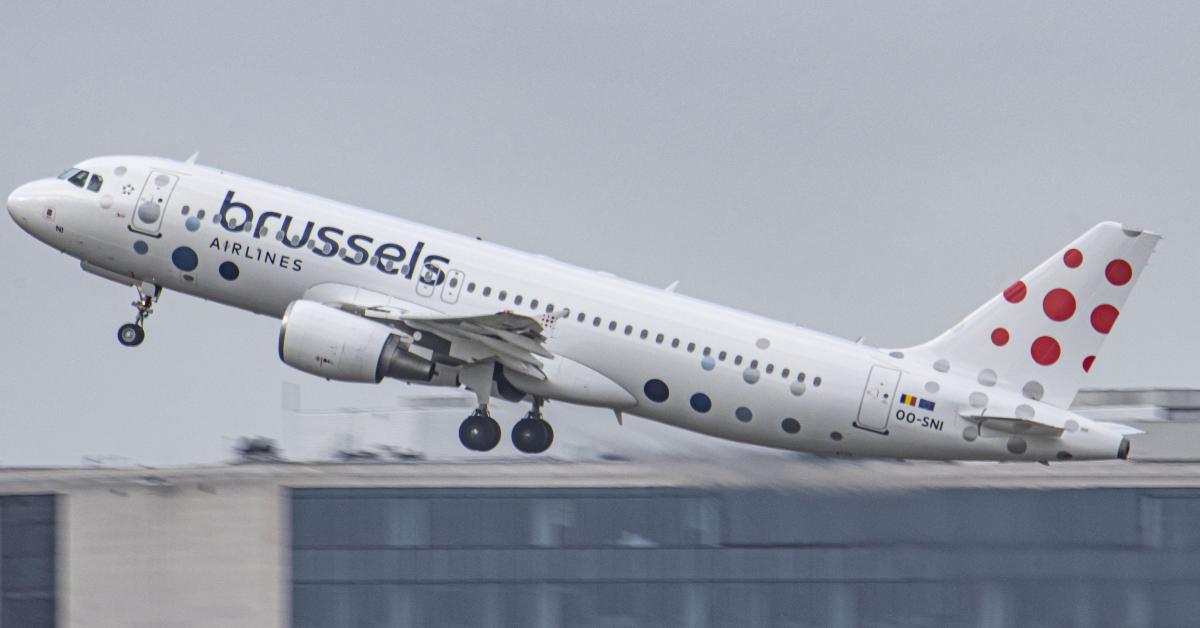 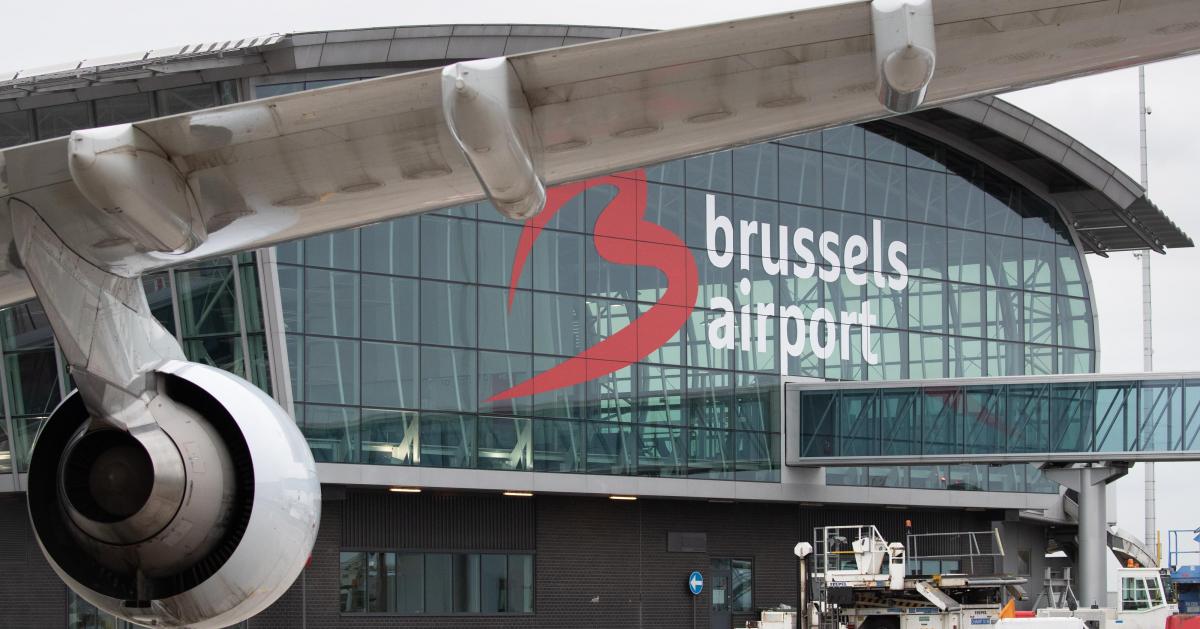 EU auditors: Intensive farming a main cause of biodiversity loss in Europe