Covid-19 pandemic has hit the world severely that caused almost ten million people infected and several hundred thousand lives loss. It also dragged the world economy into a deep recession by 3.2 to 5.2%.

Europe has already suffered the most compared to many other regions in terms of economic recession and loss of lives. China is also severely hit by the pandemic although it is now almost under control following big efforts by the Chinese government, people in lockdown, and pause of economic activities for more than two months.

During the pandemic spreading, China and the EU have supported and helped each other in many ways and now we are making collaborative efforts in vaccine and drugs research. The Pandemic proved that international cooperation is imperative for the international society to combat the common threat and challenge such as Covid-19 virus.

Although the Chinese economy recovered sooner and earlier and there are many positive factors will sustain Chinese optimistic economic growth prospect, if we could not succeed in fighting and getting rid of Covid-19 pandemic, we could not have a real economic recovery.

We need to have closer and more sincere international cooperation both in vaccine and drugs research and production as well as economic coordination. European countries and China showed the willingness to cooperate in this regard. However, cooperation needs to be enhanced and should overcome many noises of discontent and some improper blaming to each other from geopolitical and ideological points of view.

Generally speaking, EU-China relations are developing in the right direction as both sides stress the importance of strategic partnership. However, in recent years, the EU have also focused on the notion that China is an economic competitor. I don’t think this attitude is a big problem if we still believe that we have common interest and views on upholding multilateralism to fight against common challenges and risks. Based on the common interests, we can strengthen our strategic partnership in the areas that we have common interests and views. We need to launch common actions to reach common goals.

Economically, the EU is one of the most important trade partners to China. In 2019, China-EU trade volume reached $ 7,053. Due to the pandemic hitting, the first 5 months of this year, trade between two sides dropped by 18 % and the EU became the second trade partner after ASEAN.

We believe however that after pandemic, trade with the EU will recover, and EU will come back as the first trade partner to China again. Besides, the EU is also the biggest FDI sources other than Hong Kong and tax havens such as British Virgin Island. EU is the second largest host region of China’s out bound FDI next to ASEAN. By the end of 2018, Chinese FDI stock in the EU reached to $ 90 billion. The potential is much higher if obstacles are removed and China-EU bilateral investment treaty is finalized.

In addition, the EU is also the biggest technology source of China’s import of technology, patent and advance equipment. China benefited a lot from trade and economic relations with the EU members and I believe that the EU also gained a lot of economic benefits from China.

China does not only believe that the China-EU cooperation is important for itself, but also for the global governance. The EU until now is still the most important international player with profound soft power. Many new ideas emerged or created in Europe such as sustainable economic development, green development concept and climate change, not to say historically many of modern society ideology was formed in Europe. The EU upholds multilateralism and tries to maintain existing international order at same time to reform it. The EU is in the position as pioneer of providing new proposals of reforms of international organizations such as WTO. In this regard, China has many common interests with the EU.

EU and China combining together will form a biggest economic area and trading market. If we further liberalize our market and promote trade and investment between us, we could withstand world market turbulence and uncertainties and make more contribution to the World Economy. China-EU investment treaty is the symbol of this kind of cooperation and should be speeded up by both sides with genuine efforts. In the reform of international organizations such as WTO, IMF etc., EU and China need to discuss more frequently and coordinate their efforts with each other.

European countries seem to become impatient with China’s slow reform and opening steps. I believe to some extent this kind of concern is understandable. I would tell our European friends that we are in the deep water of reform and opening.

Domestic obstacles exist and vest interests’ groups try to protect their monopoly and preferable interests just as what similar phenomenon of anti-integration happen in the EU. That is why Chinese top leaders time and again reiterate the need of further reform and opening and push the implementation of these policies. I believe that China will maintain its momentum of further reform and opening in the years to come.

The EU tries to use it soft power to influence China to uphold reform and opening policy and solve disputes and different views with China through continuous discussion and negotiation, which is more acceptable than using hard power to contain China. I think that mutual respect and frank talk and discussion among us could gradually reach common ground and consensus.

Once common ground reached, we could expand our cooperation. However, it is important not to push nationalism and try to change China’s domestic system with one’s own superstitions. China and the Europe represent two of most brilliant civilizations. We have the responsibility to come together to make the world better in every respects.

The last point which I would like to mention is on B&R initiative and 17+1 framework. China’s initiative of B&R is aimed at promoting economic cooperation with countries along B&R. 17+1 is the same purposed cooperation framework. As mentioned by our European friends already, EU is not always holding identical view and interests towards China.

So, China also needs to cooperate with the EU as whole and at same time we should cooperate with member countries bilaterally to promote trade investment and other people to people exchange such as education and cultural cooperation. There is not any intention and possibility for China to create influence sphere of China. Misunderstanding or misinterpretation of these cooperation frameworks need to be cleared corrected. The EU could be active player and play increasing important role in this two-cooperation framework.

I hope that the EU parliament and think-tanks could promote the EU policy maker to uphold cooperation policy and strategic partnership with China. Only when we work together, we could withstand the challenge of Covid-19 and other enormous uncertainties that we are facing with at this turning point of the world. 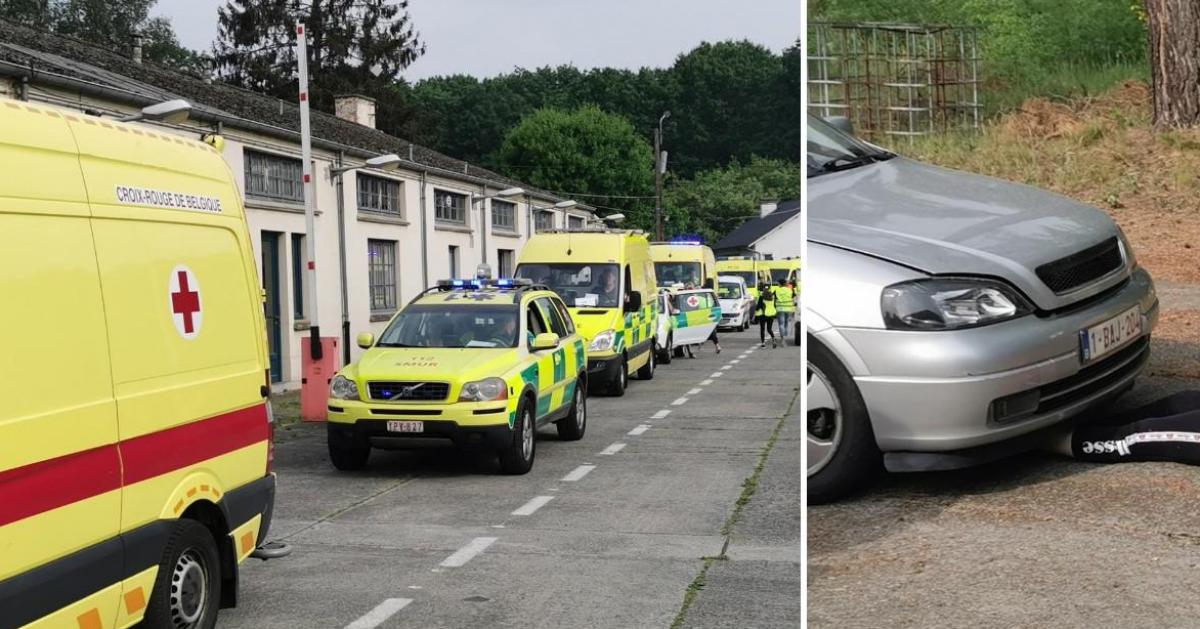 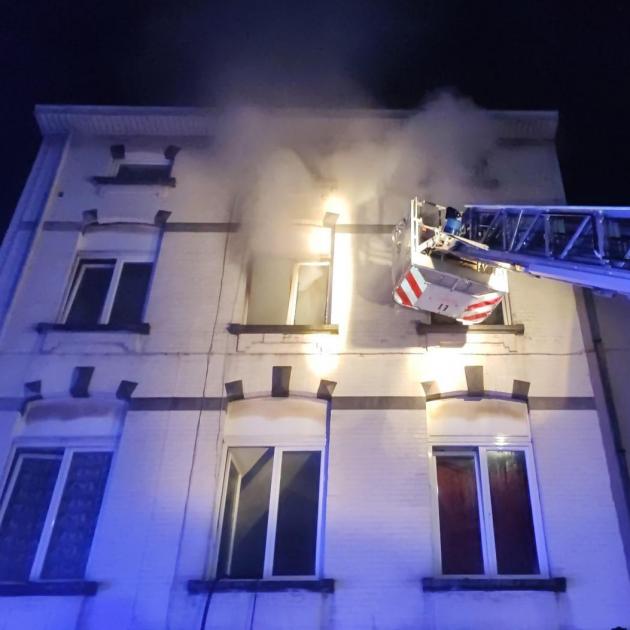 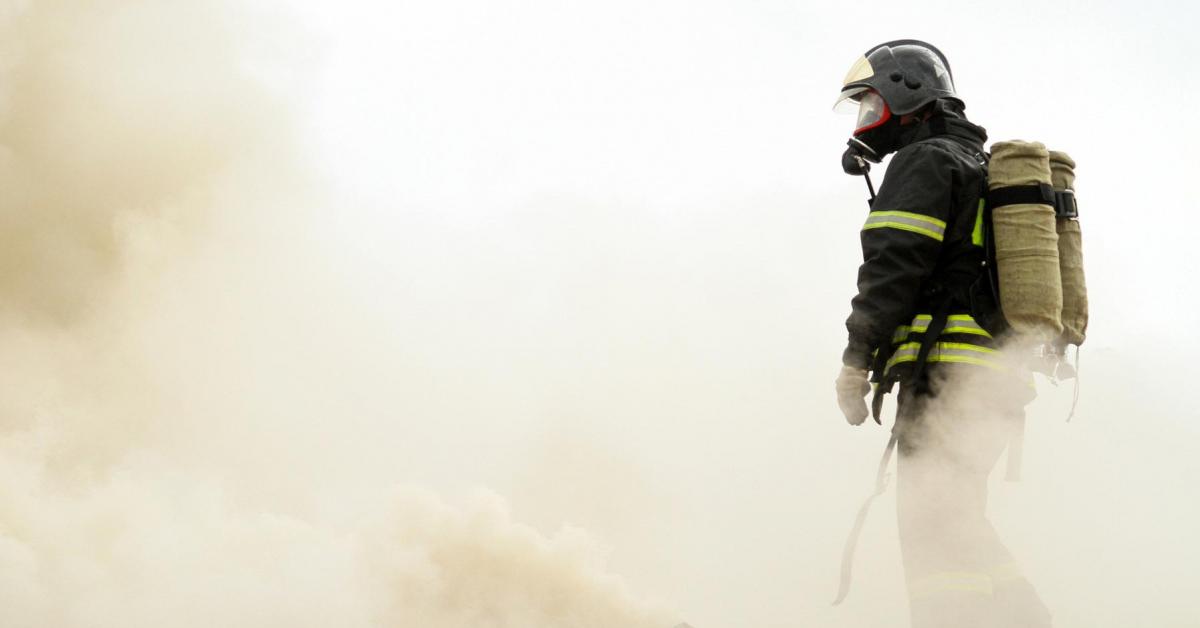