Opinion | For Europe, COVID-19 and obesity represent a tale of two pandemics


As the European Union grapples with the long-term impact of COVID-19, there is a growing realisation that another epidemic – the obesity crisis – is equally catastrophic for public health.

Amid the speculation over how best to handle COVID-19, a clear finding has emerged: obesity and related conditions, such as Type 2 diabetes, are adversely affecting health outcomes for those who contract the novel coronavirus. Patient trends show obesity not only increases the risk of respiratory failure for COVID-19 sufferers but may also contribute to the inflammation typically responsible for a rapid escalation of symptoms.

One American study suggested obese patients were twice as likely to be hospitalised and were at greater risk of requiring critical care than non-obese counterparts, while Le Monde found that 83% of coronavirus patients in French intensive care units in early April, at the height of the pandemic in Europe, were overweight or obese.

This development is particularly worrying in light of data from the World Health Organisation (WHO) warning that obesity in Europe is on the increase, rising from 47 percent (obese or overweight) in 1990 to 60 percent in 2016. The statistics for young children are no less alarming, with a third of those aged six to nine years sharing the same classification – a trend seen as a reliable predictor of the future.

Addressing the causes of obesity

EU officials are painfully aware of the physical and financial costs obesity is imposing on European countries. The European Commission finally published the bloc’s long-awaited “Farm to Fork” (F2F) strategy last month, a roadmap intended not only create a more sustainable food supply but also to encourage healthier eating habits among European consumers.

Sadly, neither Farm to Fork nor the EU’s other actions to date have addressed the root causes of Europe’s obesity crisis. Instead, much of the recent debate around nutrition in Europe has centred on the subject of “front of pack” (FOP) food labels intended give consumers more detailed information about the nutritional content of packaged foodstuffs. With research showing the current system of disparate and inconsistent food labelling has contributed to confusion among consumers, campaigners insist simpler and more evocative labelling will reshape eating habits in a healthier direction – and they want the EU to impose a single FOP system across the continent.

However, much like the discussion of obesity itself, some of the proposals on offer risk oversimplifying the nutritional choices EU citizens have to make on a daily basis. The French system Nutri-Score, for example, works around the idea of giving consumers a simple, colour-coded grade for every food item they buy, with ‘green’ products symbolising healthier choices.

Critics argue Nutri-Score’s broad categories offer manufacturers ways of gaming the system, with highly-processed products that carry little nutritional value nonetheless receiving high marks. As such, consumers may be misled by the labels, buying “green” foods they assume will automatically limit weight gain and putting aside foods with lower grades that nonetheless provide vital nutrients. Those contradictions create anomalies, including the middling “C” and “D” grades Nutri-Score gives to healthy products like olive oil compared to diet sodas with a green “A” or “B” rating.

Nutri-Score is in part inspired by the “traffic light” system in place in the UK since 2012, but does not address some of the major shortcomings identified by nutritionists with the traffic light approach, including the fact that physical activity is absent from the conversation. Indeed, the argument over FOP labelling is only part of the story.

Looking beyond it, EU obesity-reduction strategies suffer from serious gaps in public policy for addressing social and environmental risk factors. This includes not just a societal commitment to increased physical activity but also action on inequality. It is established fact that socioeconomic disparities help lead directly to suboptimal health outcomes for disadvantaged populations. That holds true for nutrition as well.

For example, even though physical exercise is critical in achieving and maintaining a healthy body, Eurostat data shows how much of a difference educational levels, regional disparities, and even gender play in overall levels of physical activity. Nearly half of the adult population of the EU does no sport at all. A little over a third of men (34.5%) but only a quarter of women (25.6%) get at least 2.5 hours of exercise per week, the minimum recommended by the WHO. On the same token, over 40% of “highly educated” European adults get the recommended amount of exercise, while less than 20% of those with a “low education level” can say the same.

Even with widespread labelling, an uneven approach to nutritional education plays into poor dietary outcomes as well. According to an Europe-wide 2014 study from the European Commission’s Joint Research Centre, school food policies across the EU varied considerably in how they handle the interplay between feeding students, combating obesity, and developing healthy eating habits, even though all (at that point) 28 EU member states were working off WHO guidelines. As nutritional experts such as the French biologist Philippe Legrand point out, food education can empower consumers to make sensible decisions over the foods that make up their diets and the quantities they should consume.

All of these factors help demonstrate how obesity, primarily seen as an individual problem, is in reality a shared public health challenge. Halting the rise in obesity will require significant investment and effective coordination of national policies. EU countries will ultimately need to embrace a holistic vision for a healthier population that takes the debate over diets and nutritional choices – an essential building block – and expands upon it with an approach equally as comprehensive as the response to COVID-19.

For Europe, COVID-19 and obesity represent a tale of two pandemics 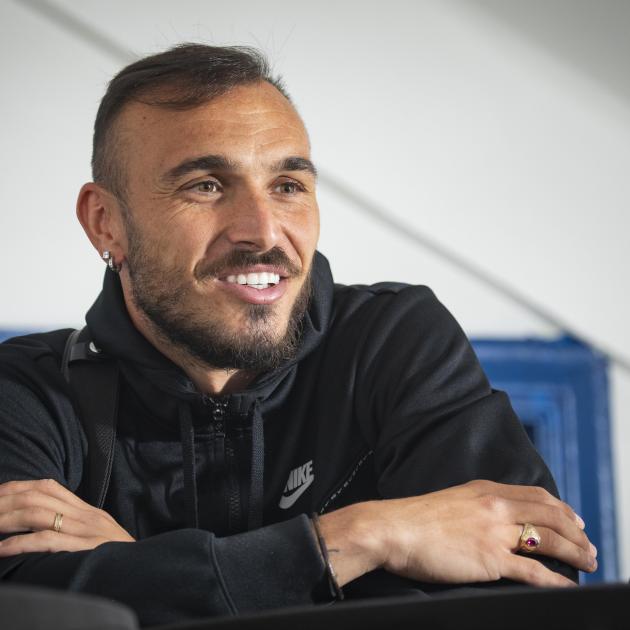 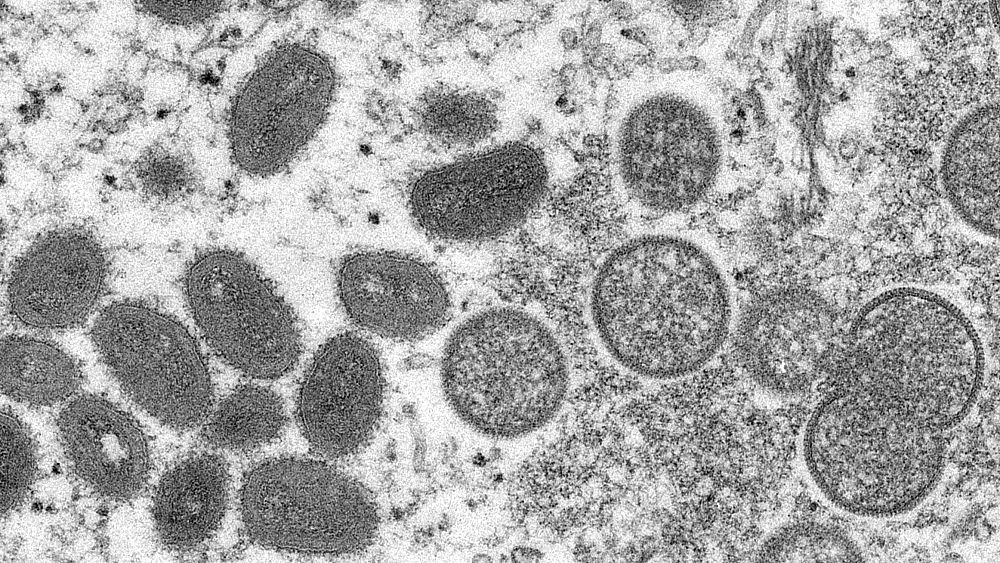 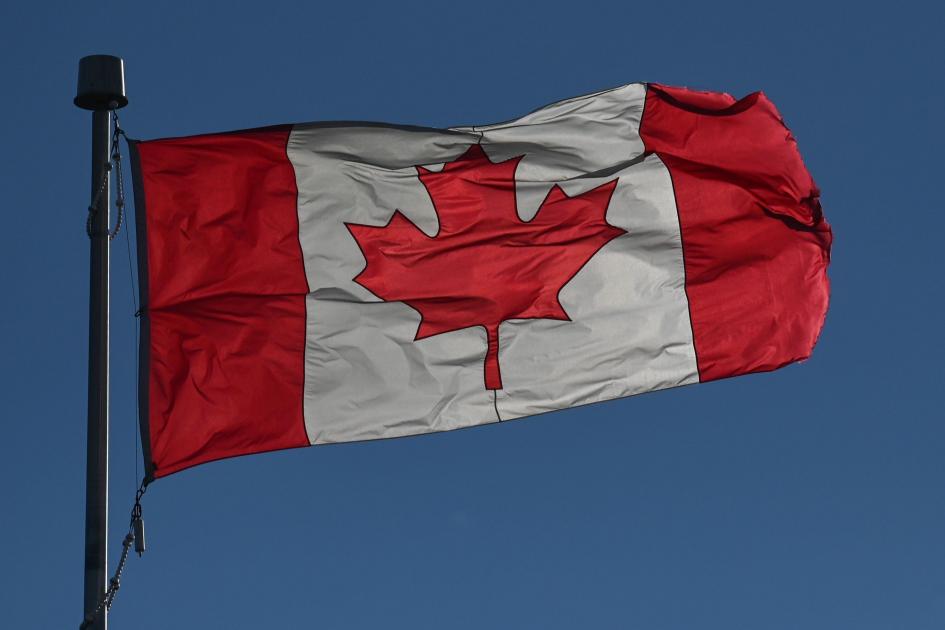