On 4 June this year, the Belgian Constitutional Court authorised the banning of the Islamic headscarf in the Haute Ecole and all other visible religious, political and philosophical signs.

In the wake of this, the city of Brussels welcomes such a decision, which is both infantile and liberticidal. It would seem that for nearly twenty years now, the hair of women of the Muslim faith has become what is known as “a major political issue”, and their unveiling is now one of the most pressing priorities.

In this post-9/11 climate, Belgian women citizens of the Muslim faith are caught between two perceptions: they are either seen as the personification of the oppression of a feminine gender that needs to be saved, or they are perceived as a danger in the public sphere, especially when they are intellectually and politically active.

Over the past 20 years, the headscarf has become a screen on which Europe’s political fears and struggles are being projected. From that perspective, the prevailing Islamophobia could be understood as a “psychological reflex of self-defence” against the “other”, especially when it comes to women who are redefining a new model of liberation from an Islamic paradigm at the heart of Belgian society. According to William Barylo, a sociologist and filmmaker, for whom “gendered” Islamophobia goes beyond the racial, ethnic and religious question, we are facing “a question of ego, power and selfishness” that uses race, ethnicity and religion as arguments to divide and rule better.

In order to grasp the issues at stake in the “age-old” headscarf debate, let us return to what Joan W. Scott, historian and professor at the Institute for Advanced Study in Princeton, calls “the politics of the headscarf”. According to this historian, this debate has a long history in European politics where women’s bodies become a battleground in times of crisis.

In the 1950s, the veil played an important role during the Algerian war of independence against the French. Frantz Fanon, a Martinique-born psychiatrist and an anti-colonial intellectual said that: “If we want to destroy the structure of Algerian society, its capacity for resistance, we must first and foremost conquer women; we must find them under the veil behind which they hide themselves and, in the houses, where men keep them out of sight.”

According to him, it was impossible for the colonial power to conquer Algeria without imposing European standards on its women. Today, its visibility is seen as a threat to Western values, a threat that must be got rid of by issuing laws.

From this perspective, Muslim women are perceived as “the other” and embody the Muslim problem in Belgium as well as in the whole of Europe. Fortunately, this stereotyped vision is increasingly contradicted by numerous books and researches by historians and intellectuals, all showing that Muslim women have always been political leaders and have been highly involved in the civil society from the very beginning of the Revelation of the Message of Islam.

Thus, the headscarf is either seen as a symbol of subjugation and, therefore, Muslim women must be “saved”, but when they take clear responsibility for wearing it, they are seen as rebels who need to be controlled because they might have a hidden political agenda or even might be instrumentalized by “their men” or the organization to which they may belong.

Yet it is this profile of Muslim women that is particularly promising because they contribute positively to social justice, political and collective liberation, being influential from local to international politics by being invested in all areas of society.

Let’s illustrate our point by the now unavoidable Belgian movement #HijabisFightBack, initiated by the Collective La 5ème Vague, Imazi Reine and Belgians like you, who is fighting against this legislation they consider discriminatory and for an inclusive Belgium. Through this mobilization, they appropriate a socio-political legitimacy, and break this “conventional wisdom” to which one would like to assign them.

They create their “mark of liberation” by using solidarity and coalition strategies in terms of demands, while identifying the roots of oppression by tackling their causes in a sustainable and constructive way through critical thinking and constant dialogue.

These full-fledged citizens depoliticize the issue of Muslim women and “repoliticize” it in the noble sense towards a united Belgium that respects women in their diversity.

In recent years, they have made their voices heard significantly at the intellectual, academic and civil society levels, calling for an intersectional approach combined with a postcolonial reading of this phenomenon, crucial for deconstructing the orientalist vision that feeds the wave of Islamophobia across Europe.

Ultimately, the hijab improvised a debate “beyond the headscarf” on complex and taboo concepts such as colonial unconsciousness or the racism that degrades European societies. Indeed, it revealed a deep philosophical, ideological and political crisis around concepts that were once unanimously agreed upon such as democracy, secularism and women’s emancipation, and which today divide social movements and civil society.

At one time, Muslim women used the headscarf as a means of resistance. They are doing it again today: they strongly and resolutely affirm that the headscarf can be a feminist “statement”.

Today, this generation of women is contributing to the history of Belgian women’s resistance by reinforcing solidarity and spirituality at the heart of their struggles. They are revolutionising this collective perception of the image of the Muslim woman in the collective unconscious and see themselves as an “added value” that will have to be dealt with from now on.

On 5 July, the Hijabisfightback are organising a demonstration to denounce this arbitrary authorisation, which will only marginalise a section of Belgian civil society by denying a fundamental right dear to the feminist movements: that of education above all, because an educated woman is a free woman!

Franz Fanon wrote: “I am not a prisoner of my history”. In the same way, Belgian women citizens of the Muslim faith are no longer prisoners of their history and are freeing themselves from a system of domination, whether it comes from men, women themselves or institutions.

Author of the book “Un féminisme musulman, et pourquoi pas?” (A Muslim Feminism, and why not?”)

School headscarf ban: Belgian Muslim women are resisting in order to free themselves 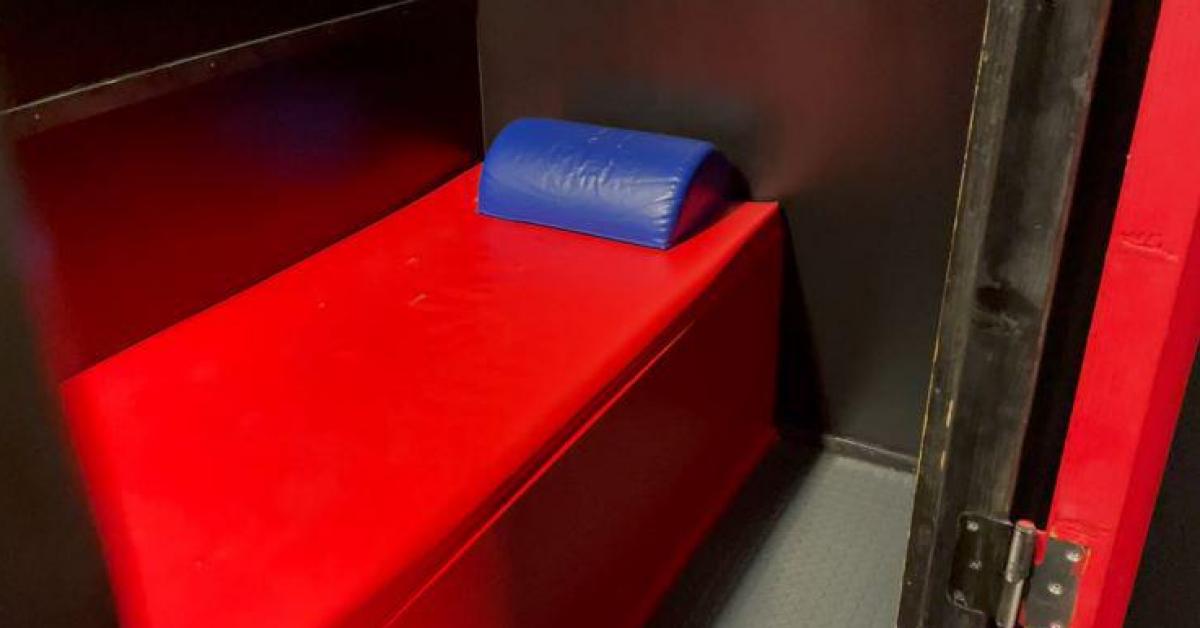 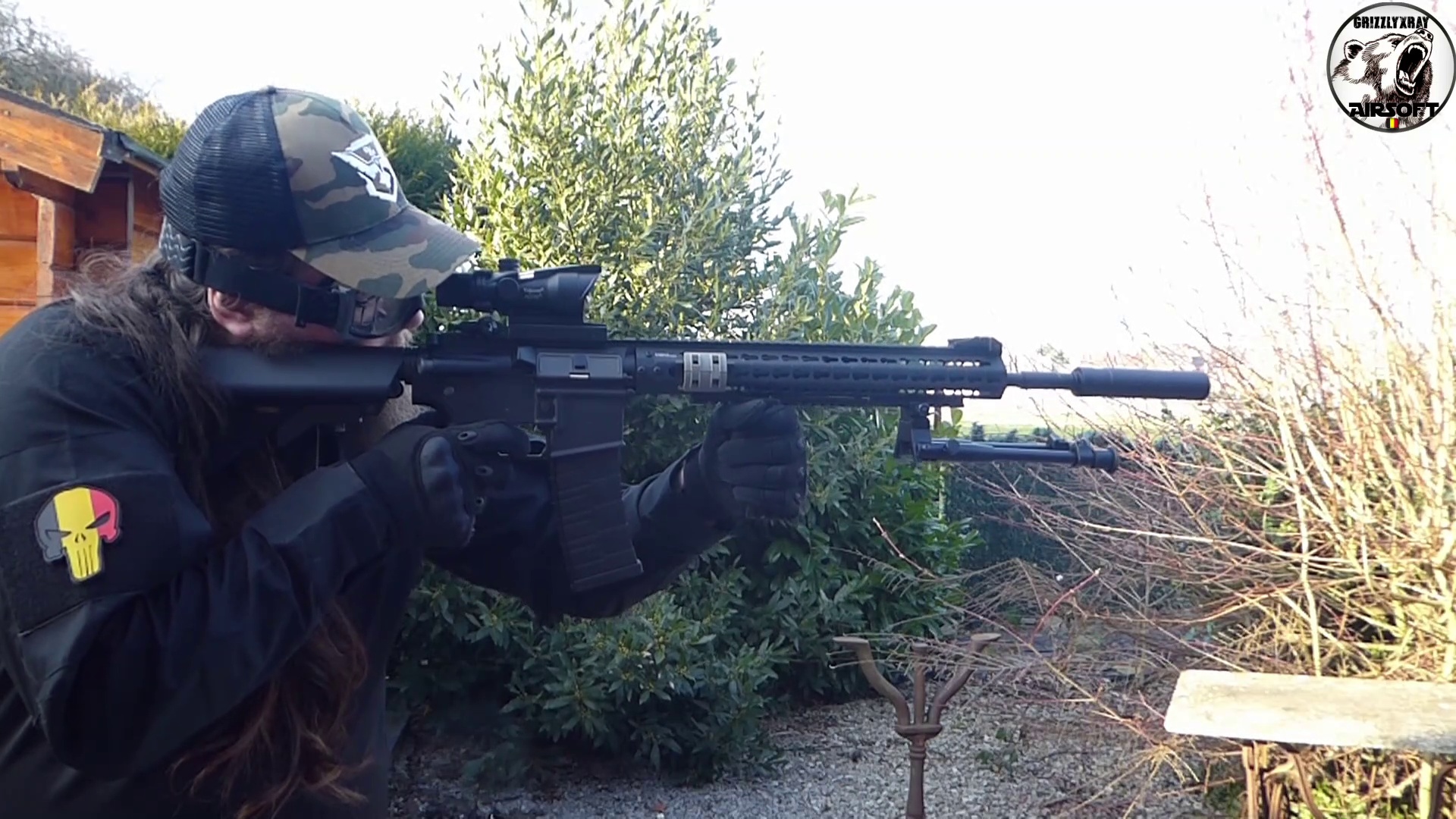 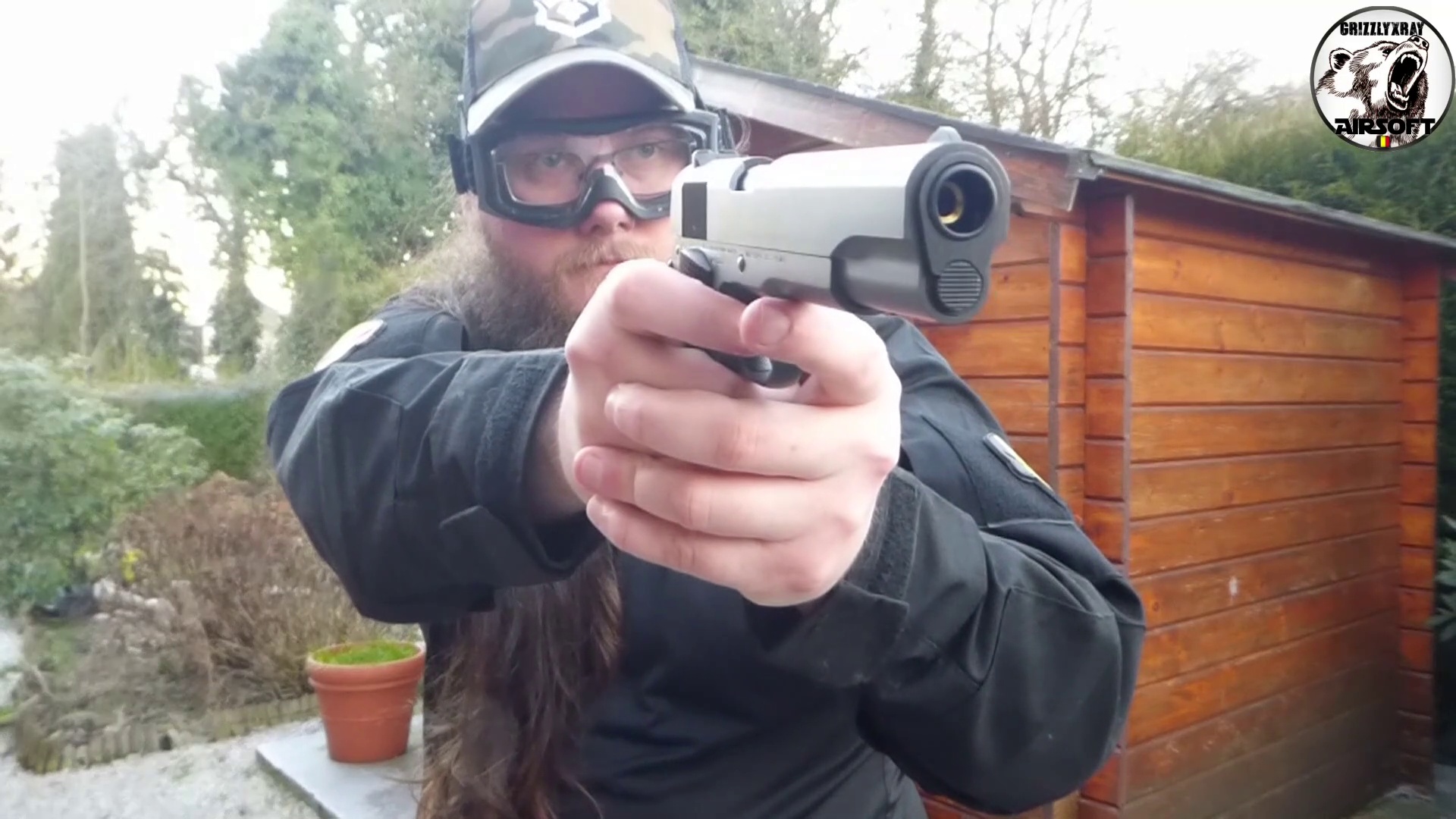 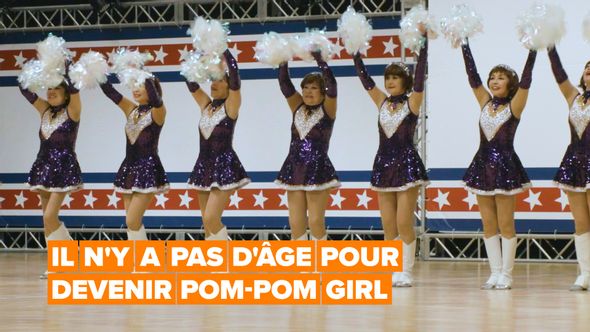