Opinion | The power of improvisation theater in times of Covid-19


When I started an introduction theater course three years ago, I was not expecting the impact it would have on my life.

Being an IT specialist, working in Brussels, an office job from 9 to 5, I never was involved in the creative art of theater, but sometimes, one does want to come out of his or her comfort zone and try out something new, different and challenging.

It was only on the first day of the course that I realized the teacher was teaching us how to improvise scenes, creating theater out of nothing, without a script, plan or idea. All of us were beginners, but still, the scenes were touching, moving and exciting. The teacher focused his course on real life stories, little narratives told in scenes.

Later, I learned that there are many forms and styles of improvisation theater, from short to long form, from comedy to drama, games oriented or narrative based, and many more. All these styles have their own challenges and difficulties to perform well. They also often appeal to different players and audiences.

Indeed, some improv players like to be in short scenes, ending with fun and laughter, then going to the next laugh salvo. Other players like to tell longer stories, build characters with wants, desires, doubts and goals, and take their time to find a dramatic conflict and resolution between the characters on stage.

I believe that when you want to do it, everyone can do improvisation theater and that makes it a strong medium to express yourself in a group, using expressions, emotions and personal experience. Life itself is the main inspiration when building an improv scene, and the brain sparks unexpected triggers and associations making great stories. Some of the best scenes I saw were in my very first improv course with inexperienced players.

Playing improv, is like going back to childhood, were children freely play with each other, create imaginary worlds were all sorts of exciting things happen. Children connect with each other and play in the here and now. That playfulness is unlearned when growing up, were shame and ego kicks in, were one has to pretend, and play a new role in adult life, do and follow the things which are expected.

Improvisational theater brings back the old childhood experience of playing together and this is very liberating. Barriers of communication are broken down, people of different backgrounds meet each other and start working together, strengthening diversity and integration.

Most of the time, improvisation is a team effort, unless one would perform a Solo show, but then again, a musician is often present, who is also an improvisor. A troupe of 2 or more improvisors have one purpose, that is to give the audience (when present) and themselves a good time.

This can only be done when everyone serves the story or the game. When people work together and egos are set aside, something magical happens. It does not matter if one person of the team is less present than another one, or that one made the audience laugh by a nicely found punch line, what matters is the team dynamics, the fun of playing and the end result.

Because everything is made up on the spot, failure will happen, it is a guarantee, and is embraced. From the first moment joining an improv course with a competent and experienced teacher, most students feel comfortable, relaxed and in an environment where mistakes are fine.

Where in normal daily life is this still possible? It is liberating, almost therapeutic to be in a group of enthusiastic people, building things togethers and were it is OK to fail. That implies that if one wants to play perfect scenes, improvisation theater is not the place to be.

I found that all what happens in the improvisation class and the skills and techniques learned, have a positive effect in daily life itself, in personal relationships and work. The strength of individuals and groups to be able to deal with the unexpected, to listen to each other, to build and expand the ideas of others, and the willingness to take risks and accept the possibility of failure are all elements which have a positive effect in all aspects of life itself.

Improv troupes regularly perform, and while they do not attract the larger audiences compared with traditional theater forms, they have their strong base of supporters who are thrilled to see them perform and are amazed by the stories build on the spot based on an audience suggestion.

During Covid-19, the number of improvisation events on the Internet boomed. Improvisation can be a bit of an addiction, you want to continue to connect with others, have this magical bound, and create something. Being an improvisor, one is used to deal with the unexpected and tries to make the best of it. Mass online improv was born.

Many tools exist to connect with each other online, like Zoom, Skype, Teams, and many more. Some are free to use, or free to use with limited functionality, and other require to pay a fee.

At first, online improv, ie. not being able to stand next to other, see or touch each other during scene work, seems difficult, but it isn’t really. While many stage theater practices cannot be done when watching each other on a tiny screen, other things are surprisingly easy to do. For example, the time lag of the Internet (it is like doing an International long distance call) forces actors to actively listen to each other. You cannot speak all at the same time. Actively listing and expanding on the thought and ideas of someone else can be done perfectly. Building stories, playing fun games with each other, using formats adapted to the little screen can all be achieved very nicely.

Surprisingly, cinematic effects are easy to do. Using Zoom for example allows to switch to static or moving backgrounds, so it gives the effect that the actors are in the same locations and not in their living room. Many camera techniques can be used, playing with medium to close up shots and effects for dramatic effect. Going/walking out of the screen, appearing again, voice overs, playing high or low status by altering the camera angle can be achieved easily.

A pianist can join the online show and live stream his improvised music. Monologues are especially nice to do where facial expressions are so much more noticeable that on stage. In a way, a lot of camera film acting can now be incorporated.

In a matter of weeks, existing improv troupes started to train online, onlive improv courses were organized for students who already had some experience, then courses for beginners followed. Improv lessons are record and streamed, interviews conducted where well know teachers have a platform to share there thought s and experience.

Online shows pop up everywhere, live streamed on the Internet, on Facebook, Youtube, Twitch.tv , etc.. were the audience can give suggestions in the chat for the players to work with. At the moment, there are so many events happening online that it is very difficult to decide when and what to see.

I’m sure (and surely hope) that many online improv events will continue to exits after the pandemic. It is such a fine medium to connect with many people all over the world, to follow courses of renowned improv teachers and see shows from home one otherwise would never be able to attend.

If one is interested in improvisation theater, there are several English speaking Impro Schools in Brussels, and improv show can be attended at a regular interval.

Johan Somers plays in a duo improv group “The Sudden Knot”, a Belgian/Bulgarian duo based in Brussels. Presently, they do a weekly lived stream show on the Internet.

The power of improvisation theater in times of Covid-19 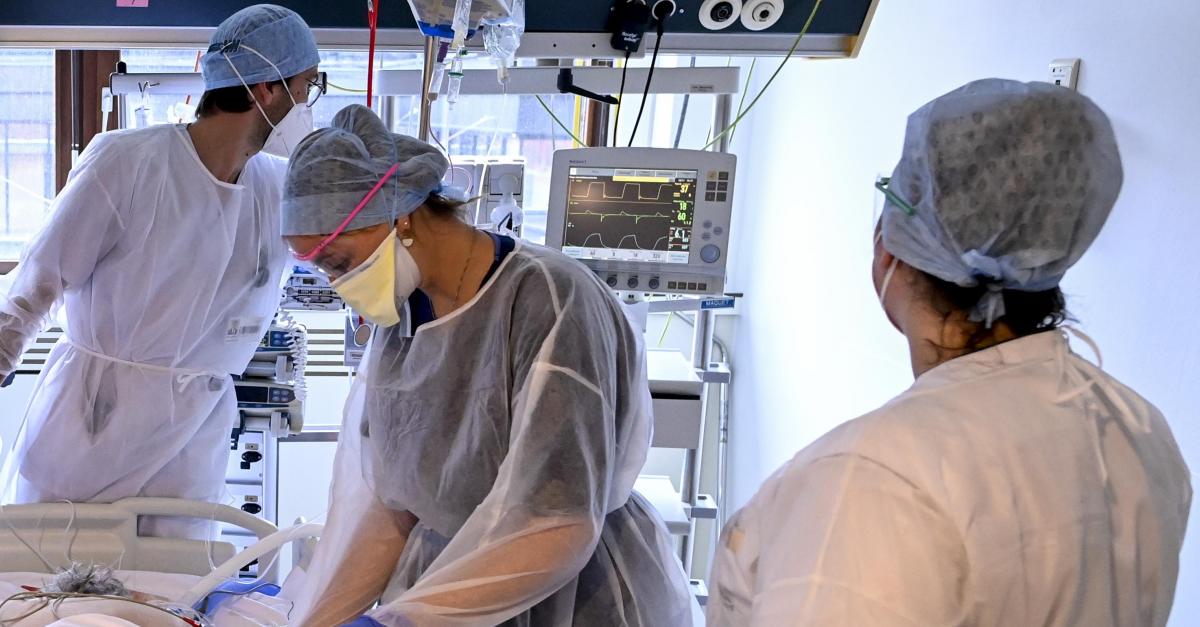