Opinion | UNRWA is a vital source of stability in the Middle East, especially during the coronavirus crisis


Since the beginning of the COVID-19 crisis, UNRWA knew it needed to take swift and decisive actions to address this serious threat to Palestine refugees, as this is not the first time UNRWA’s essential humanitarian services are under financial pressure.

The Agency has implemented extensive cost savings and austerity measures that led to saving USD 500 million over the past years, especially after the US withdrawal of funding in 2018 that accounted to 30% of UNRWA’s total budget at the time.

Responding to the coronavirus crisis, it is now more important than ever that the Agency remains a vital source of stability in the Middle East, where it runs 144 health centres that receive 8.5 million visits annually and more than 700 schools for over 533,000 students. UNRWA quickly worked to increase efficiencies, to do more with less, including switching to telemedicine mode for healthcare centres, with home delivery of medicines, launching a prevention campaign in the camps, and adapting the way we teach by temporarily closing our schools and moving to remote education.

These actions, which helped to avoid large gatherings of refugees, were particularly important given that the spread of the virus would be exceptionally disastrous in densely populated refugee camps that already struggle to observe basic hygienic standards, with poorly equipped healthcare facilities. For example, the 2 million inhabitants of the Gaza Strip have access only to 87 adult intensive care beds with ventilators.

Thankfully, UNRWA’s rapid adaptation of its modus operandi has largely contributed to slowing the spread of the virus among refugee populations. Overall, between Lebanon, Jordan, the West Bank and Gaza, we have only 130 confirmed cases of infection among Palestine refugees.

Nonetheless, while UNRWA is doing what it can with available resources, this COVID-19 crisis, combined with the agency’s serious financial difficulties of the past years, represents an unprecedented challenge. Against this backdrop, additional funds are imperative to ensure the continued provision of essential humanitarian and health aid services during the coronavirus pandemic, including continued payments to 17,300 teachers and 3,300 health staff who are providing these invaluable services when they are the most needed.

In addition to supporting the health expenditures for vulnerable populations, funds from the COVID-19 emergency appeals are instrumental for the continued provision of educational services to safeguard future opportunities for a whole generation of children who had already missed long periods from school regularly during conflicts in Syria and Gaza.

To achieve that, UNRWA is working hard to upscale its Self-Learning Programme (SLP), which provides pupils with educational materials and support parents and teachers in managing the self-learning process while educational facilities remain closed due to the pandemic. UNRWA schools can pride themselves of not leaving any child behind, having one of the highest school survival rates, and with over 2.2 million graduates in the past 70 years contributing to the development of the whole region.

Advancing human development for Palestine refugees requires a multi-dimensional approach involving poverty alleviation, respect for human rights, access to quality health services, reductions in inequality, and economic growth. That’s why UNRWA’s Microfinance programme is such a critical tool for providing sustainable income-generation opportunities for Palestine refugees, including women, youth, and micro-entrepreneurs working in informal economy. It is also completely self-sustaining without requiring a contribution from the Agency’s budget and has since its establishment in 1991 helped create and sustain over 660,000 jobs in the region.

These investments create and sustain jobs, reduce poverty, and empower refugees. It is especially important now given that unemployment is on the rise around the globe due to the crisis. For example, in the Gaza Strip, unemployment rate was already over 40% before the pandemic, and UNRWA expects the coronavirus crisis to push it to 70%.

The essential services provided by UNRWA are based on the Agency’s mandate to provide assistance and protection to Palestine refugees pending a just and lasting solution to their plight – a mandate that was overwhelmingly renewed by the UN General Assembly in December 2019. Importantly, the finding of this solution is a political matter and is not part of UNRWA’s mandate. The right of return is enshrined in UN General Assembly resolution 194; however, as a humanitarian organisation, UNRWA has no authority to seek durable solutions for refugees, including return to the country of origin.

Palestine refugees do not exist because of UNRWA but because of the lack of a political solution. The transfer of refugee status to descendants is not unique to UNRWA either. Under international law and the principle of family unity, the children of refugees and their descendants are also considered refugees until a durable solution is found.

During my several years in the Middle East region, I could meet several local and international staff members of UNRWA. I was always positively stricken by their dedication in preserving dignity of Palestine refugees and their standards of living. On the basis of such deep esteem, and in the name of respect for international law as embodied in UNSC resolutions, I can safely state that UNRWA’s presence in the region is now more important than ever.

The health and socio-economic impacts of the coronavirus pandemic on Palestine refugees leave many vulnerable and dependent on the Agency for cash and food assistance. UNRWA is working hard to respond to these needs and mitigate the impact of the crisis, ensuring the long-term recovery and stability of the region. To that end, UNRWA counts on the continued generosity of its donors, helping refugees overcome the crisis and achieve their full potential in human development.

UNRWA is a vital source of stability in the Middle East, especially during the coronavirus crisis 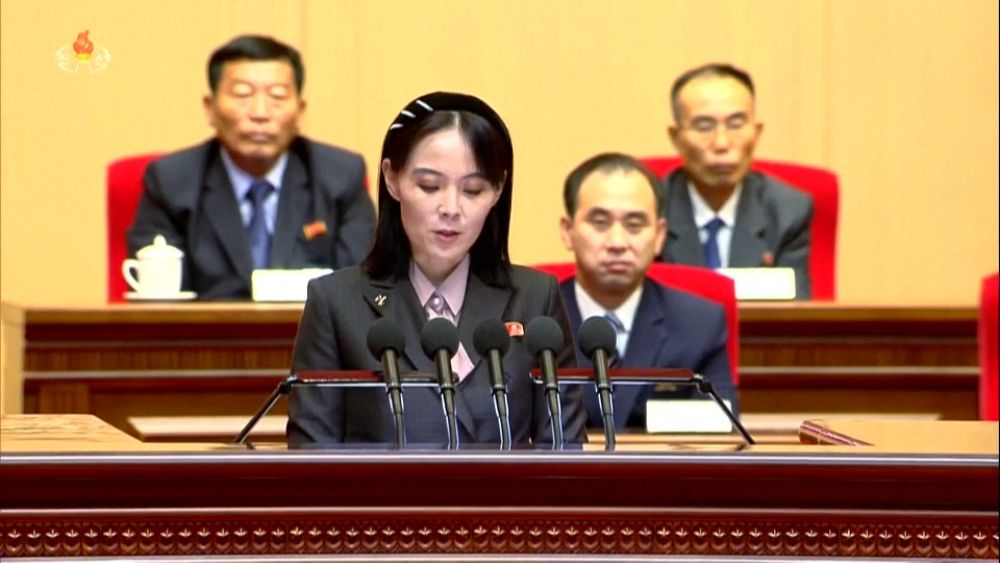 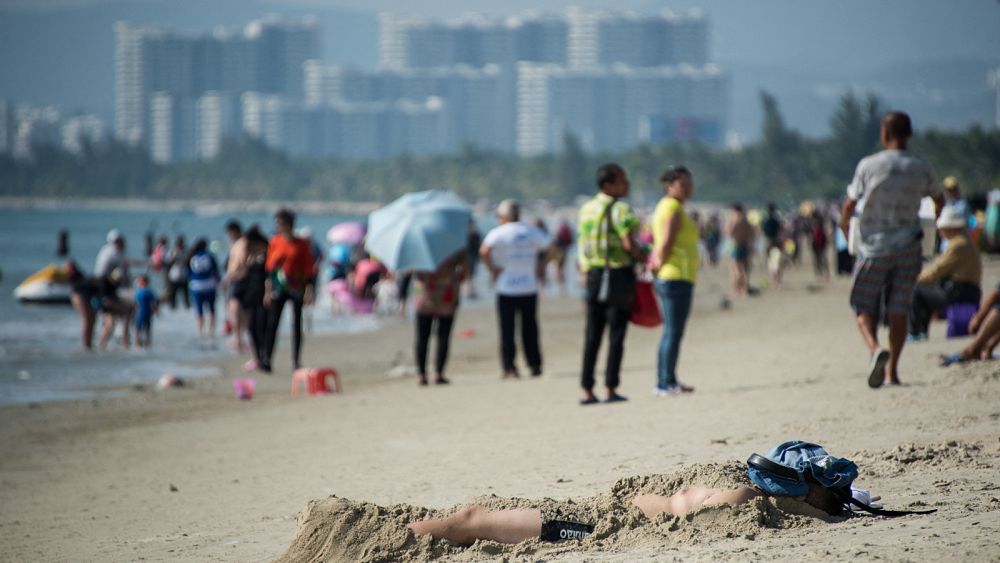 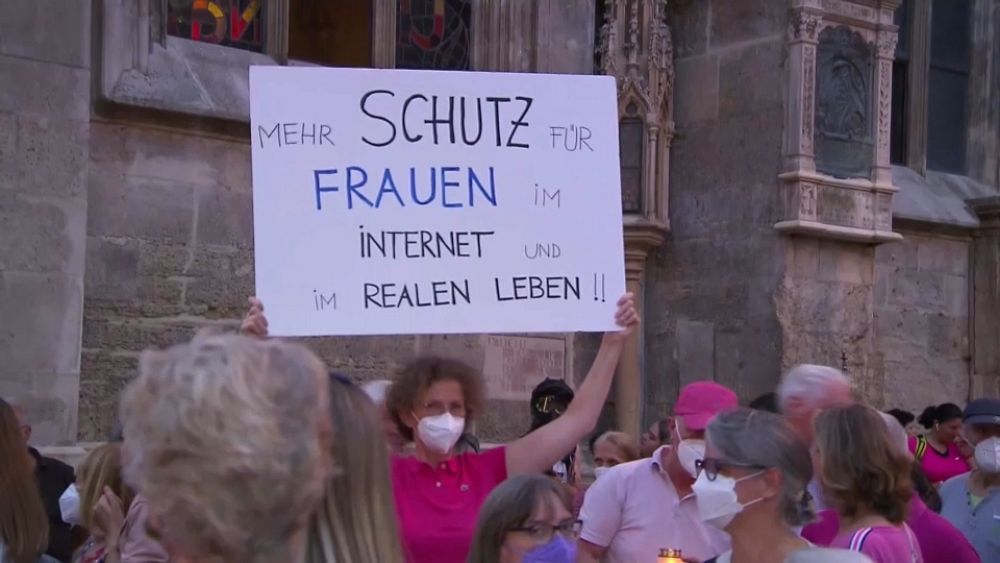 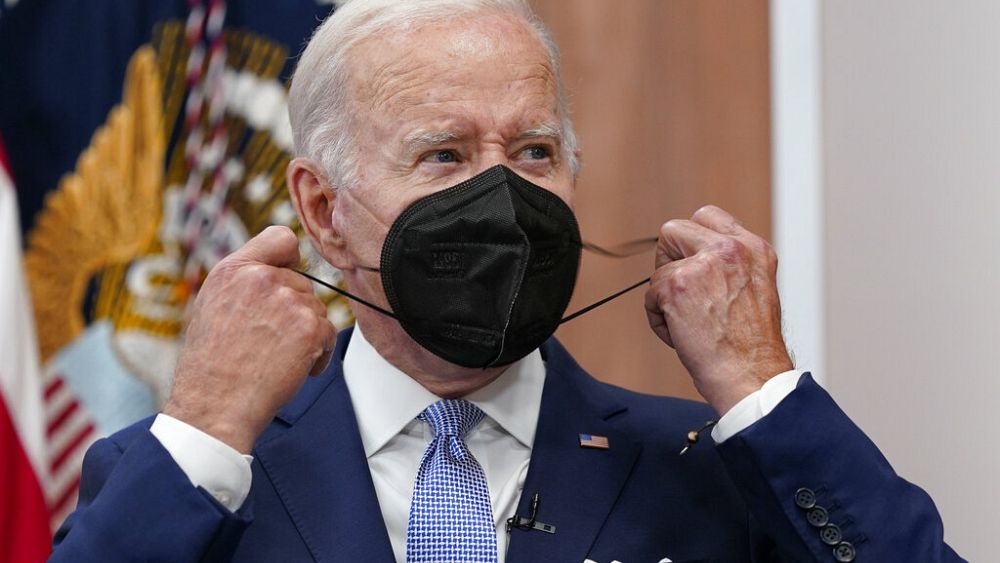 Belgium in Brief: Trouble On The Tarmac