Opinion | Why the EU should create a European Commercial Court


In the wake of the coronavirus pandemic, Brussels needs to reinvent itself quickly. With the bloc facing an unprecedented economic crisis, observers have warned that the EU faces an “existential threat” if it cannot craft a common response to the dual public health and economic challenges.

At the same time, there are hopes that the Union could emerge from the pandemic even stronger than before—by taking action such as focusing on innovative companies to fight the crisis and seed new economic sectors.

There’s another way in which the Member States could bolster its unity and redevelop itself post-pandemic—by expanding its global role as an arbiter for commercial disputes. It’s a pertinent idea, given that the EU prides itself on being a global reference in law and order. But Brexit has added urgency to the matter too, as London had been Europe’s main international commercial court of global repute. With the UK gone, the opportunity has come for other Member States to fill this crucial gap, make its own mark and become a rival hub in the judicial landscape.

In fact, the idea that Europe should help shape international conventions about handling business dispute isn’t new. Proposals to establish an overarching structure for commercial justice and arbitration between global companies have been floated for years. Yet it’s only since 2018 that these ideas have gained traction.

France, Germany and the Netherlands made moves of their own to create international commercial courts in attempts to assume the responsibilities formerly held by London. However, the mushrooming of international commercial courts across EU members only contributes to European judiciary fragmentation at a time when being able to compete globally with other emerging legal hubs, like Singapore or Dubai, should be a high priority.

The unifying solution, then, could be a European Commercial Court combining European structures with expertise from existing national business courts. Its greatest advantage would be its function as “a truly international” and “neutral forum for the settlement of international disputes” with “experienced commercial law judges from different (member) states.” Indeed, European courts are already highly competent and well-equipped to oversee business disputes originating even from outside EU borders.

The value of neutrality

As a matter of fact, European courts are already a preferred destination for parties in litigation cases from Russia, Kazakhstan and other emerging markets. That’s because EU member states are neutral territory in these disputes who can arbitrate without undue external influence – a real concern in countries where the rule of law is mendable to the wills of the more powerful dispute party, and who could corrupt the legal system and sway the decision in their favour.

An ongoing case where one party chose Austria to remove their case from Russian jurisdiction, is that of Inteco – a Russian company founded by Russia’s richest woman, Elena Baturina, and her brother Viktor Baturin – whose battle over ownership stakes is taking place before an Austrian court.

The essence of the dispute is whether Elena Baturina should pay her brother compensation for a 25% stake in Inteko. The siblings originally both held 50% of the company, but Baturin had to give a 25% stake to his former wife Natalya during their divorce. Elena Baturina subsequently bought Natalya out for $500,000. While Baturina claims that the 2007 settlement agreement between her and Viktor lacks a clause compelling her to pay Viktor market value for his remaining 25% stake in Inteco– to the tune of up to $1 billion – he insists that Baturina falsified his signature on the document.

Given the history of vitriol between the siblings, with Baturina launching a slander campaign against her brother, as well as her influence in Moscow—her late husband was mayor there for 18 years, it’s no surprise Viktor Baturin sought out a neutral court to settle the issues. According to prominent businessman Shalva Chigirinsky, who has testified against Baturina in the trial, Russian courts don’t bother with “trifles” like authenticating signatures, meaning Baturin was never able to make his case before Russian courts: “The business which he founded and in which he played a big role, was taken away from him. And, of course, he wants justice, to clear his name, his reputation. Instead, he was duped, spit on.”

More is to come

The Inteco litigation may be an extraordinary case, yet it’s far from the only one where squabbling parties have sought unbiased justice in EU courts. Continent-spanning litigations like the massive “Ablyazov affair”, centred on Kazakh BTA bank’s accusation that its former chairman Mukhtar Ablyazov misappropriated US$6 billion, could be a case study of how an international case could be unified under one court. Litigation is currently ongoing in the UK, US and France. Yet France has turned into the primary theatre of the case since the decision of the country’s highest administrative court, the Conseil d’Etat, to overturn an extradition order against Ablyazov in 2016.

The decision has affected the trial procedures in the other jurisdictions, and while a decision is still far off, more tricky cases are expected in the wake of the Covid-19 crisis. And the trigger could be China: a recent special motion during the PRC’s main annual legislative event, the two sessions, provides a hint of what’s to come. Aiming to quickly formulate a law that “will grant Chinese citizens and companies the right to sue other countries in domestic courts”, there’s no doubting that the highly political nature of these lawsuits will effectively void the principle of neutrality, making any ruling a foregone conclusion.

In the light of these developments, the justification for an internationally active European Commercial Court as a neutral instance is apparent. It would help to raise the European Union’s profile at a time when the dynamics of globalisation are substantially changing. As such, the EU would be enabled to participate more convincingly in the global competition for international disputes, as part of a broader push to innovate itself.

Why the EU should create a European Commercial Court 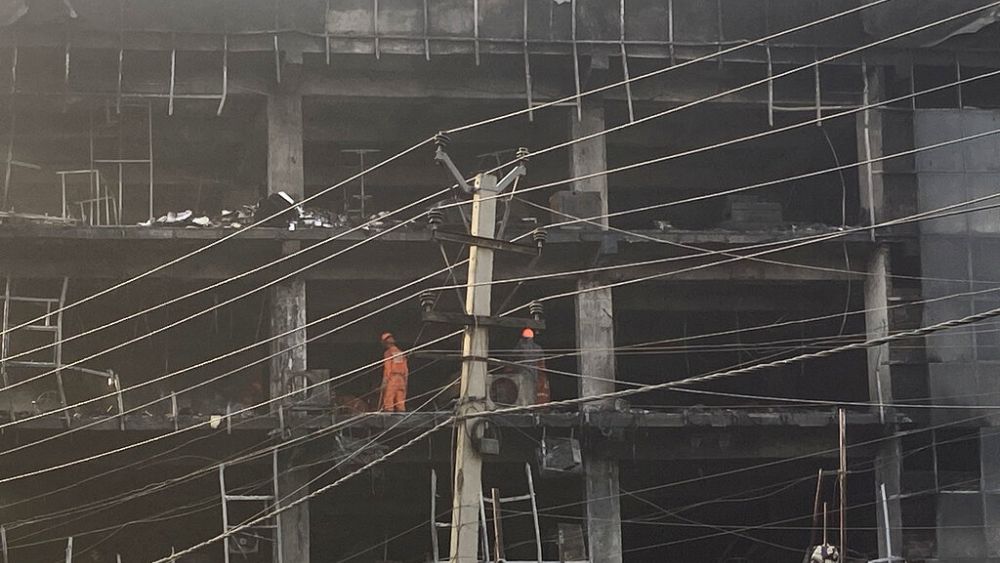 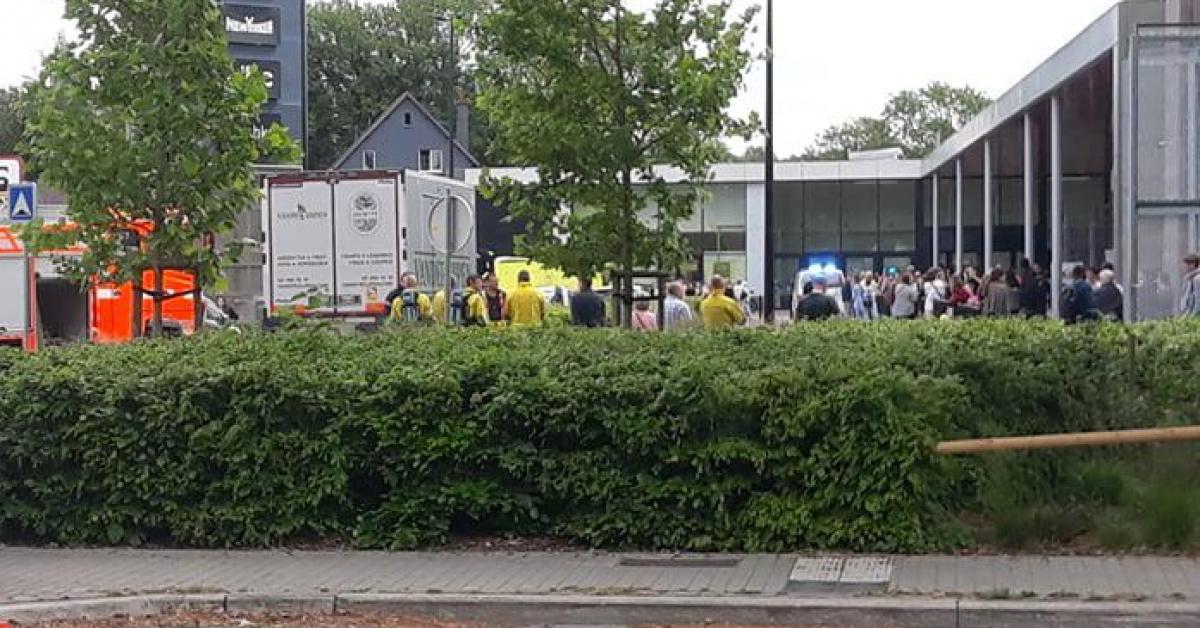