‘Outrage’ at decree allowing unqualified nurses to give care


Nurses from over a dozen hospitals in Brussels and Wallonia are coming out against a royal order making it possible for unqualified health personnel to deliver nursing care.

In an open letter, nursing departments in 14 hospitals said they were “outraged” and demanded the repeal of the royal decree prepared by Federal Health Minister Maggie De Block and signed into law on 4 May.

By publishing the decree, nursing staff said that De Block was, “with one sweep of the hand,” brushing aside the “multiple, complex and necessary skills” needed for the profession, not only clinically, but also as regards the psychological and social care provided by nurses.

In the current crisis, nursing professionals need “support from the political world, instead of a flagrant lack of recognition,” the signatories wrote in the letter, according to the Belga news agency.

The General Union of Belgian Nurses echoed the criticism, saying the decree suggested that nursing skills will “easily transferable” to other health professionals.

According to the letter, the decree was passed into law “under the pretext of an ill-anticipated health crisis and to make up for the chronically depleted resources of the nursing sector.”

Another royal decree, published on the same day, allows authorities to deploy medical personnel to understaffed facilities if it became necessary in the current crisis.

Days after the decrees were published, a representative for the health sector division of the CNE union raised questions about the timing of the decrees’ passing, which both came as the Belgian government approved a phased-out exit from the months-long coronavirus lockdown.

“Why does this arrive now, when we are in the middle of the deconfinement phase and that health personnel is exhausted?” Evelyne Magerat told La Dernière Heure.

Speaking to lawmakers on Monday, De Block likened the decrees to fire insurance, saying: “You pay for it, but you hope you will never have to use it,” 7sur7 reports.

On Thursday, the results of a study carried out as Belgium was going through the peak of the pandemic showed that the number of nurses at risk of burnout had jumped to 71%, compared to 36% prior to the crisis. 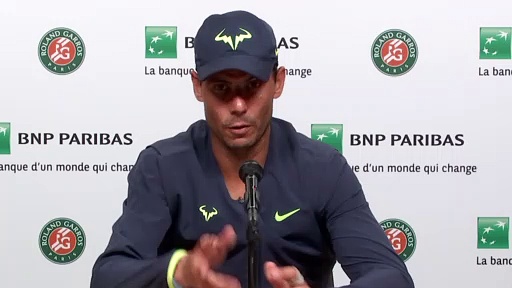 Roland-Garros 2021 – Rafael Nadal, the King of Roland has fallen : « That’s sport, you know. Sometimes you win, sometimes you lose. I tried to give my best » 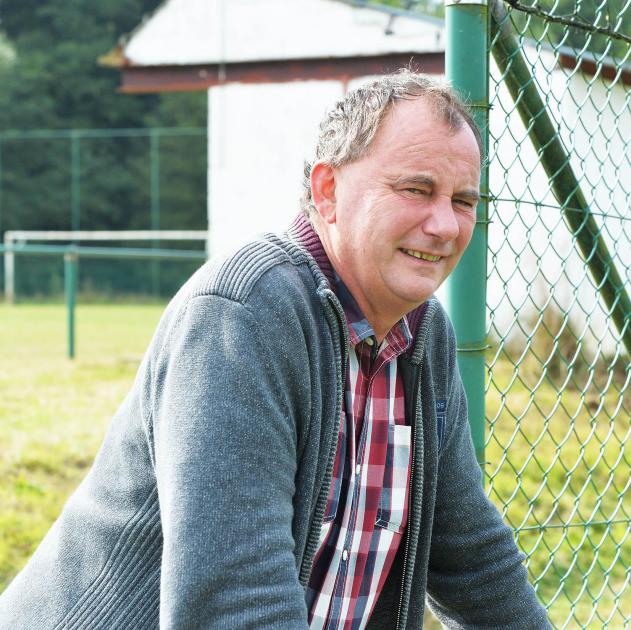 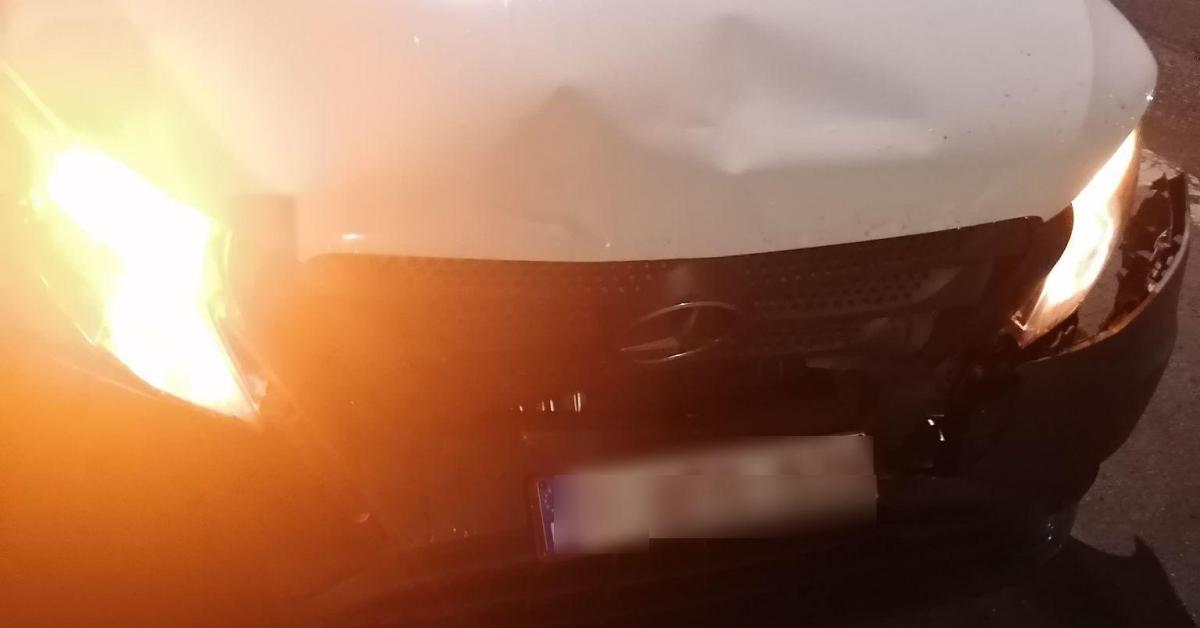