Over 1.7 million surgical masks distributed in Belgium in past few days


More than 1.7 million surgical masks have been distributed over the past few days in Belgium, bringing the total since the outbreak of the novel Coronavirus (Covid-19) pandemic to 27.5 million, according to the national task force on testing.

Minister Philippe De Backer, who heads the task force, also said 547,400 additional FFP2 masks had been ordered, while 2.8 million had already been delivered.

Between 29 April and 4 May, 19,900 Covid-19 tests were done daily, “which places Belgium in the lead pack in terms of test numbers,” according to the minister, who added that Belgium also stood out for the speed with which the tests are being done.

The minister also referred to a recent study by the University of Antwerp showing that Belgian hospitals still faced a shortage of protective equipment.

“This is interesting research. If I look only at the figures and estimates done for Covid-19, there should, in principle, not be any shortage,” he commented. “But research such as this reflects the reality on the ground, on the frontline, and for us it’s useful to know that healthcare workers are under the impression that they are not adequately protected.”

“I would like to recall that there is a way for health care providers to make emergency delivery requests through the Public Health Department,” the minister added. “Wherever possible, they are done within 48 hours, and we continue to supply the health care providers. We receive deliveries every day and distribute them while building up a strategic stock.” 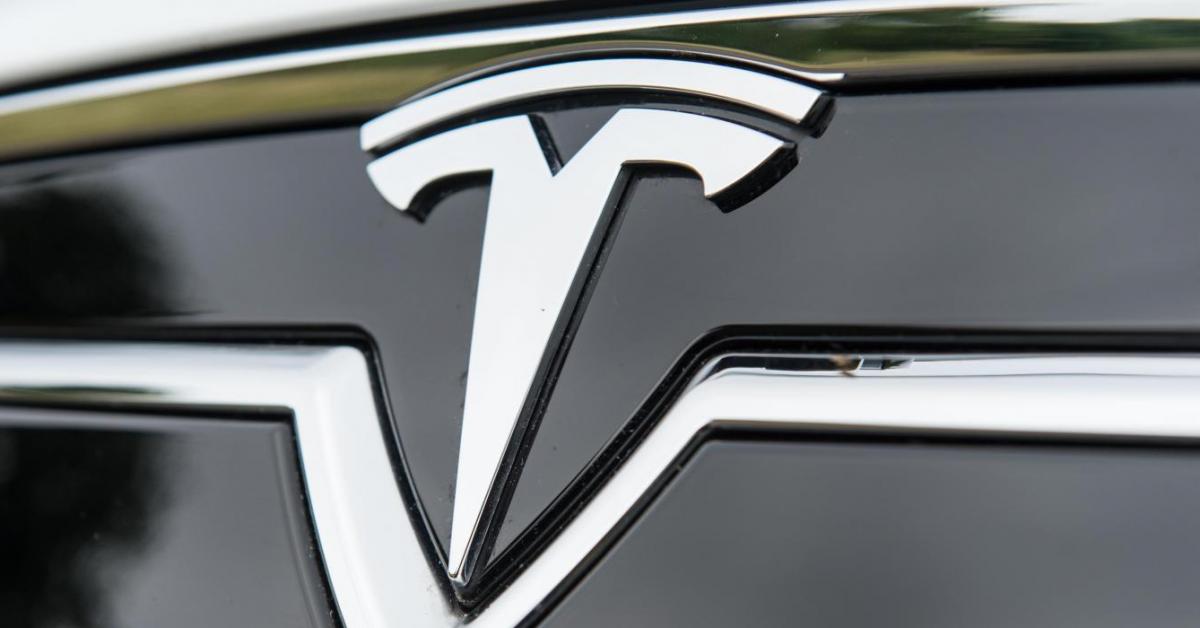 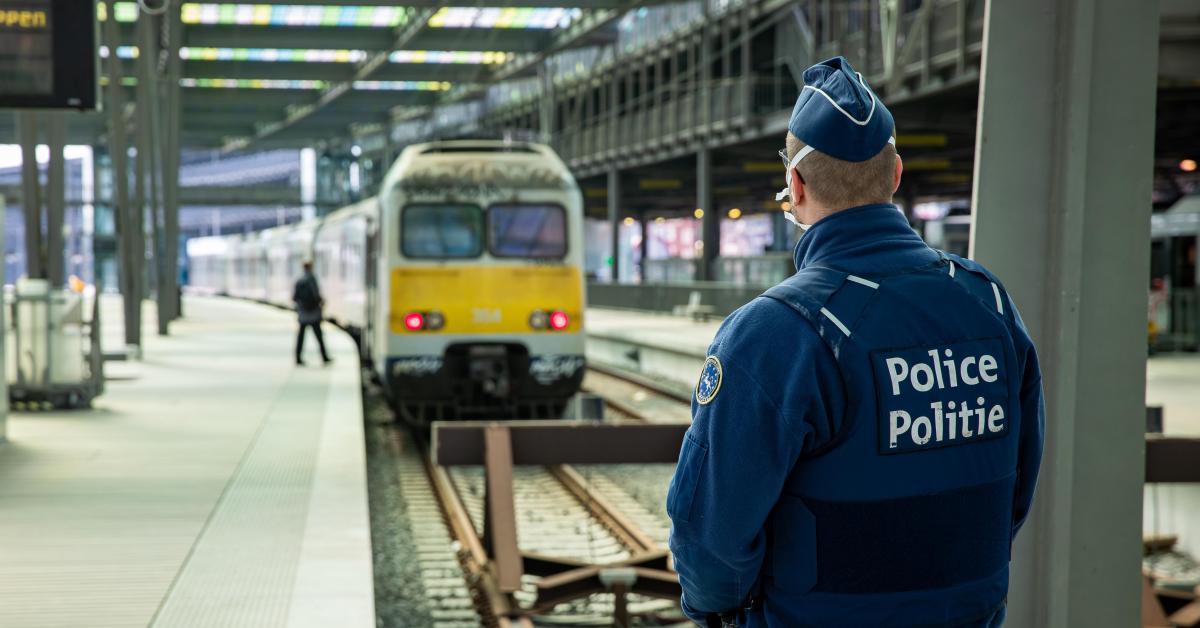