Port of Antwerp moves to halve CO2 emissions by 2030


A consortium of chemical and energy companies has set itself the target of reducing the Port of Antwerp’s CO2 emissions by half by 2030.

Air Liquide, BASF, Borealis, ExxonMobil, INEOS, Fluxys, Port of Antwerp and Total have joined forces in the [email protected] project and have been studying the “technical and economic feasibility of a CO2 collection infrastructure” since the end of last year.

Capturing and storing CO2 and using it in the long term as a raw material “in various domains” is described as a “serious” lead for “achieving a carbon-neutral balance in the port”, the consortium emphasises.

The aim is to examine the possibility of a “central pipeline, joint processing units, a carbon dioxide liquefaction plant, a temporary storage site for CO2 and its cross-border transport by ship or pipeline.”

The project is backed by the Flemish Agency for Innovation and Entrepreneurship (VLAIO).

[email protected] is notably considering permanent underground storage of CO2, but Belgium does not have an “adequate subsoil.” International collaboration would then be essential to store carbon dioxide, particularly in depleted gas fields at sea.

The consortium is examining whether it would be possible to transport the CO2 by pipeline to Rotterdam and by ship to Norway.

The consortium needs financial support to carry out its project and has applied to the European Union for a grant “for detailed studies in the context of the Connecting Europe Facility (CEF).”

The decision is expected in November. Another application for European financial aid will also be submitted to the European Innovation Fund as part of the Green Deal, they said. 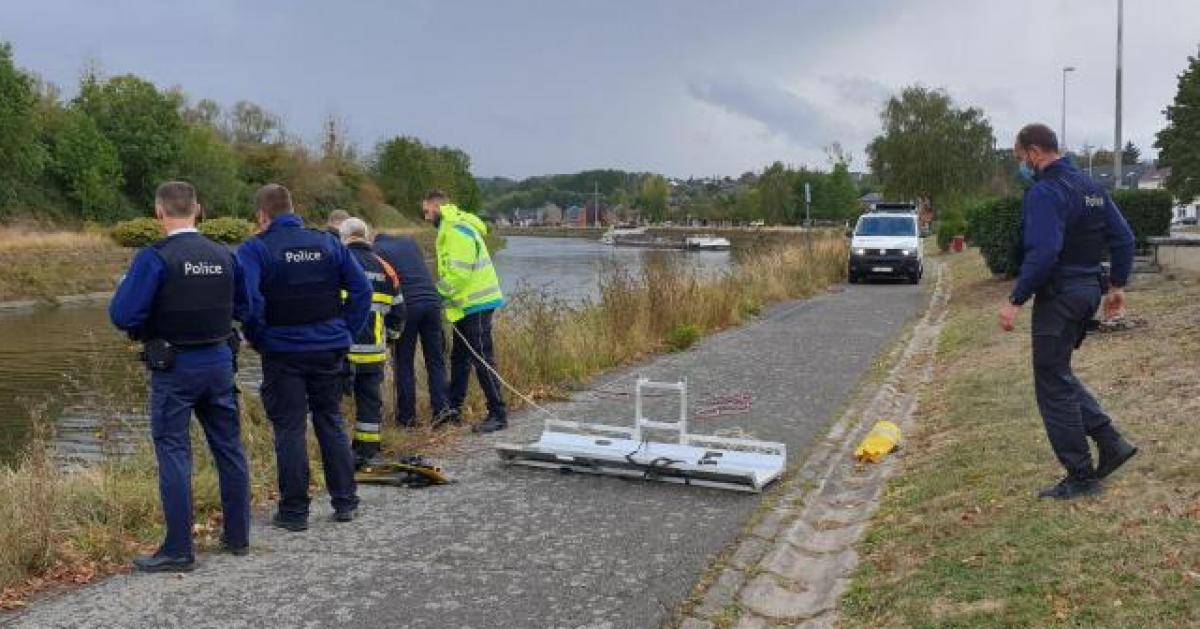 People can likely visit more than 4 others from 8 June