A “spectacular” whirlwind was spotted in the province of Antwerp on Sunday afternoon, with images of the sighting uploaded by onlookers making the rounds on social media.

The sighting was reported in the village of Loenhout, on the border with the Netherlands, at around 3:00 PM on Sunday.

Posted by Weerstation Zoersel & omstreken on Sunday, May 10, 2020

“Reports are coming in of a whirlwind tornado that has just been spotted in the region of Hoogstraten/Brecht. On the radar images, we indeed see heavy showers in the region!” local weather service Weerstation Zoersel & Omreken, who receive footage from the sighting, wrote on Facebook.

The whirlwind followed a wave of fast-changing weather at the weekend, with sunny skies and summer-like temperatures on Saturday giving way to covered skies and intermittent rain showers on Sunday.

On its social media channels, the Weerstation shared a series of images showing the “spectacular” whirlwind at different stages, including footage where two spinning funnel clouds can be seen reaching for the ground.

At around 6:00 PM, the weather service said that no injuries had been reported in the area, but remained unclear on whether there had been any damage from the whirlwind, which appeared to touch or come very close to the ground.

The local police and fire departments told VRT at around 4:00 PM that they had received no reports of damage. 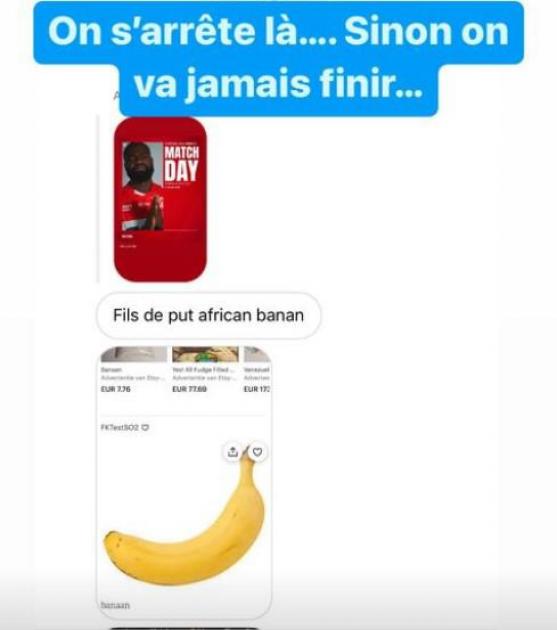 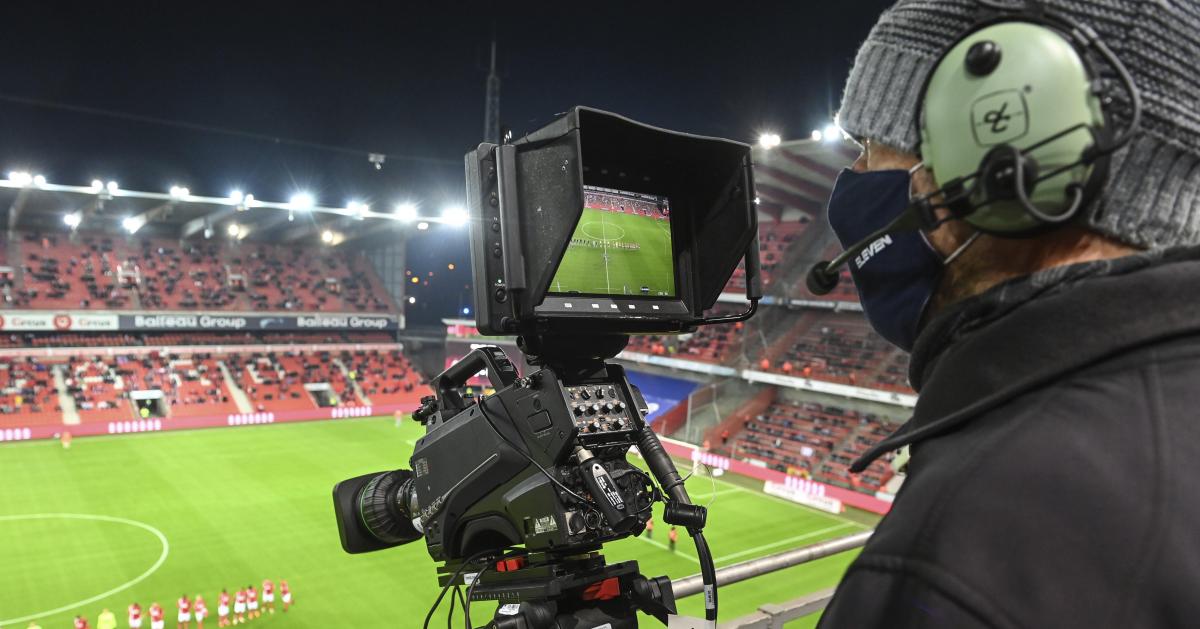 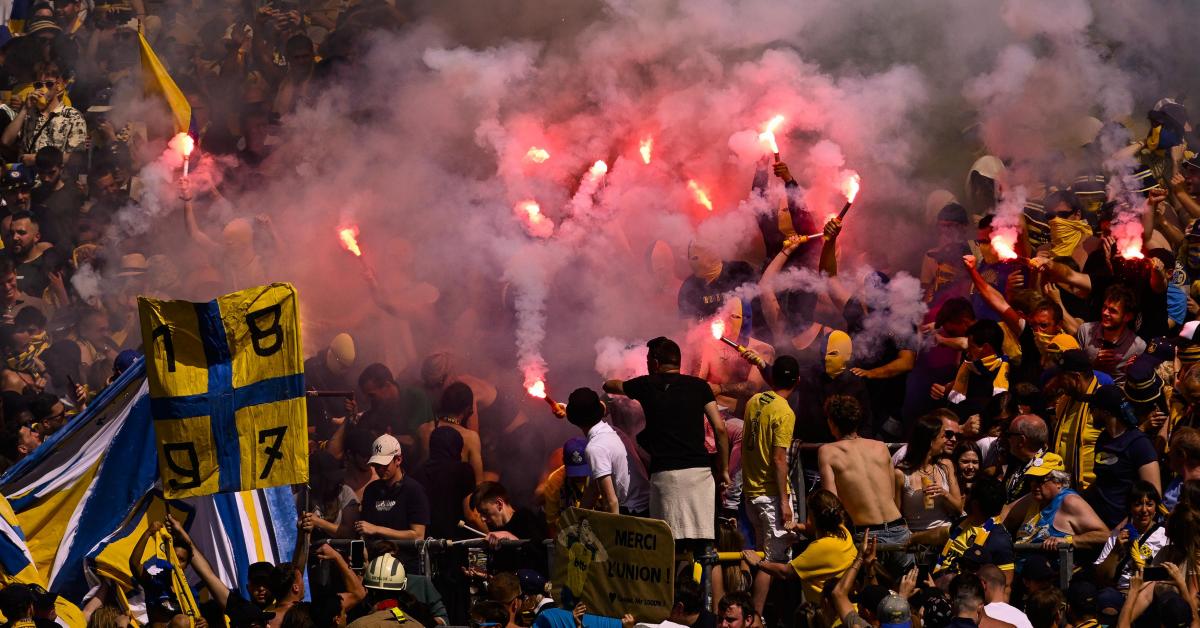 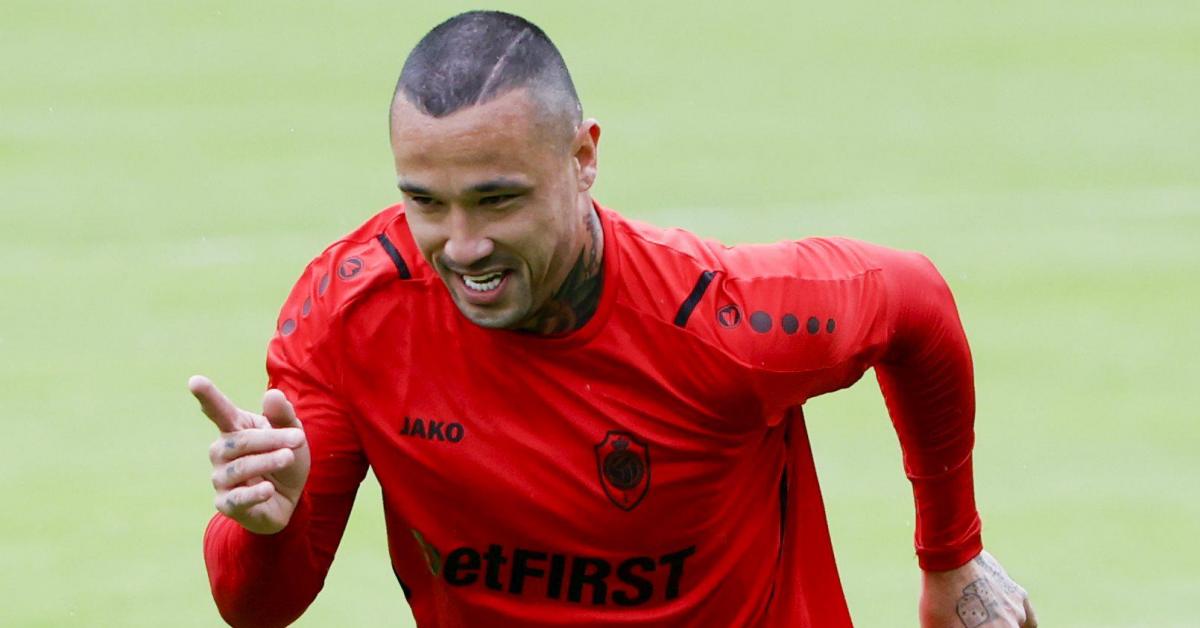