The Superkern – ministers from the government and representatives of the parties not in the coalition – met on Saturday to consider a new package of measures aimed at providing support to sectors affected by the lockdown.

The measures include a reduction in the VAT paid by cafe and restaurant customers, a gift cheque to be used for meals or cultural activities and an extension of the leave allowed parents for childcare.

Tomorrow sees the opening after almost three months of the food and drinks sector, and the main elements of the package are aimed at helping those businesses get back on their feet.

The VAT rate on food and drinks (excluding alcohol) in bars and restaurants will be reduced to 6% until the end of the year. What that means is that restaurants can still charge the same price to customers, but pay less to the government, so keeping more of a share for themselves.

Since the measure excludes beer and wine – two of the most important sources of profit for bars and restaurants – the measure will have limited effect, but it was something the sector federations had asked for.

Employers now have the opportunity to give staff a gift cheque for a value of €300 which can be used in restaurants, as well as for cultural activities such as theatre and museums. The cost of the cheques is tax-deductible for the employer.

Staff who were placed on temporary unemployment by the enforced closure of the horeca sector (hotels, restaurants and cafes) can continue to claim those benefits until the end of the year.

That will allow owners to take back only the number of staff required to operate businesses which will be seriously limited in the number of clients they can receive, because of distancing requirements.

For other businesses that took advantage of temporary unemployment, the extension only runs until the end of August.

In an effort to stimulate tourism within Belgium this coming summer, each Belgian resident is to receive a ticket valid for ten train trips (i.e. five return journeys). Anyone travelling with a bicycle can do so free from July.

The most vulnerable in society, those receiving social benefits (but not unemployment benefit) will receive a premium of an extra €50 a month until the end of the year.

For businesses in general, any business employing more people in May than it did in April will be allowed a three-month reduction in the amount of corporation tax paid.

The measures will be contained in a ministerial decree to be published in the official gazette, which will fill in the details on matters such as, for example, the duration of validity of the free train ticket or the full range of uses to which the gift cheque can be put. 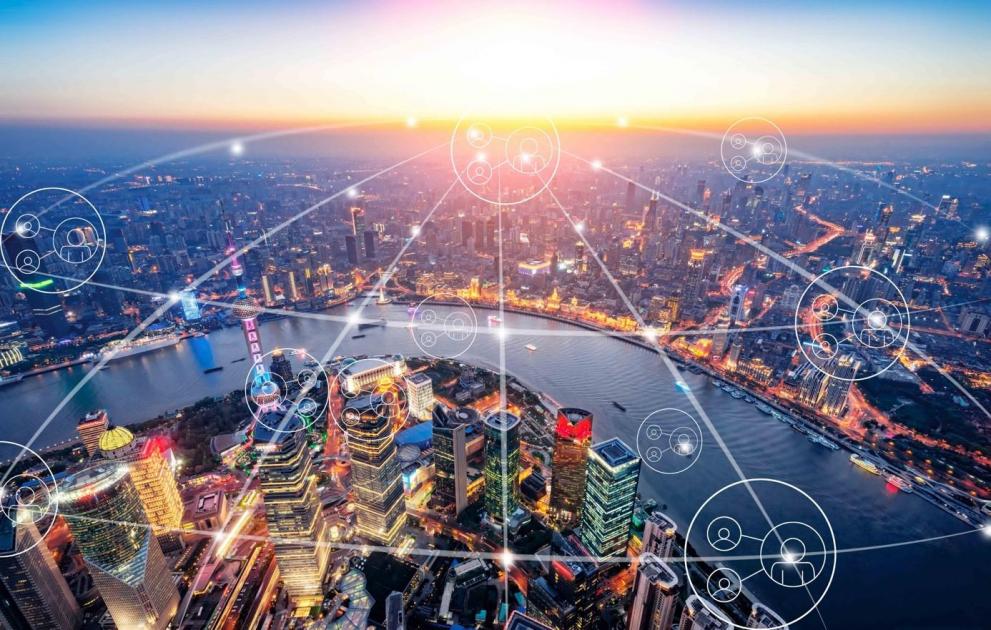 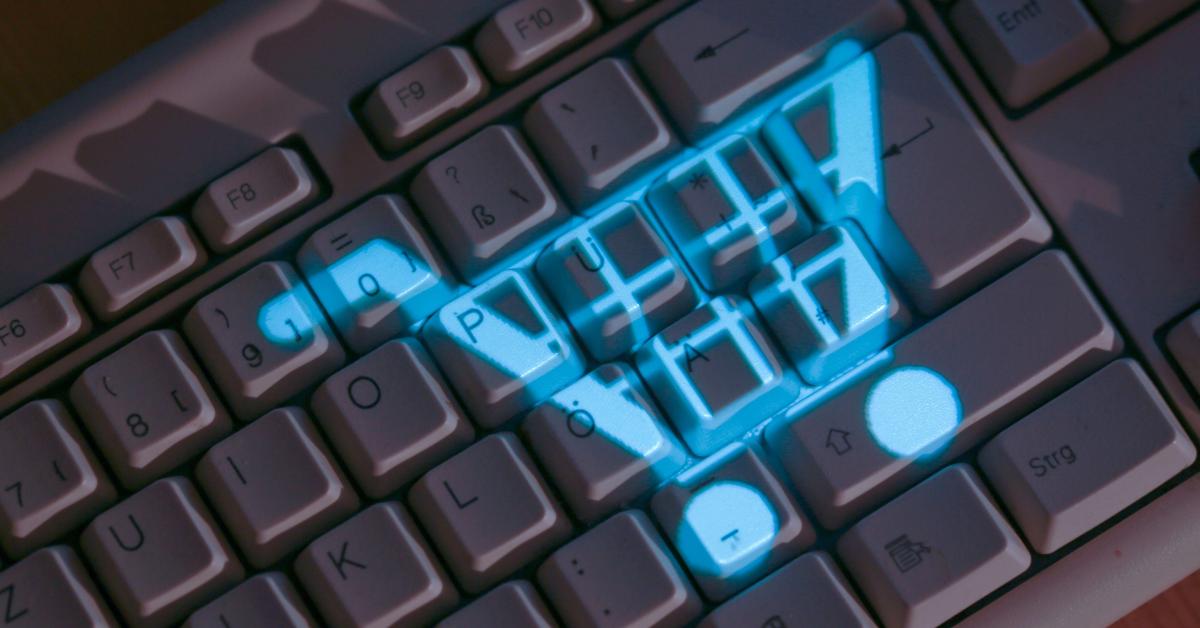 Women’s rights advocates will have all eyes on the Belgian parliament on Thursday, as an abortion rights bill  is...

Students at the College of Europe in Bruges who drew criticism from local police after their end-of-year celebrations got...