Tracing: Belgium bets on early July for the first tests of an application 
DThe live testing of the tracing application, which will help trace the contacts of a coronavirus patient, is expected to take place in early July, L’Echo and De Tijd reported on Tuesday.

An inter-federal working group, chaired by Bart Preneel, professor at KULeuven, will unveil the technology on Wednesday. « By early July, we can launch live testing, » said Preneel.

The technique chosen to operate the application was developed in a European consortium in which Bart Preneel participated. Switzerland and Austria act in the same way. « So we can resume 80% of their work, » says the professor.

At the political level, too, things are moving forward. The legal framework in which the application must operate is a bill in Parliament. In the end, it will be the federated entities that will have to give the green light. And on this side too, the bell is positive, according to the daily newspapers. 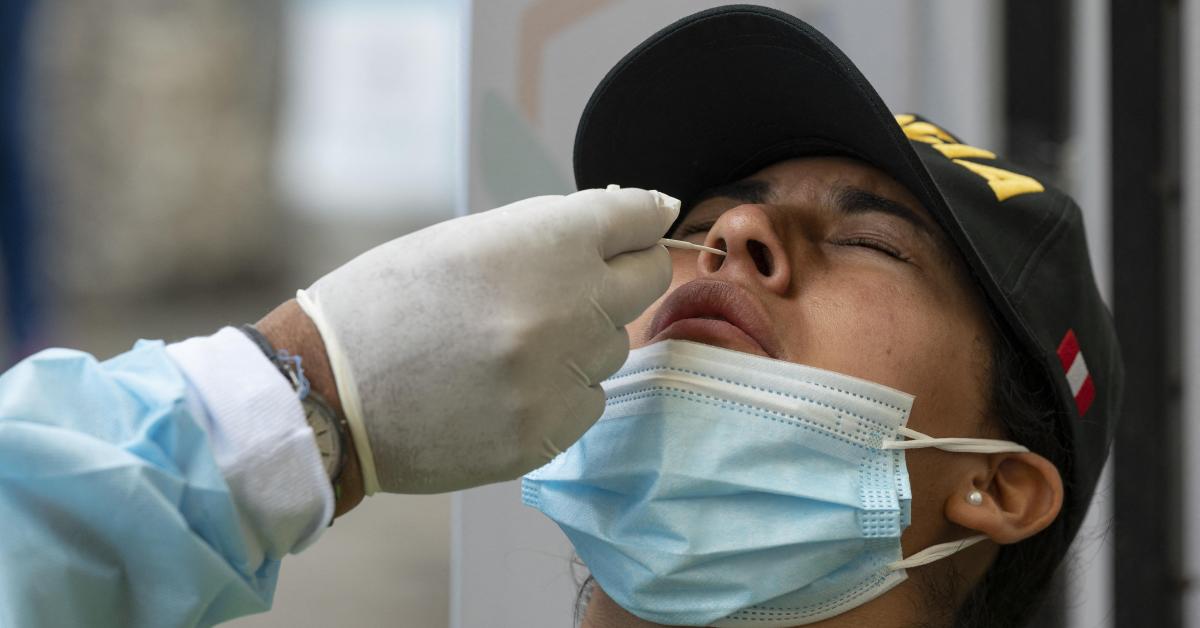