City officials in Zaventem have spoken out against an act of vandalism in the municipality after the phrases “Death to whites” and “Nique la police” were sprayed on the town hall last week.

“It is scandalous that vandals hit our community that way. The perpetrators deserve heavy penalties because they are saddling our community workers with a lot of cleaning up work,” said Mayor Ingrid Holemans.

“Through their actions, the vandals also affect the finances of our residents, because everyone who pays taxes in our municipality has to contribute indirectly to the cleaning costs. I, therefore, hope that we can catch the perpetrators of these atrocities,” Holemans added.

If caught, the mayor has said she is considering community service as punishment for the vandals. As of Monday, however, the perpetrators remain unknown as the incident likely happened at night.

“This is a reaction to what happened in the United States,” said Holemans. “It has to do with the death of George Floyd, the black American who died during a police intervention. And now someone in Zaventem thinks they should write something on the walls. But that, too, is violence. And you can’t fight violence with violence.” 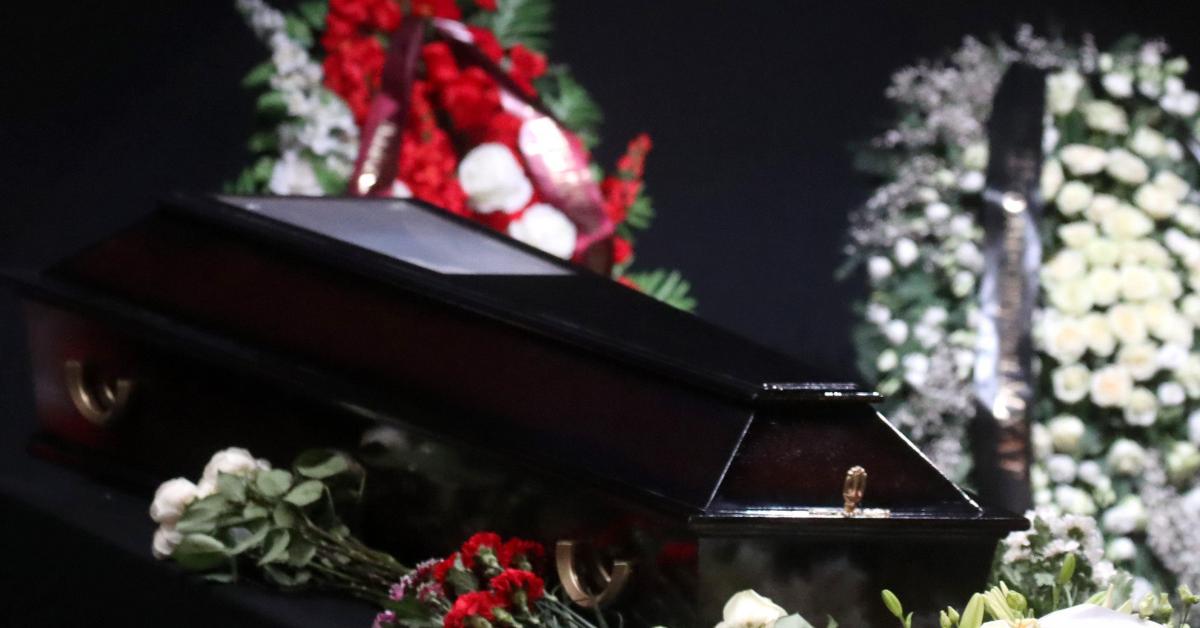 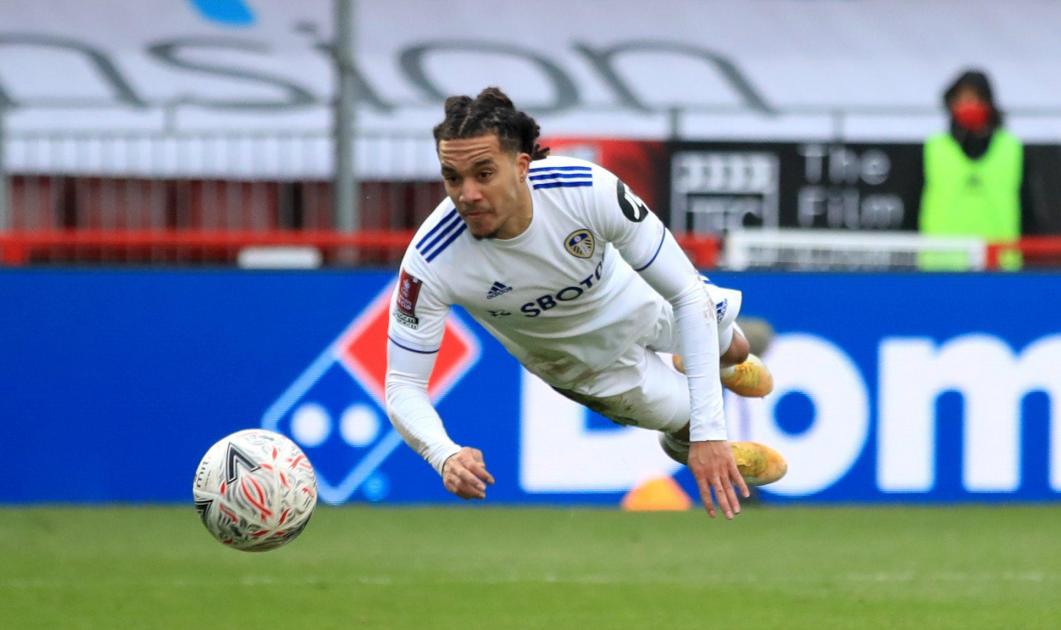