Ventotene Manifesto: A vision of a Europe without borders


The manifesto, written in an Italian prison in 1941, comes to live again in a documentary film this weekend.

The film “The words of Ventotene” will be screened non-stop starting from Friday morning (22 May) until Sunday midnight (24 May) through a public link.

The screening will be accompanied by a live Facebook conversation between civil rights activists Roger Casale and Yasmine Ouirhane, winners of the Schwarzkopf Europe Award 2019, and by a series of video and audio messages, including puppetry, shared in the info-sphere through various media and across generations.

The film focuses on Ernesto Rossi (1897 – 1967), who was imprisoned by the fascist regime between 1930 and 1943 for his political ideas. He co-authored the document on cigarette papers with another prisoner, Altiero Spinelli, who later would become a leading European politician and gave the name to one of the European Parliament buildings in Brussels.

The manifesto was smuggled out from the island prison by anti-fascist activist Ursula Hirschman who married Spinelli. It would inspire the Italian resistance during the war and become a blueprint for a democratic federation of Europe. The EU of today continues to be based on nation-states but the idea of a borderless Europe still guides its work.

Directed by Elisa Mereghetti, together with Marco Cavallarin and Marco Mensa, the film presents Ernesto Rossi as “an example for our times” for his courage in opposing fascism and imagination in going beyond the current moment and envision a future ideal world.

“The film aims at creating a living portrait of Ernesto Rossi, starting from his youth years, his battles against fascism, his imprisonment, up until his contribution to the Ventotone Manifesto,” Elisa Mereghetti told The Brussels Times before the screening.

“We also tried to make the Ventotene Manifesto more known to the general public. There is still very little awareness on that specific chapter of Italian and European history, which is symbolized today by the small island of Ventotene.”

She explains that Rossi’s contribution to the project of a united Europe is just as important as the more known Spinelli, especially in what concerns the writing of the manifesto. “Rossi’s love for puppets, his artistic talent and his ironic outlook on life gave us a very interesting narrative viewpoint, which led us in creating a film that can hopefully speak to a wide audience, across generations.”

Is this a film calling for European federalism? “We believe the manifesto is very relevant today, because it contains the principles on which a European Union should ideally be built: freedom, equality, peace, respect for human rights,” Elisa replies. “We all see very clearly that the crisis of our times can only be solved globally, but we are very far from that goal.”

“Many European countries are in fact veering in the very opposite direction, towards fascism and nationalism. Rossi’s European vision has not yet been realized. But the film does not propose a political solution. It rather tries to spark debate and to reach the younger Europeans so that they can pick up where the founding fathers left.”

According to a description by the European Commission, the manifesto called for a break with Europe’s bellicose past to form a new political system through a restructuring of politics and extensive social reform.

David Price, a Brussels-based journalist, historian and editor of the Schuman Project, commented that there is a difference between the “Community method” with its aim to ‘make war not only unthinkable but materially impossible’ and the federal, anti-capitalist ideas of the Ventotene Manifesto. “The European Union was built on the nation-state and the democratic culture of those states.”

The Island of Ventotene, credit: Ethnos 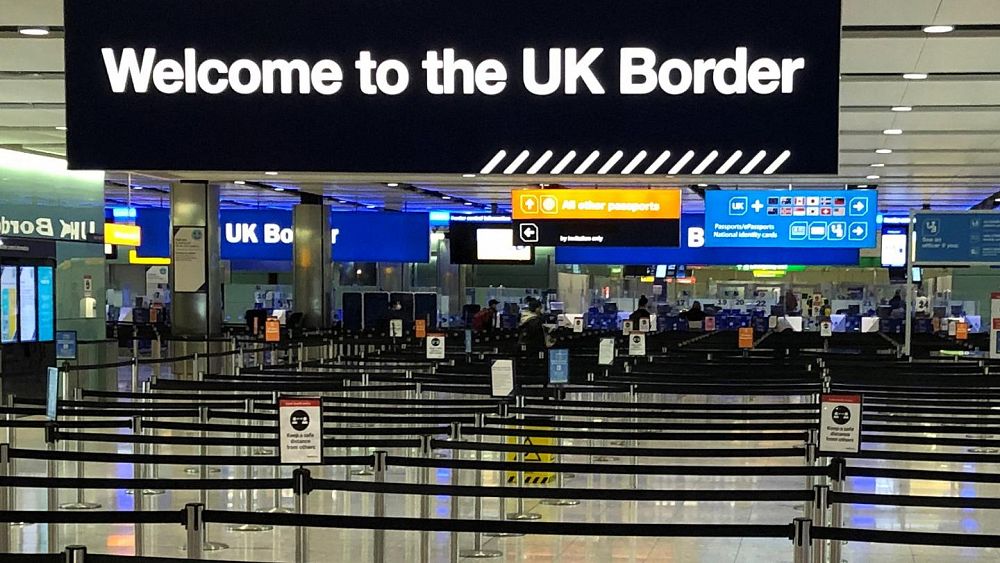 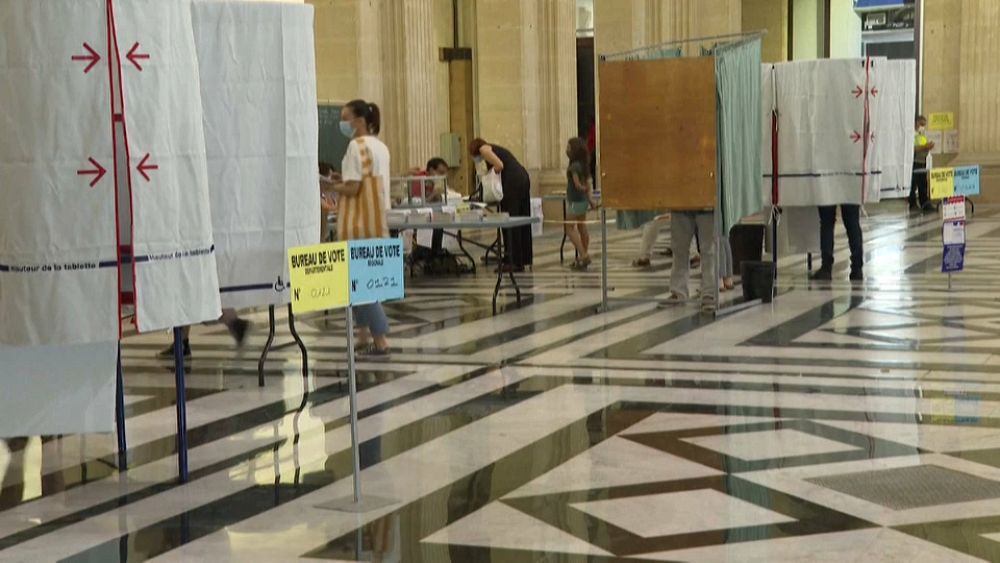