Far-right Flemish party Vlaams Belang (VB) is calling for a commission of enquiry to look into the mistakes that were made in the handling of the coronavirus crisis.

The call comes from the party faction leaders in the federal and Flemish parliaments, and follows the launch yesterday of a book written by both of them – Chris Janssens (Flemish parliament and Barbara Pas (federal) – called Coronablunderboek, a title that requires no translation.

“The book could be a good basis for a thorough investigation,” said party president Tom Van Grieken.

Belgium has a tradition of organising commissions of enquiry on wide-ranging and important issues, including the investigation into the serial killer Marc Dutroux, the Brabant Killers and the terrorist attacks on Belgium in March 2016.

More recently, the speaker of the federal parliament, Patrick Dewael (Open VLD) has called for a special commission, modelled on the Truth & Reconciliation Commission in South Africa, to deal with Belgium’s colonial history and its implications for today’s diversity policy.

The book lists the mistakes that were made at the beginning of the crisis, including the shortage of personal protective equipment for medical and support staff, the sometimes conflicting information (on the wearing of face-masks, particularly) coming from various sources, each one as authoritative as the other.

“People were absolutely not prepared,” said Pas during the presentation of the book. “They first made strategic mistakes – for example, the stock of masks was destroyed. [ … ] From shortages in protective clothing, to too little testing and lying around the masks, it was and is a mess. And with the [masks ordered by the defence ministry], we have not yet seen the end of it. It should be clear: Parliamentary commissions of inquiry are required.”

For the time being, there is no plan for a parliamentary commission in the federal parliament – and it is highly unlikely Vlaams Belang, for long the object of a cordon sanitaire put up by other parties – will being the idea to fruition. 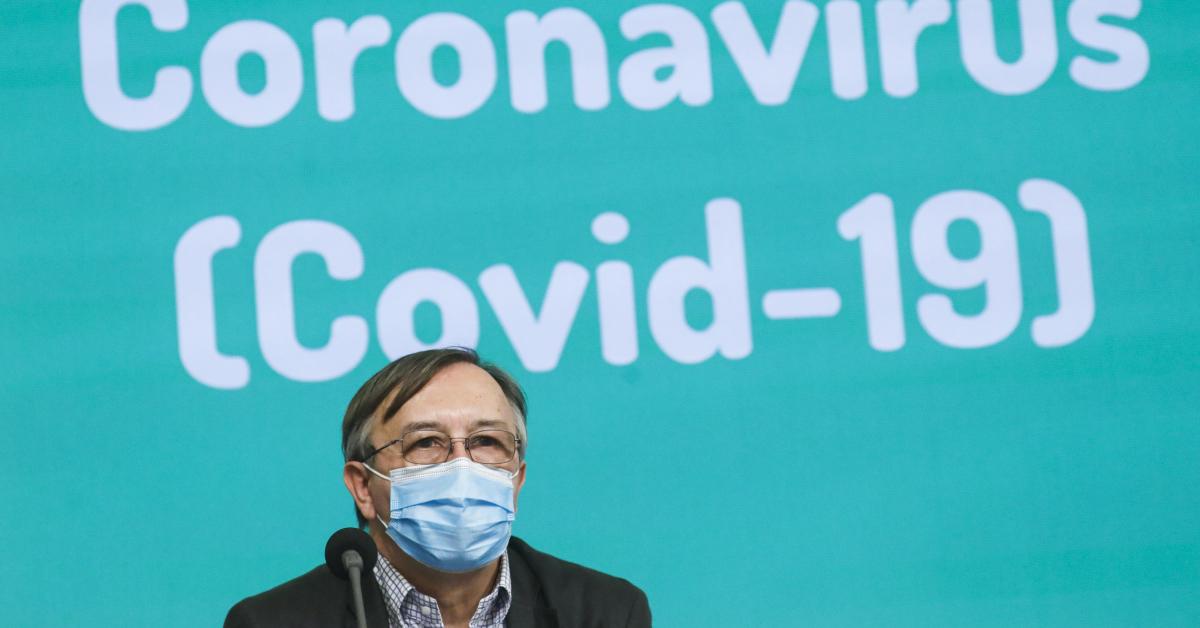 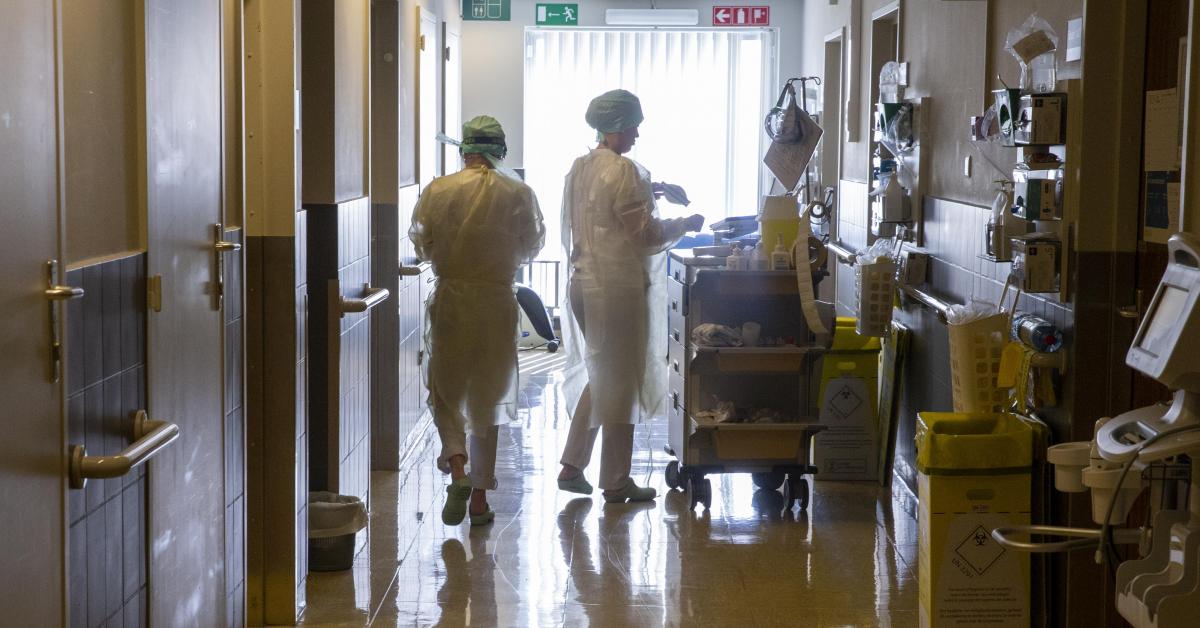 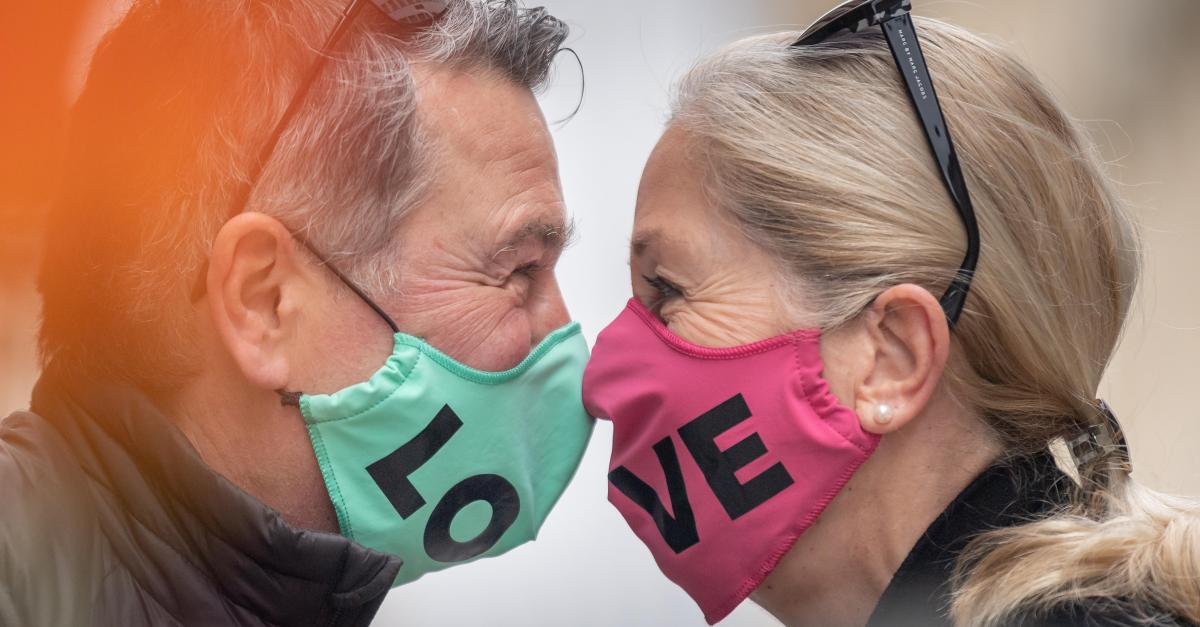 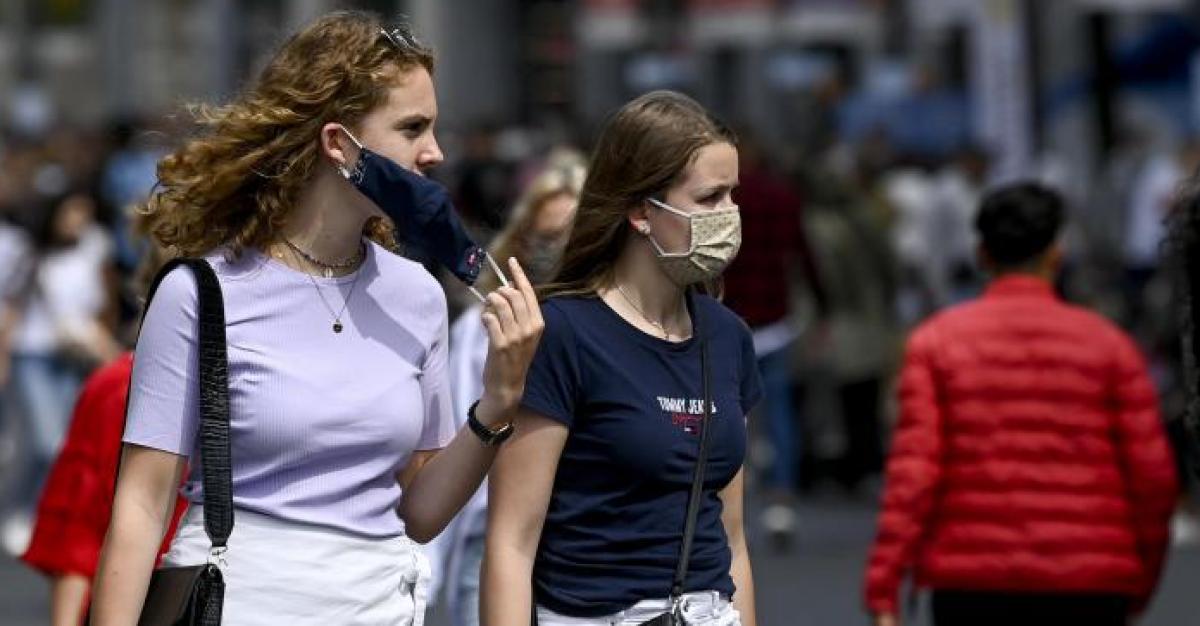