A highly anticipated vote on “fundamental” changes to Belgium’s abortion rights law has been blocked for a third time by centre-right parties with support from the far-right.

In a move decried by women’s rights advocates as an act of “political bargaining” and “instrumentalisation” the Flemish nationalists (N-VA), the centre-right parties (CDH and CD&V) and the far-right Vlaams Belang (VB) joined forces to block the vote from going forward.

The bill, which has been in the works since 2018, seeks to effectively decriminalise abortion by scrapping it from the penal code, and would mark the first time since 1990 that Belgium updates its abortion rights laws.

It would also extend the current 12-week abortion window to the 18th week of gestation and slash a mandatory “reflection” period to two days instead of six.

The four parties put forward amendments to the law and asked for them to be sent to the Council of State, Belgium’s highest administrative court, which has already reviewed the text twice and approved for it to be voted on by lawmakers.

“We regret this flouting of women’s rights in favour of political bargaining amid the current negotiations to form a federal government,” Sarah Schlitz, an MP with Écolo, the Francophone greens, said in an online statement.

“What happened today is unworthy of democracy and of what is at stake here,” Écolo spokesperson Lauriane Douchamps tweeted. “Women’s rights is being instrumentalists by procedural abuses.”

By joining forces, all four parties had the 50 voices technically required to push through their amendments and efforts to obtain a third review.

The vote came at a moment when inter-party tensions were riding high, with negotiations to form a new federal government ongoing more than a year since the elections.

Sponsors of the bill had warned that the liberals, who are leading the negotiations with the CDH, could yield to political “blackmail” and abstain from voting in exchange for the Christian party’s support to form a federal government.

Ahead of the vote, the Flemish liberals (Open Vld) had already expressed support for the bill to be postponed again, arguing that it would further complicate the talks, but the CDH’s move to prevent the vote from taking place again plays in their favour, delaying the vote until after the Chamber’s summer break.

Attempts to update Belgium’s abortion rights laws have been in the works since 2018, but has repeatedly been squashed by parties opposing changes to current laws, Le Soir reports. 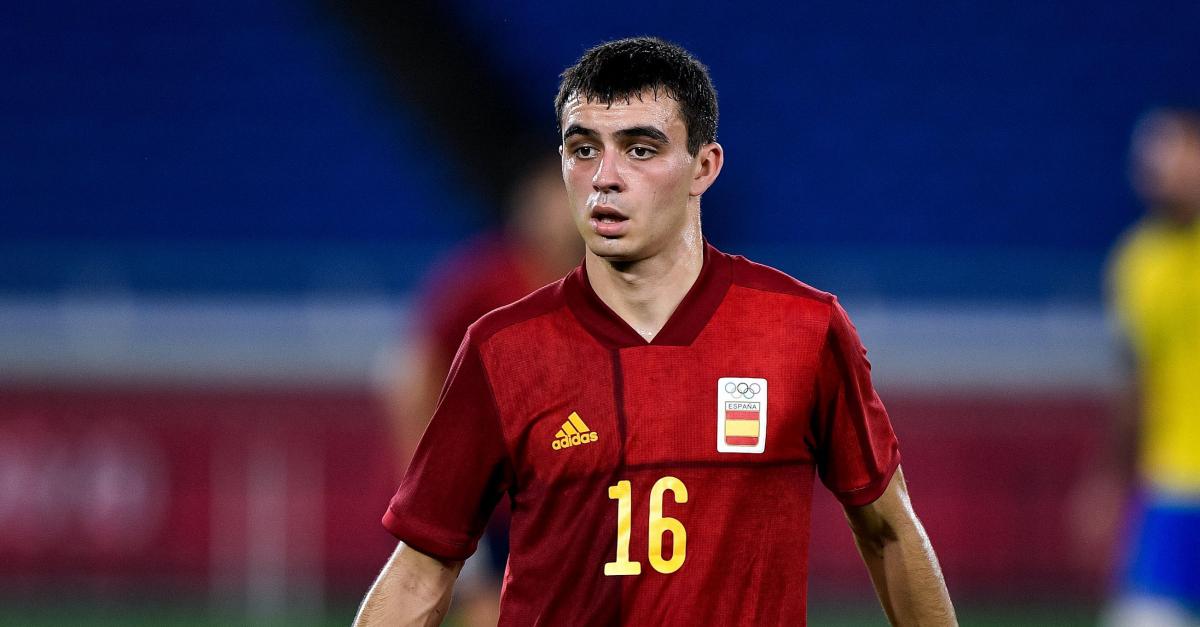